Kilmarnock investigate Kyle Lafferty for alleged use of sectarian remark

Lafferty is under investigation by his club for the alleged incident.

Kilmarnock are investigating the alleged use of sectarian language by Northern Ireland centre-forward Kyle Lafferty.

In a video circulating online, Lafferty posed alongside a fan and allegedly made a sectarian comment.

Kilmarnock confirmed on Thursday afternoon that they are investigating the alleged incident. 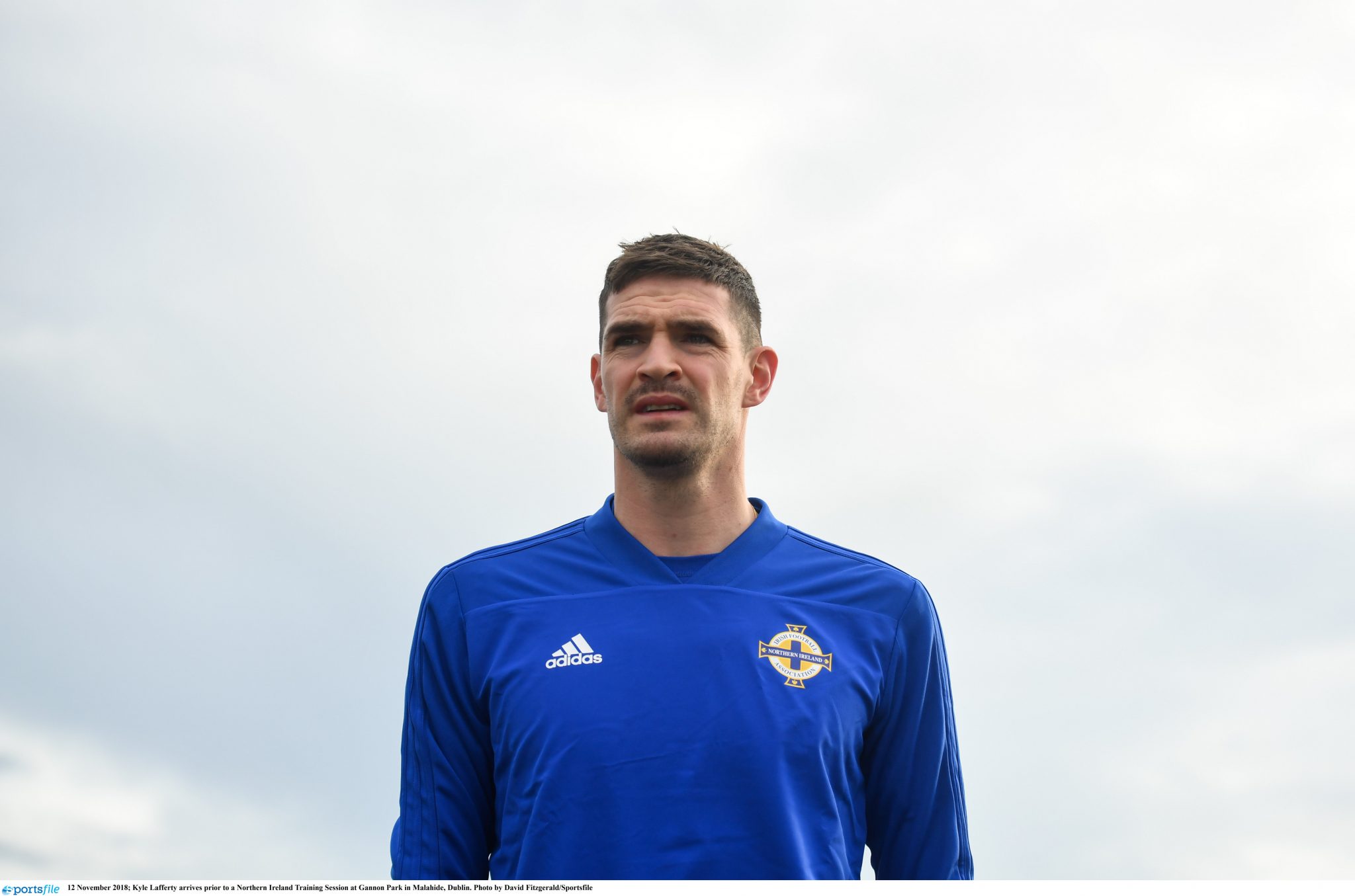 The Scottish Premiership side released a statement, which reads:

"Kilmarnock Football Club are aware of a video circulating online which appears to show a member of our playing staff using language of a sectarian nature.

"The club finds all forms of discriminatory behaviour completely unacceptable. The matter will be investigated by the club." 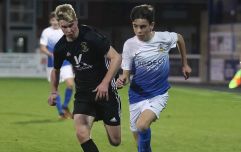 END_OF_DOCUMENT_TOKEN_TO_BE_REPLACED

Lafferty, 35, is currently on international duty with Northern Ireland preparing for the team's match against Kosovo on Saturday in the Uefa Nations League.

The former Rangers striker is in his second spell with Kilmarnock. He previously played for Burnley, Norwich City, Palermo and Hearts in a nomadic career that has seen him feature for 14 different clubs.

Lafferty has won 85 caps, and scored 20 goals, for Northern Ireland.

How Neymar's transfer to PSG caused Liverpool's rise, Barcelona's downfall, and hyperinflation across the market.