It's a debate that's been hashed out over and over again, only trumped in frequency by the "Can Steven Gerrard and Frank Lampard play together for England?" debate.

Who was the greatest player? Two English midfielders, similar in age, similar in stature, both the stars for their clubs, who happen to be massive rivals, and both unconditional legends in their own right.

Lampard is Chelsea's all-time top scorer, which tells you everything about his game, considering that he plays in the middle of the park and not as a striker. 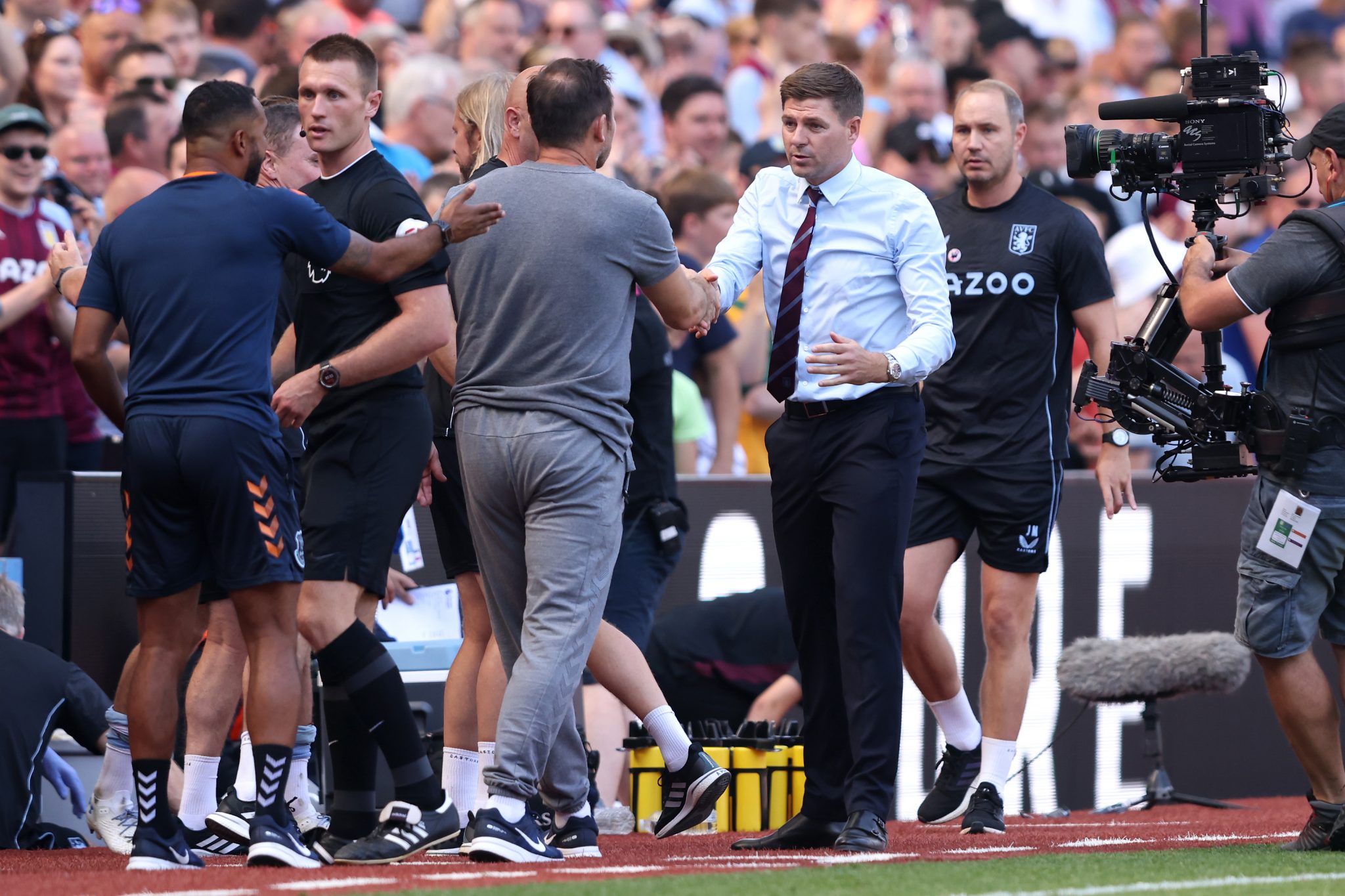 END_OF_DOCUMENT_TOKEN_TO_BE_REPLACED

His energy, intensity and eye for a finish made him unstoppable on his day, and his professionalism meant that he stayed at the very top for a long time.

Gerrard however, was the very heartbeat of Liverpool. When they needed a goal right at the death, up steps Gerrard with a screamer. A last minute crunching tackle? In comes Gerrard. A defence-splitting pass that would make Xavi Alonso blush? Gerrard again.

As an all-rounder, ticking off every individual attribute that a footballer can have, and considering the success he had with Liverpool (despite playing in significantly poorer teams than Lampard's Chelsea), the Merseyside hero just edges it. 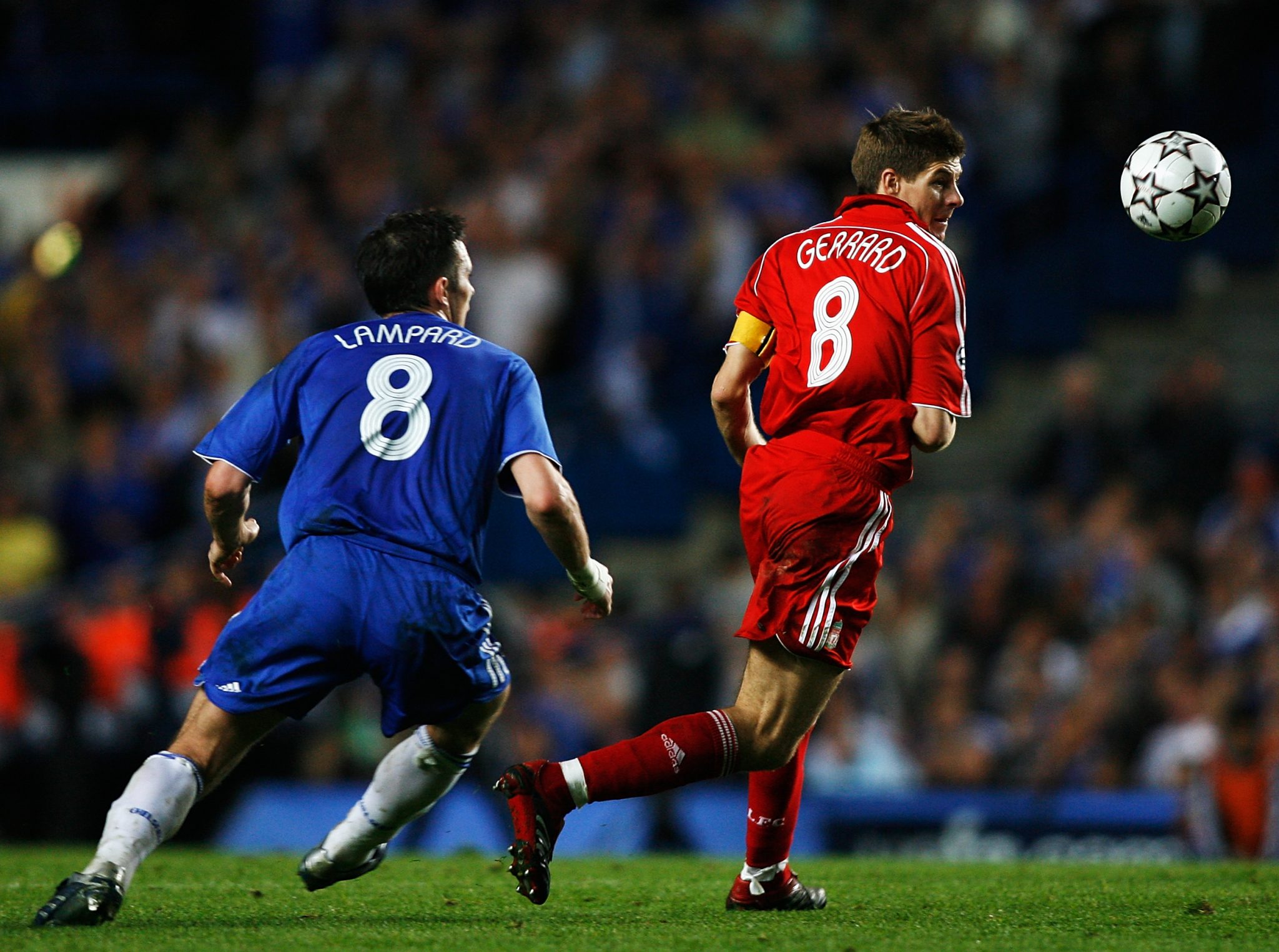 END_OF_DOCUMENT_TOKEN_TO_BE_REPLACED

BT Sport revealed the results of the greatest starting Premier League XI as voted for by the fans, and Gerrard makes it over his old foe.

Today however, they came up against each other for the first time in a new form. Gerrard's Aston Villa battled it out with Lampard's Everton, in a game where the managers were more famous than any of the actual players involved.

Danny Ings opened up the scoring with a thunderous goal for Villa, and when Emiliano Buendía slotted it home in the 85th minute, it looked like Everton would be going home packing. 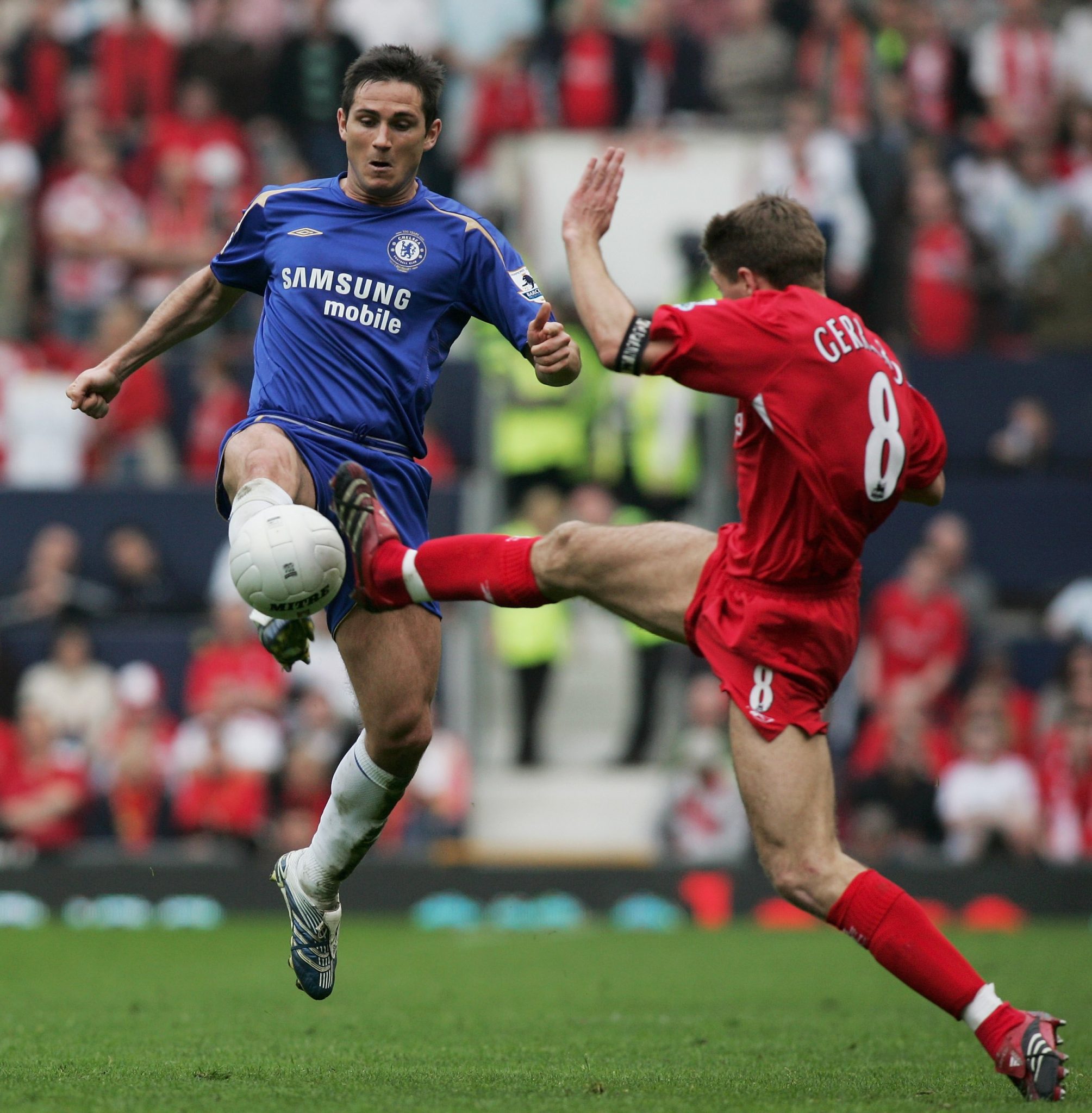 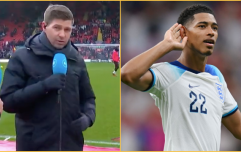 END_OF_DOCUMENT_TOKEN_TO_BE_REPLACED

However, not two minutes after conceding, they managed to fumble in a goal of their own, which deflected off former Everton star Lucas Digne, making it one of the most ironic own goals in the Premier League.

With injury time ticking, both sides had chances to win it, but it was the team from the Midlands who managed to hold on, and the former Liverpool captain gets to chalk up another tally in his favour when it comes to the Lampard/Gerrard debate.


popular
Sean Dyche set to be named Everton manager after Marcelo Bielsa talks break down
Roy Keane flatly rejects longstanding perception of ex-Man United midfielder Paul Ince
Allianz National Football League Round 1: All the action and talking points
Roy Keane leaves ITV pundits in stitches after Pep Guardiola's pre-match interview
Conor McGregor hit by car ‘at full speed’ while cycling
Quiz: Identify these 15 football clubs that are not named after a place
"I don't like to fill my time that way" - O'Hora going his own way in an era of obsessives and covering all bases
You may also like
1 week ago
Steven Gerrard makes interesting claim about Graham Potter's signings
1 week ago
Liverpool's owners have made a massive decision on the sale of the club
1 week ago
The best five-team accumulator weekend special for the Premier League
1 week ago
Gary Neville: "Jurgen Klopp is equal to or better than Pep Guardiola"
2 weeks ago
Jurgen Klopp snaps at reporter for asking about Liverpool's transfers
2 weeks ago
Wesley Sneijder's reason for turning down Liverpool made sense, at the time
Next Page