“I think for me it was easier."

Erik ten Hag is set to experience the great rivalry between Manchester United and Liverpool this Monday, as he takes the helm for the first time against The Reds.

Jurgen Klopp has seen off multiple United managers since he first took the role, and although the Anfield faithful have struggled in their opening two games, it's nothing compared to the disastrous start that United have had to endure.

Klopp however, refused to comment on his opponents turbulent beginning, and admits that ten Hag has had to face an even greater challenge than he did when he first took charge of Liverpool. 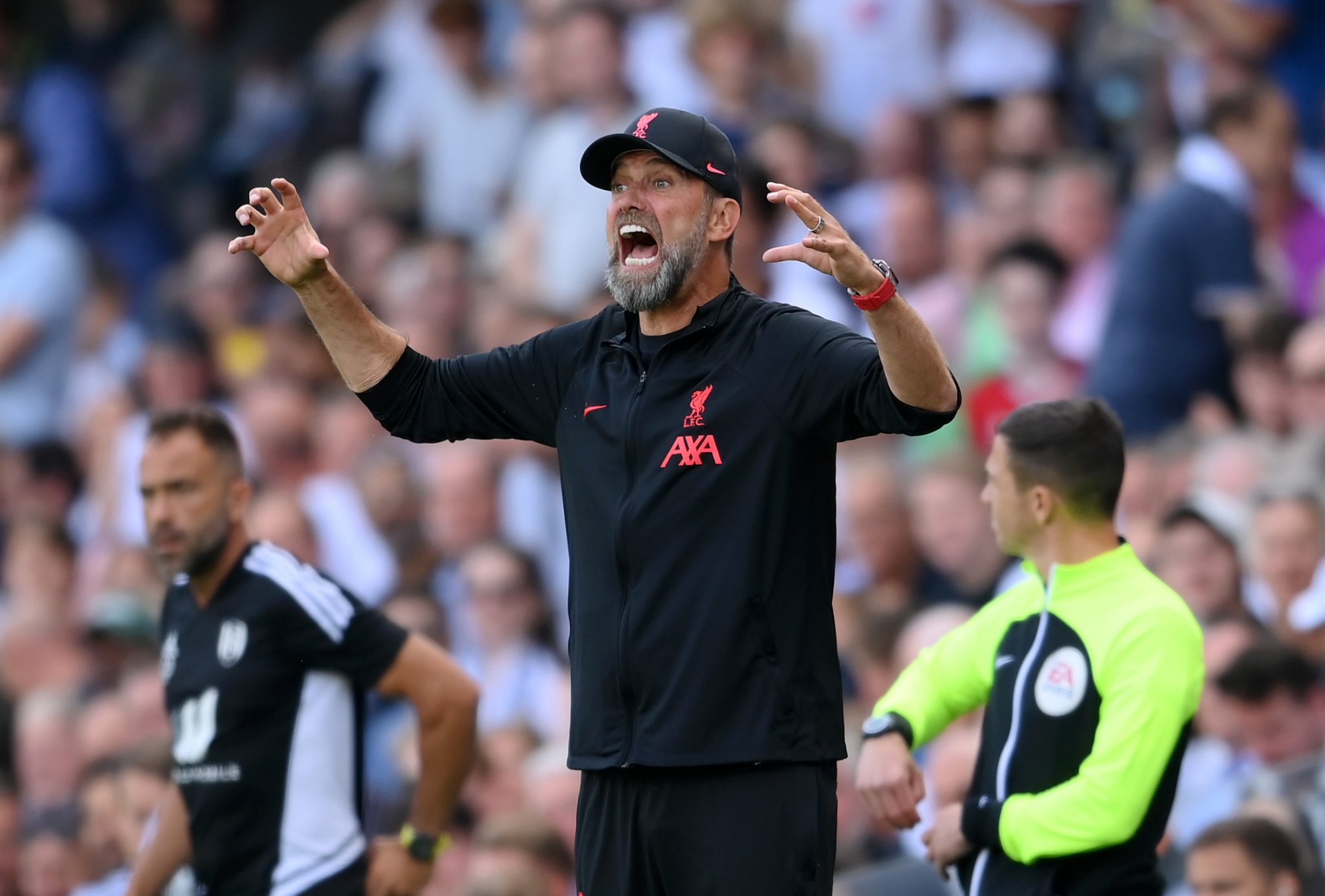 “I think for me it was easier because I didn’t come for the start of the season, we didn’t have a transfer window,” he said.

“I actually thought after one day, it’s my team, so I felt really responsible for all the performances from the first game. But it’s easier. 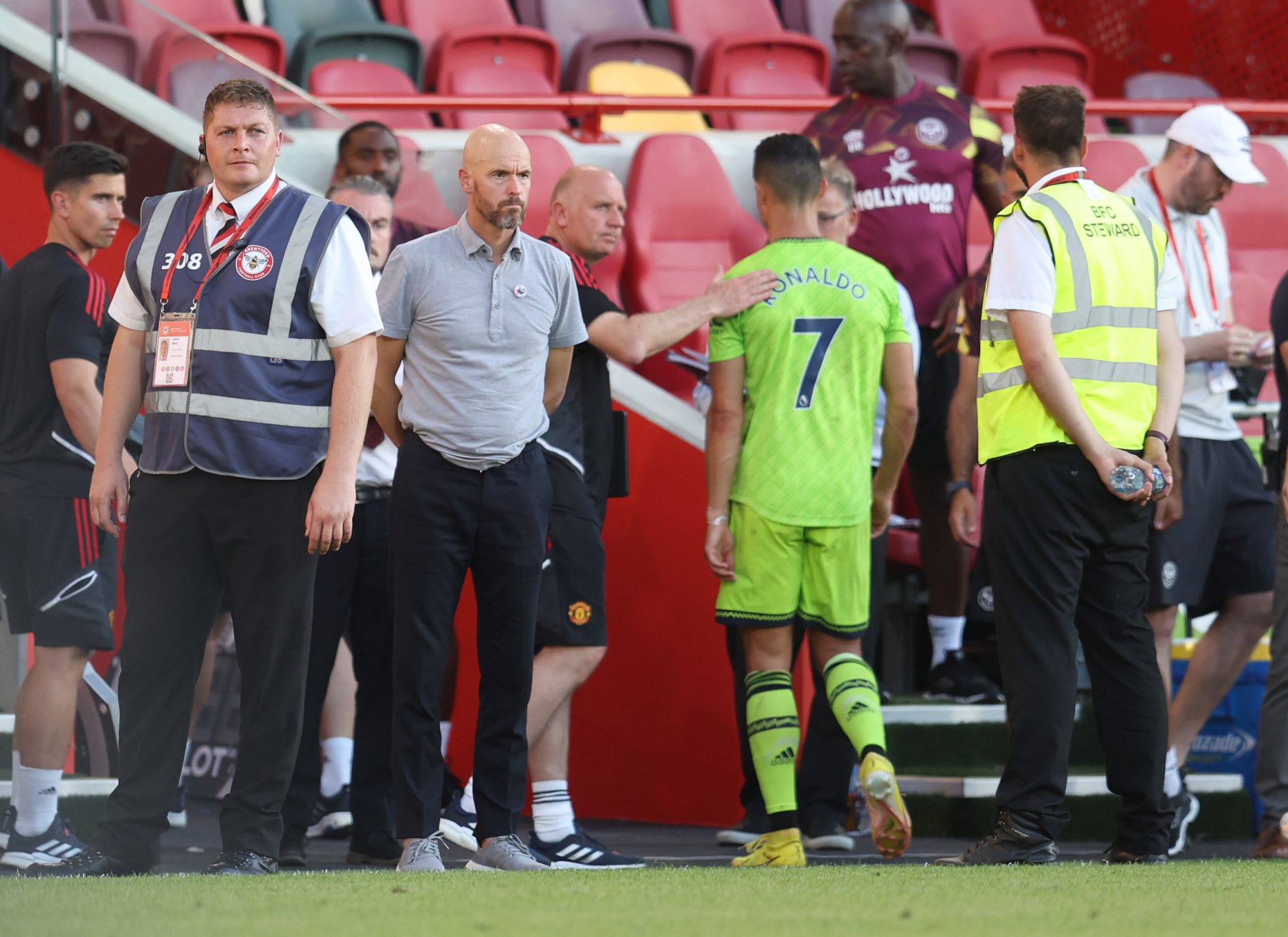 “And now, I don’t think you can really compare it, different times. My arrival is probably seven years ago – it’s a long time in football, a lot of things changed since then.

“But it’s not easy, definitely not, especially when you have to ‘rebuild’, or however they see it, but change a lot of things (in a) team. That’s not easy.”

Ten Hag has struggled to implement the style of football that he wants, in particular the high temp, high pressing intensity that his Ajax side is famous for. 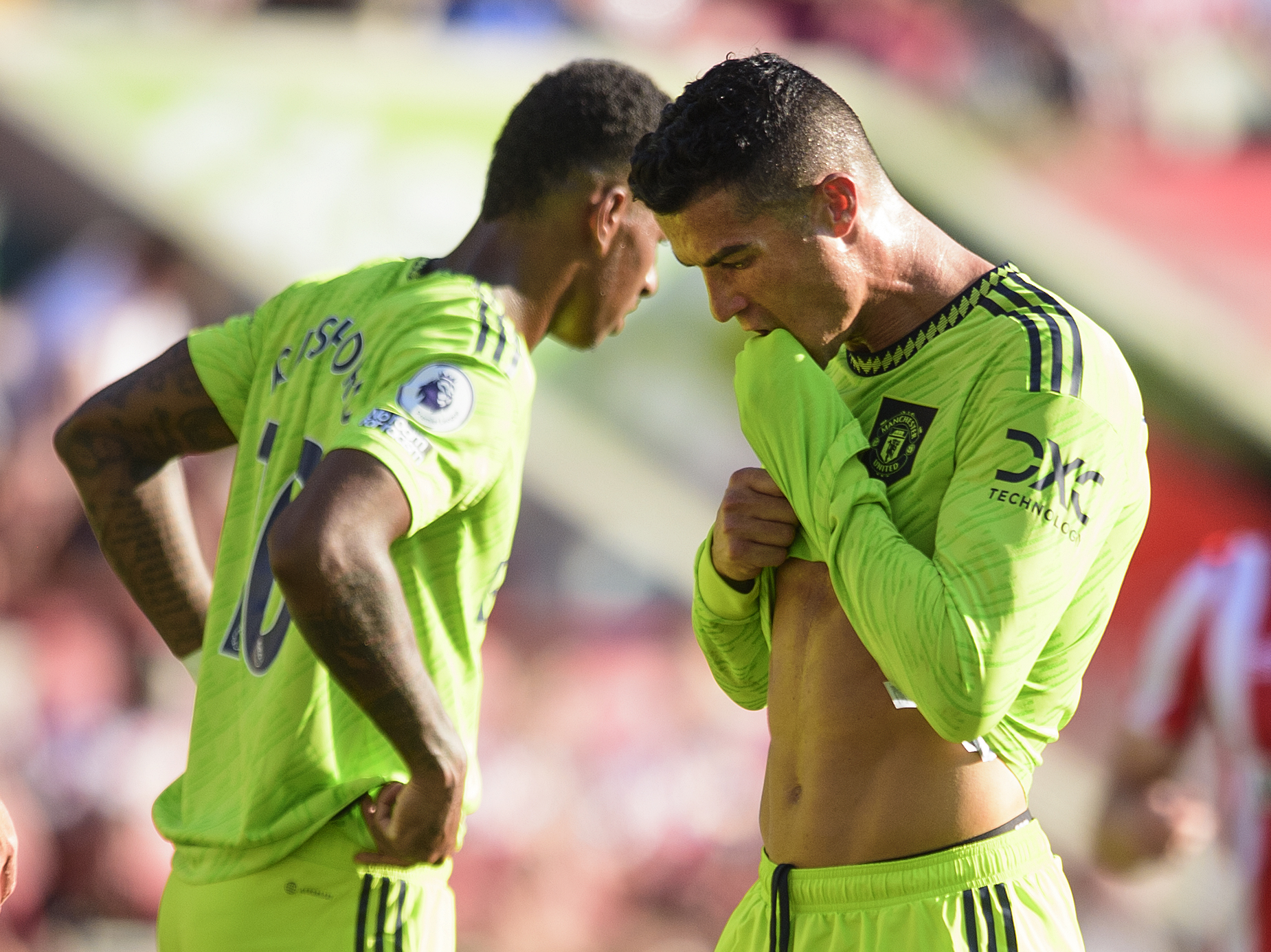 END_OF_DOCUMENT_TOKEN_TO_BE_REPLACED

“It’s obvious what he wants to do, he wants to build up from the back,” continued Klopp, who had to do a similar job in terms of tactics when he arrived in 2015.

“We played them in the pre-season obviously. There, you could see and feel the high-press idea and these kinds of things.

“We were, for sure, not ready for that game in the pre-season. We made some mistakes but they used them really well.