Jose Mourinho reportedly felt that three current Manchester United players were "too soft" to help restore the club to glory during his time as manager.

Man United appointed Mourinho in 2016 and he helped the team win the Europa League and the League Cup in his first season. In his second season, United finished a distant second behind Manchester City in the Premier League.

The current Roma coach, however, was sacked midway through his third season after the team's form collapsed. Mourinho also reportedly clashed with the club's hierarchy over transfers and fell out with several players. 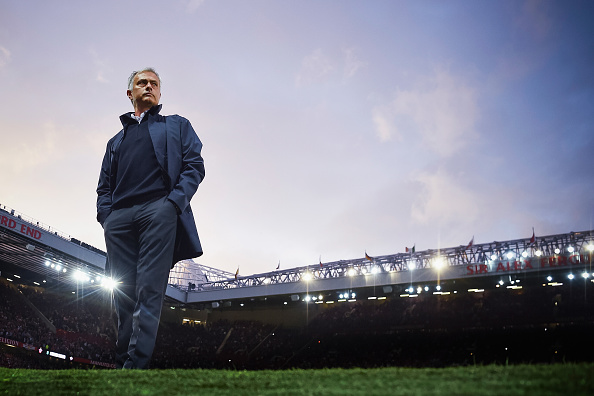 According to The Times, Mourinho believed that three Man United players he inherited were "too soft" - Marcus Rashford, Luke Shaw and Anthony Martial. The Portuguese manager gave the trio "the tough love treatment."

END_OF_DOCUMENT_TOKEN_TO_BE_REPLACED

Mourinho is said to have wanted to work with players who were "powerful, strong, arrogant and preferably experienced." He publically criticised Shaw, while Rashford said he found it "tough" to play under the former United manager. Mourinho also reportedly wanted to sell Martial.

However, in 2018, the former Real Madrid manager read reports that Man United were "determined to renew Martial’s contract." This reportedly prompted Mourinho to act and attempt to move the forward on.

"Mourinho was not a fan of the Frenchman," it reads in The Times.

"So he started spreading the word on United’s 2018 pre-season tour to America that he would not object to his departure, provided he went to 'the right club', which presumably meant one outside of the Premier League." 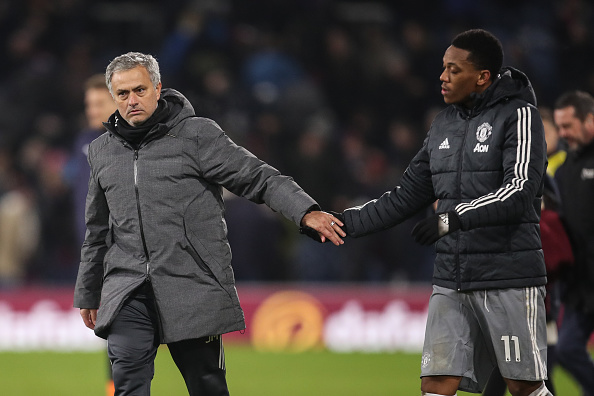 END_OF_DOCUMENT_TOKEN_TO_BE_REPLACED

Yet, Mourinho's efforts to sell Martial were thwarted by Ed Woodward, the club's executive vice-chairman, in an episode that sums up the dysfunctional nature of Man United over the last decade.

"Woodward dug his heels in," it reads. "Martial, reportedly one of Joel Glazer’s favourite players, would stay.

"There was a fear among the United hierarchy that if Martial left, he could go on to embarrass them by becoming one of the best players in Europe." 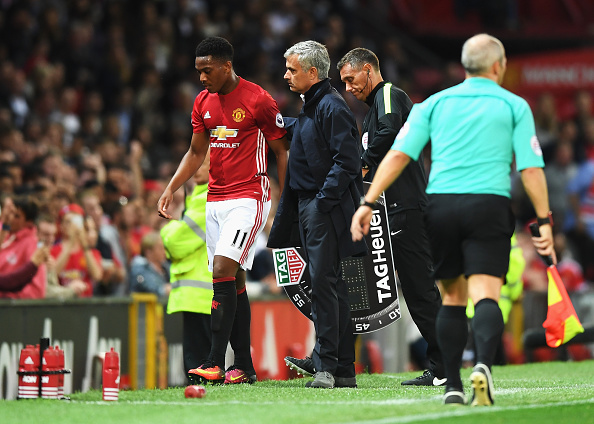 Mourinho's doubts about Martial have arguably been proven correct.

The French forward netted 23 goals in 48 games under Ole Gunnar Solskjaer during the 2019/20 season, but his form then sharply declined.

Martial fell out of favour and was allowed to join Sevilla on loan in January.

The 26-year-old only scored once in 12 games for the La Liga side and is due to return to Man United ahead of next season. He has two years left on his contract with the club.