The former Gunners and Spain attacker was only 35 years old.

Jose Antonio Reyes has died in a car crash, it has been confirmed by Spanish authorities.

Reyes, who lined out for Arsenal, Atletico Madrid, Real Madrid and made 21 appearances for the Spanish national side, was involved in a car crash on Saturday morning and his untimely passing has been confirmed. Former club Sevilla tweeted:

Former Gunners teammate Freddie Ljungberg was "numbed" by the news:

Numbed by the news about my former team-mate, Jose Antonio Reyes. Gone far too soon, my thoughts are with his family and friends

Jose Antonio Reyes, who won league titles with Arsenal and Real, was playing for Segunda Division side Extremadura and had only recently finished up his 20th season in the professional game.

He made his debut for Sevilla at the age of just 16 and moved to Arsenal, five years later, in January 2004. 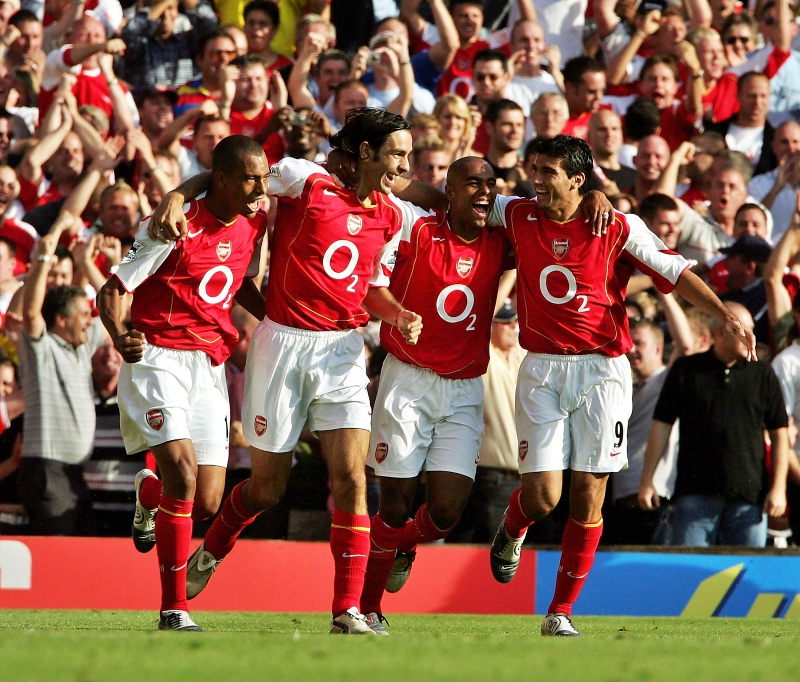 He helped the 'Invincibles' to the Premier League title that season and the FA Cup the following season and scored 23 goals in 110 appearances before he moved back to Spain.

popular
The SportsJOE 12 o'clock quiz | Day 139
"There's times I do think I probably have let people down but in fairness, I have got good support from back home"
Goal disallowed in Dublin SFC because player wasn't wearing his gumshield
The SportsJOE 12 o'clock quiz | Day 138
The Champions League has changed its substitute rules for next season
The SportsJOE 12 o'clock quiz | Day 137
Premier League referees to use pitch-side monitor for VAR next season
You may also like
4 days ago
It was Pierre-Emerick Aubameyang's final but Emiliano Martinez's moment
1 month ago
In an uncertain world, David Luiz provides the reassurance we all need
9 months ago
John Egan at home in Premier League and his stats are up there with the best
10 months ago
In appreciation of Sky Sports' pundit Mount Rushmore
11 months ago
Celtic receive tough group as Europa League draw is made
11 months ago
David Luiz tries to argue penalty call against Liverpool
Next Page