Leading the charge for all prematurely grey-haired men out there.

Jon Walters has looked older than he is for the past 17 years. He's heard all the slaggings before.

The Ipswich and Ireland forward first started getting grey hair when he was 18. Nothing major, but enough to worry the hell out of a teenager just cracking into his career in football.

He has claimed that he was grey from 18 but pictures from his early days as a pro footballer (2002 with Bolton and 2004 with Hull) suggest it was a mere flecking. 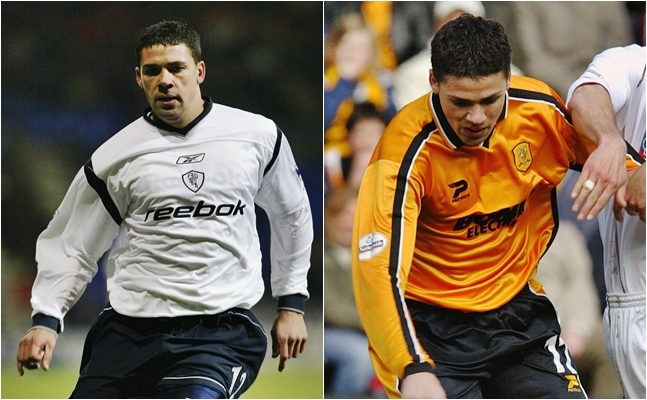 END_OF_DOCUMENT_TOKEN_TO_BE_REPLACED

From around 2010 onwards, the greys became more noticeable and he has spent most of his 30s pulling off that elder statesman look.

On the occasion of his 35th birthday, Walters put the word out that he'd like his footballing position to be changed from 'veteran' to 'pensioner forward'.

...also, I would like my official description to change from Veteran forward to Pensioner forward 👍🏼 https://t.co/NTVR6zOrYR

END_OF_DOCUMENT_TOKEN_TO_BE_REPLACED

One of the quickest off the mark was Walters Ireland teammate, David Meyler. The Cork native claimed to have sorted Walters out with a very considerate birthday present.

Never let it be said that Walters can't take a bit of grief, as long as one is prepared to take what they dole out.

He raised the stakes with this great response.

Cheers pal that’s very thoughtful of you. I’d like to repay your kindness so I’ve booked you an appointment here for next week... https://t.co/7oIcmMqU6N
They’ll sort that upside down head right out 😂 https://t.co/wDJ6Hh13Po

35 years young but still quick as a whip.