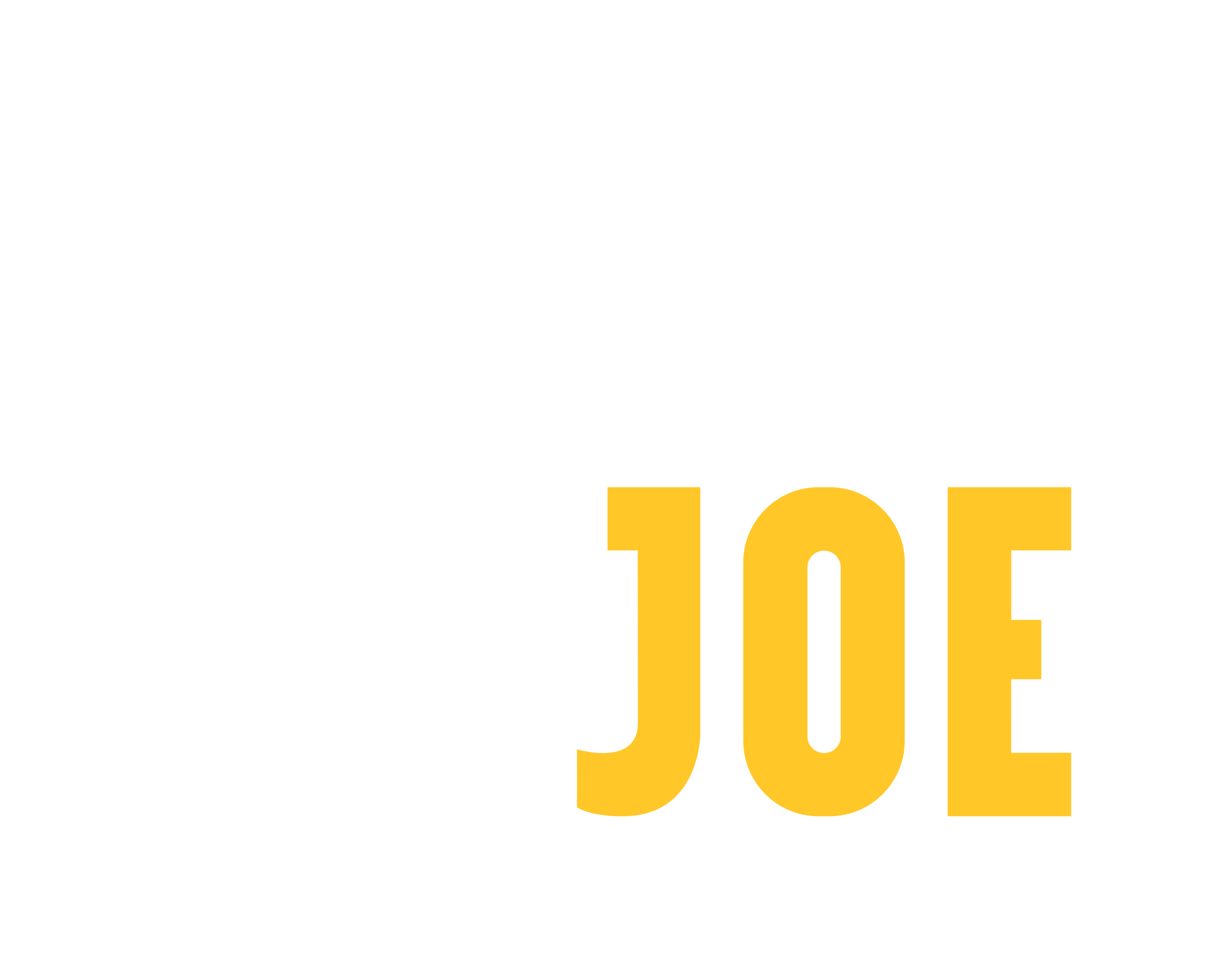 "He was a nine out of ten in soccer because no-one’s perfect, but in GAA, he was a twenty out of ten. He was unbelievable."

He'd heard the talk around Bishopstown. Knew all about the famous Kerry genes. But nothing prepares you for a moment of pure genius.

The school were in a mini sevens Gaelic football tournament and a couple of the youngsters were called up to the Scoil an Spioraid Naomh panel.

Egan was a third class, playing against fellas bigger and older than him. But it wasn't the youthful look or a lack of size that singled this diminutive forward out.

"He was a tiny, tiny dot," recalls Cuthbert with a smile.

"But I remember him getting a ball on the endline, turning his man and coming in and off his weaker leg, putting the ball into the far side of the goal into the top corner.

"It was one of these goals that twirls around in the net when you look at it..."

"I remember looking out to the other teacher who was with us - Mr. O’Hanlon - and I looked over and I just put thumbs up. He gave thumbs back to me as if to say 'this fella was going to be special'..."

John Egan was born to be special.

And it was on the greens of Bishopstown he honed his skills. His father, one of Kerry's greatest ever gaelic footballers, had settled in the Cork suburb as a Garda years beforehand.

John junior came along and they were joined at the hip. The GAA pitch was their playground, but the pair were far from confined to just the one sport.

"When John was very very small, maybe only five or six," says Cuthbert.

"I remember seeing John senior and John junior and a tennis racket, golf club, rugby ball, soccer ball and a Gaelic football all inside in a bag. And I said, ‘where are ye off to?’ They said we’re kicking around and we’ll try this and we’ll try the other..."

Sport was there to be enjoyed. These lads lived for the thrill of it.

"Dad was just one of our best friends growing up," says Egan's sister Máirín.

"Yes, he achieved many great accolades but at the end of the day we grew up with that as our normal. Before any of John's matches, Dad and John would have their chats and John would always go onto every type of playing field believing he could take on the world..."

In Cork, he was one of their brightest underage hurlers. He was an amazing Gaelic footballer too, but just like his mother, who represented Ireland and won a League of Ireland medal with Cork Rangers, he chose the soccer.

"Find a job you love and you’ll never have to work a day in your life," reasons sister Máirín.

John Egan is at the top table now.

Sheffield United are the Premier League's most rapidly rising force and John Egan is a key cog at the heart of their defence. His form has seen him linked with some of the League's biggest clubs and his stats are out on their own.

To Sheffield United fans, he's an idol. His bravery and honesty should be bottled. They see this fella captaining their club for years to come.

Máirín always knew her brother would rise to the top. It's taken a while, he's had to come through a lot since he set off on his journey in 2009, but Egan has rose above all the setbacks with his father smiling down.

John senior passed away in April 2012 while his son was over with Sunderland. It hit hard, it was a devastating blow but one of John's main motivations is doing his dad proud now.

"He still has a sense that his dad is still there," says Cuthbert.

"That he's still watching him, that dad is still advising him - and I think that’s a lovely way to think of his dad..."

And just like John senior would be, Mary and Máirín are bursting with pride at their son's achievements.

"Last May when Sheffield United went up to the Premiership was no joke the best day of my life and definitely my mum's as well," says Máirín.

"When you see someone work so hard and then reap the rewards you are just bursting with pride and delight...!"

"When I see mum - the toughest person I’ve ever met - cry watching him... That really says it all!"