"I did not want to be there anyway."

Jesse Lingard has opened up on his struggles with mental health and admits that during his darkest period, that he would often to turn to alcohol.

The former Manchester United striker started his career at Old Trafford with a bang, and looked to have the potential to become a legend of the club.

For different reasons, including a rotation of managers, he would be in and out of the team, and ultimately never really find the level that he could have. 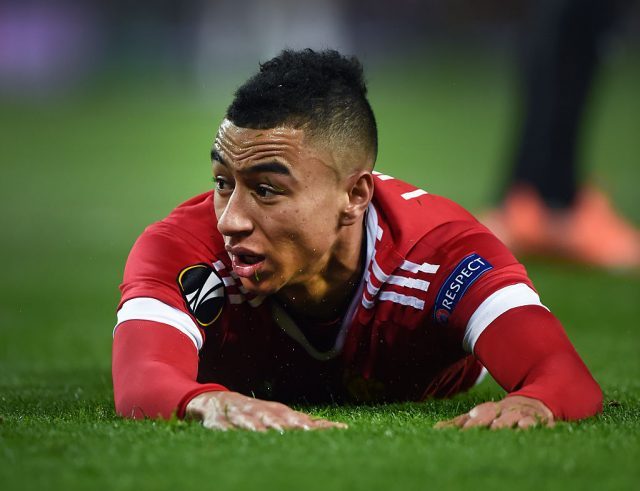 Speaking to talkSPORT ahead of the release of a documentary called ‘The Jesse Lingard Story: UNTOLD’, the Nottingham Forest star says he turned to alcohol to try and ease the pain.

“Opening up is the best thing you can do, I was a person to bottle things up, it clearly did not work, you can’t fight your own battles, you need people to help you.

“I spoke and got the help, I did not have to tell my dad or brother or my closest friend Sonny, I did not tell him. They were the most supportive, and a lot more people reached out to me, other footballers as well, with what they had gone through in the past. 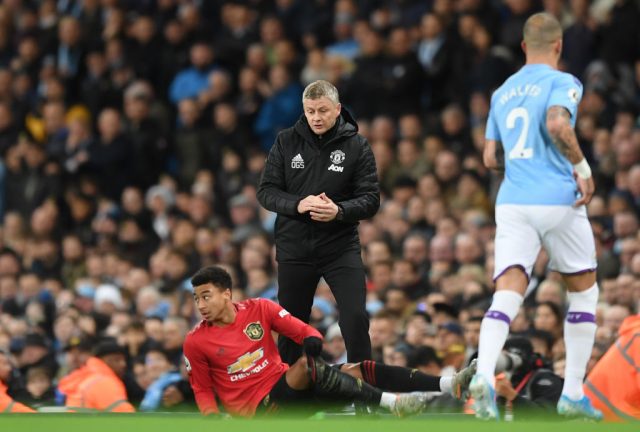 “Football is a manly sport, everyone is manly, and I feel like if you say something you might get called soft, and I thought I am just going to come out – and it made me much stronger after that. I want to inspire more people to come and speak out.”

Lingard reveals the lowest point came after a 3-0 victory at Derby in 2020, United fans focused their abuse towards the striker as he boarded the team bus.

The Englishman says that was the breaking moment and he decided to seek help from ex-manager Ole Gunnar Solskjaer. 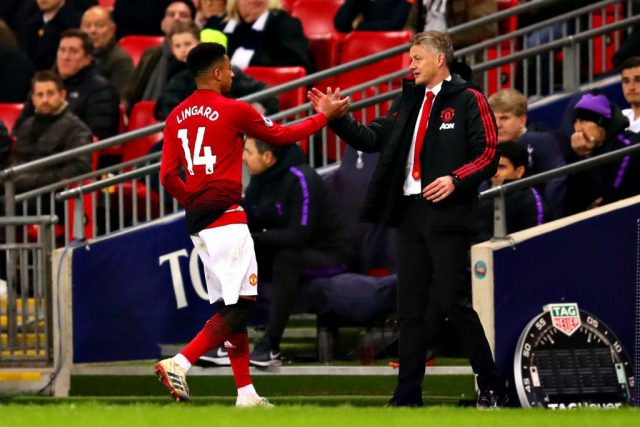 “I was getting on the bus, and all the fans were chanting ‘you know you’re s*** blah blah blah’, that was a low point, because I did not want to be there anyway,” he added.

“I did not want to be on the pitch, and me not saying anything to the manager, ‘look I am mentally not right’.

“Because I did not say anything, you go on the pitch and you’re not doing well, and not helping the team, you’re going to get scrutinised. 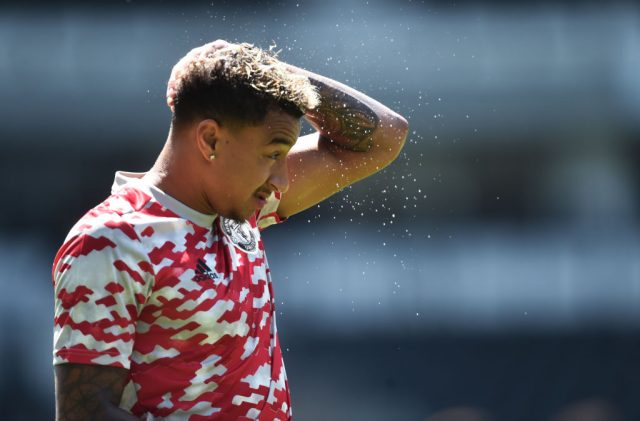 “After that, I was like I need to speak and say something here. I got the help for Ole [Gunnar Solskjaer] and I could bounce off him.

“I could speak about family situations, that was a low point. I could not play football, I needed a long break to get focussed again.”

The former Manchester United star also admitted that he would ‘mask it’ during training sessions. 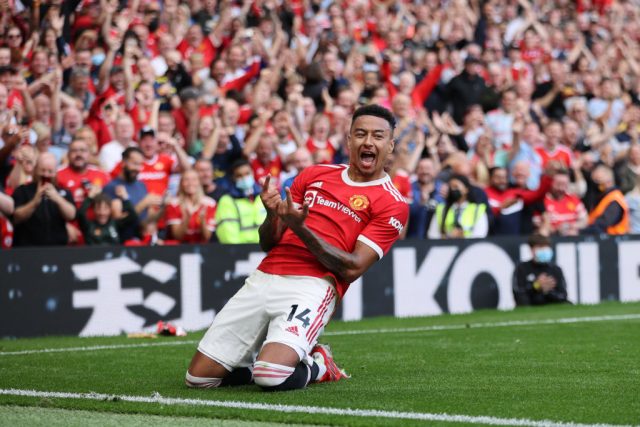 "You know me, I am bubbly, but at training I would mask it, and around other people who spoke to me. But as soon as I spoke, it was a huge relief off my shoulders, but I was still dealing with it in the week, I was drinking.

“Not to excess, but drinking before bed trying to numb the pain. If something happened in that day, I would have a drink before bed.

“After everything had happened, I literally took everything out of the house, alcohol, and starting being more professional. 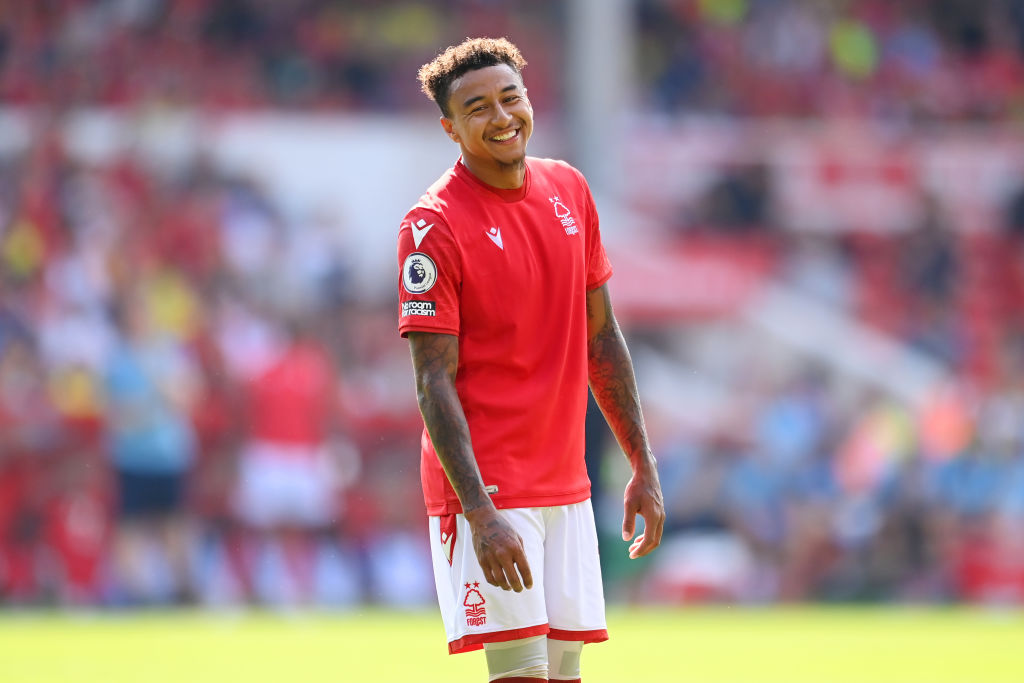 “I was in a mode where I did not want to play football, just stay at home, I needed a break. The COVID-19 lockdown helped me massively.

“I spoke to the manager at the time, Solskjaer and the club doctor, and even after that, when I got the help, I still needed to speak with them in training,” he added.

“Even the little conversations can build you up in a positive way, I had people at training I could speak to, when my mum went away, and could speak with my close friend Sonny, who would take my little sister to school as they were in Warrington and I was in Manchester.”