Newcastle United are interested in signing Jesse Lingard on loan.

Jesse Lingard has been angered by Manchester United's decision to delay accepting an offer made by Newcastle United to bring him in on loan, according to reports.

Lingard is actively looking to leave his boyhood club and has just six months left on his contract after previous talks broke down back in November. 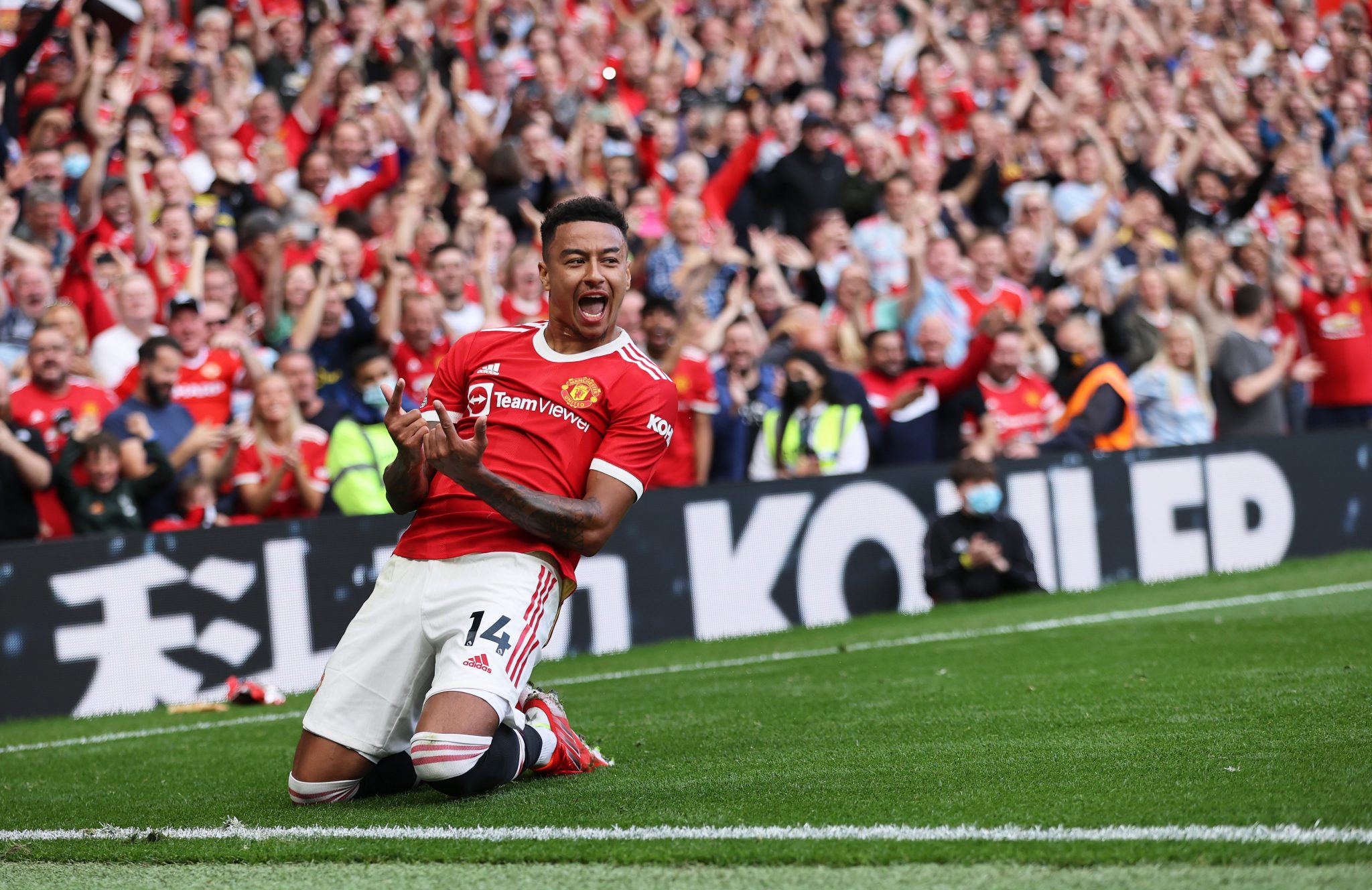 END_OF_DOCUMENT_TOKEN_TO_BE_REPLACED

Newcastle have been actively interested in Lingard and are looking to add him to their squad in order to bolster their hopes of Premier League survival.

END_OF_DOCUMENT_TOKEN_TO_BE_REPLACED

But the Red Devils are currently reluctant to enter any negotiations after rejecting proposals from top-four rivals Tottenham Hotspur and West Ham United. They recently agreed to allow Anthony Martial to join Spanish side Sevilla on loan for no fee. 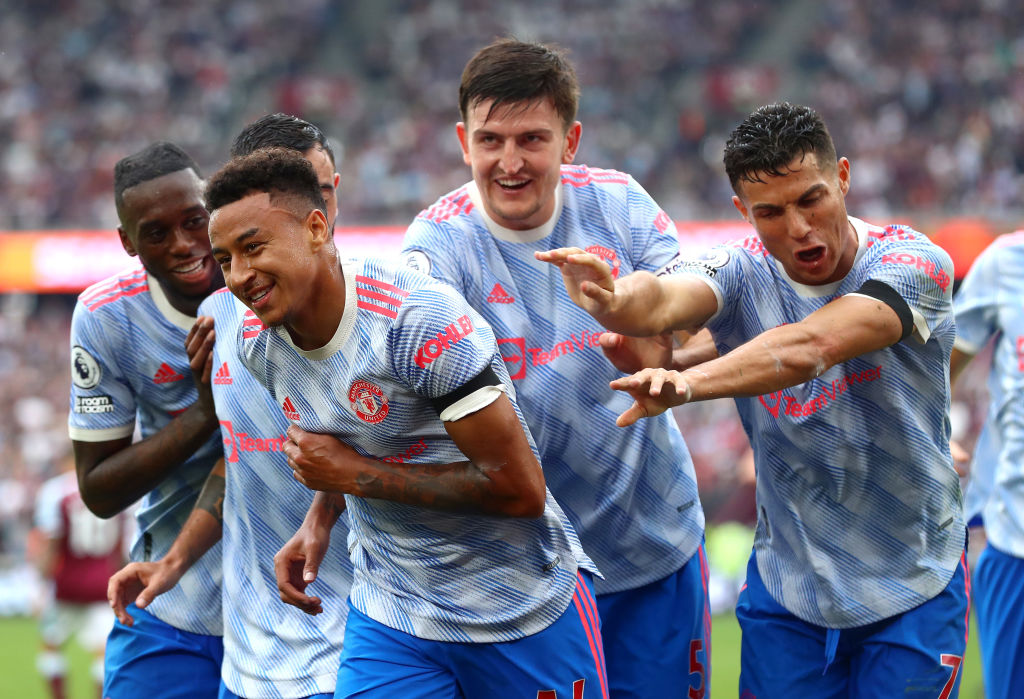 Lingard reportedly feels like the club have shown him a "lack of respect" and is urging them to accept Newcastle's offer.

The 29-year-old is desperate to play regular first-team football to help improve his chances of making Gareth Southgate's squad for the Qatar World Cup.

Lingard is currently away in Dubai as the Premier League broke for a one-week winter break and has been spotted training with teammate Marcus Rashford.