For much of the 2019-20 Premier League season, Jesse Lingard struggled for form and consistency.

The Manchester United midfielder feels as if he is getting back to his best and he could play a big role in their Europa League run-in. Ole Gunnar Solksjaer's side rounded off their Premier League campaign with a 2-0 win over Leicester, and Lingard got himself on the scoresheet in the process.

"At the start of the season, I had a few off the field issues that I had to deal with privately", Lingard said.

"Obviously I spoke to the manager about it and he understood. When I was playing, I wasn't fully concentrated, and I was thinking about different things in the back of my head."

Utd's win over Leicester guaranteed Champions League football for next season, concluding what was an impressive post-lockdown period for the Old Trafford side.

You'd be forgiven for thinking that living under lockdown with no game time would be immensely frustrating for a footballer. But Lingard says it allowed him to refocus, learn new skills and fine tune his diet.

"I wasn't really mentally ready to play, so lockdown came at a good time for me.

"During lockdown I was still living in Manchester, and I've been doing a lot of 5k and 10k runs. And, obviously, eating the right food.

"I've also learned to cook during lockdown. It was a bit new for me but I'm learning to like cooking when I'm at home and keeping my mind in a good state."

Lingard has been learning how to cook, with help from his personal chef and sports nutritionist Nigel Mitchell.

Although Manchester United train most days, match day nutrition is the most important.

Lingard works with a team of chefs and nutritionists to ensure he is fuelled with an optimal breakdown of protein, carbs, fats and micronutrients (vitamins, minerals etc.)

This is everything Lingard eats on a typical match day, assuming kick-off time is 3pm on a Saturday. 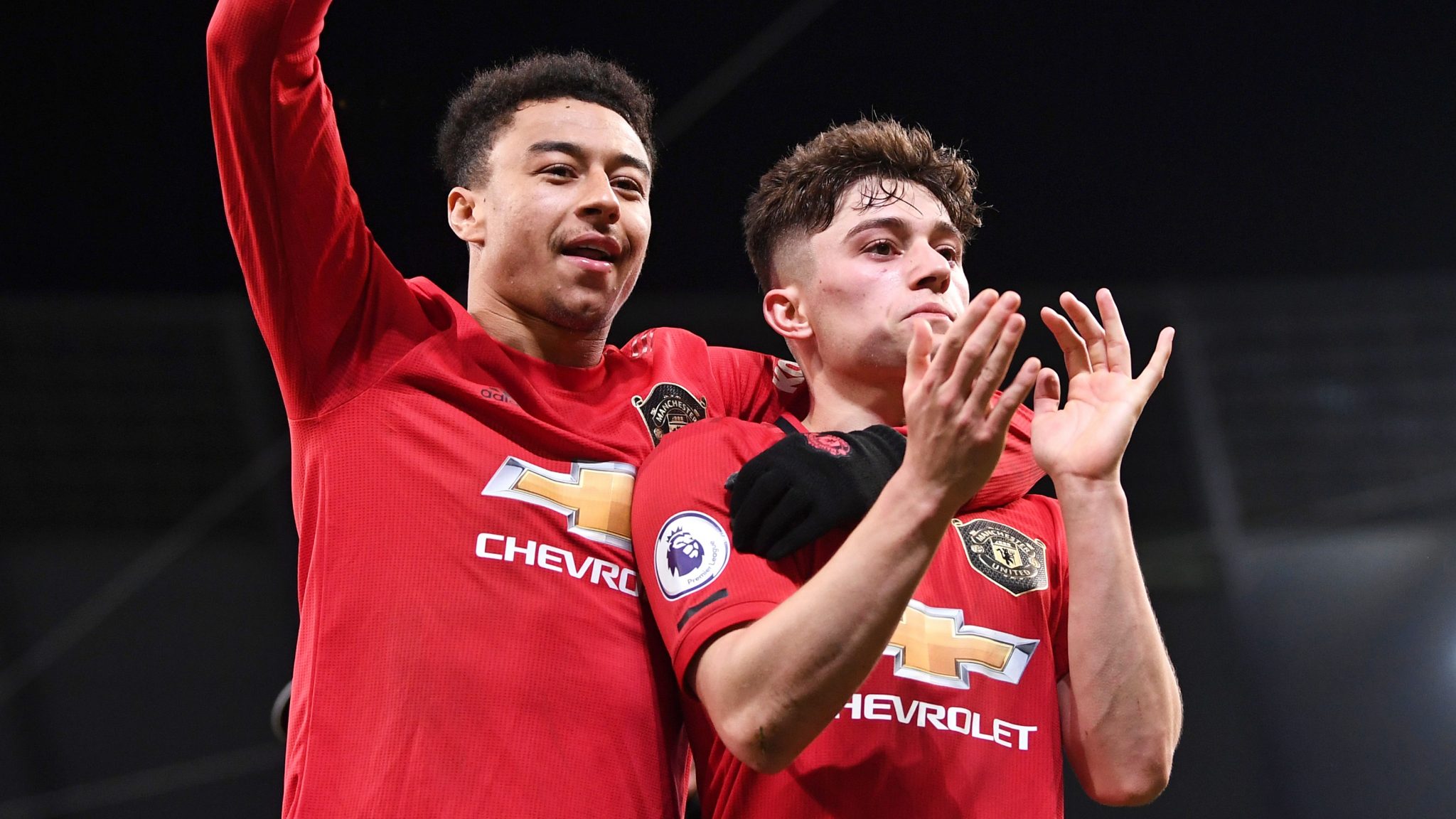 Jesse Lingard is an ambassador for American Pistachio Growers


popular
Conor McGregor bought out of Proper 12 whiskey company
The top 10 fastest knockouts in UFC history
Sean O'Brien's parting gesture won't soon be forgotten by Scott Penny
WATCH: The only man to score a victory over Jon Jones brutally knocked out by Sokoudjou
QUIZ: How well do you remember the 2010 World Cup?
The SportsJOE 12 o'clock quiz | Day 312
Amanda Nunes swiftly apologises to Ronda Rousey after Dana White's update on her future
You may also like
5 days ago
Rio Ferdinand recalls Roy Keane sparking out United youngster in training
5 days ago
Marcus Rashford and teammates reach out to Timothy Fosu-Mensah after knee injury
5 days ago
Man United claim Luke Shaw misheard referee over penalty decision
6 days ago
Solskjaer hits out at "outside influences" on referees over Man Utd decisions
6 days ago
Luke Shaw says ref didn't give penalty because it would "cause a lot of talk"
1 week ago
Shola Shoretire was released by Man City for training with Barcelona...when he was 10
Next Page