Jamie Vardy was quick to apologise for the tackle which earned him an early bath on Saturday afternoon.

Vardy was sent off for his reckless challenge on Matt Doherty during Leicester's 2-0 victory over Wolverhampton Wanderers at the weekend. 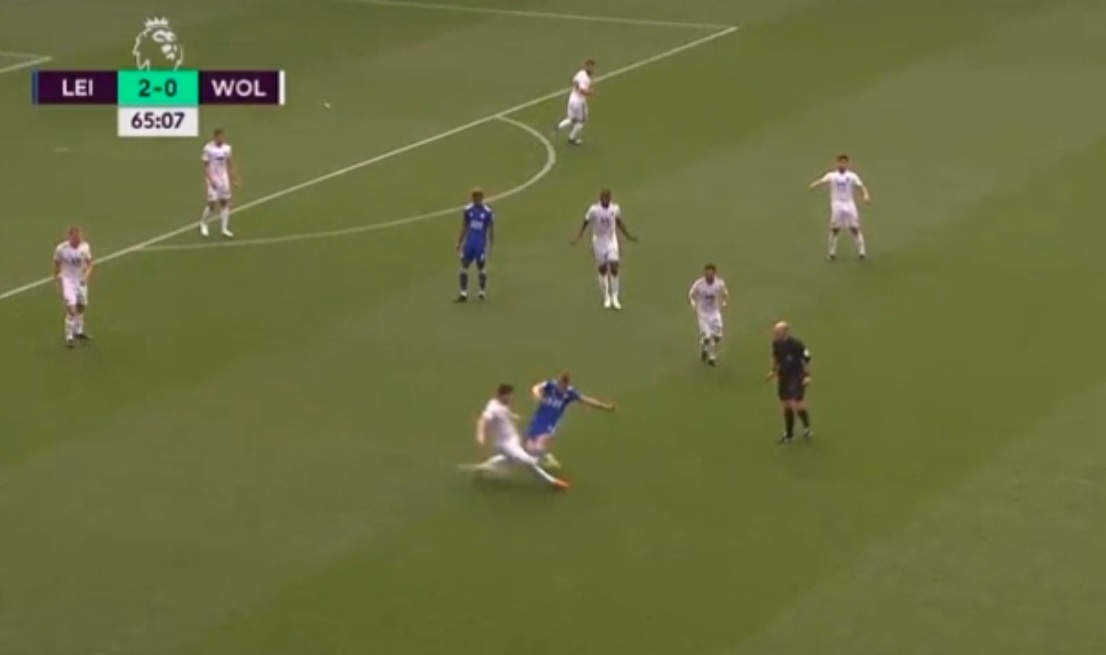 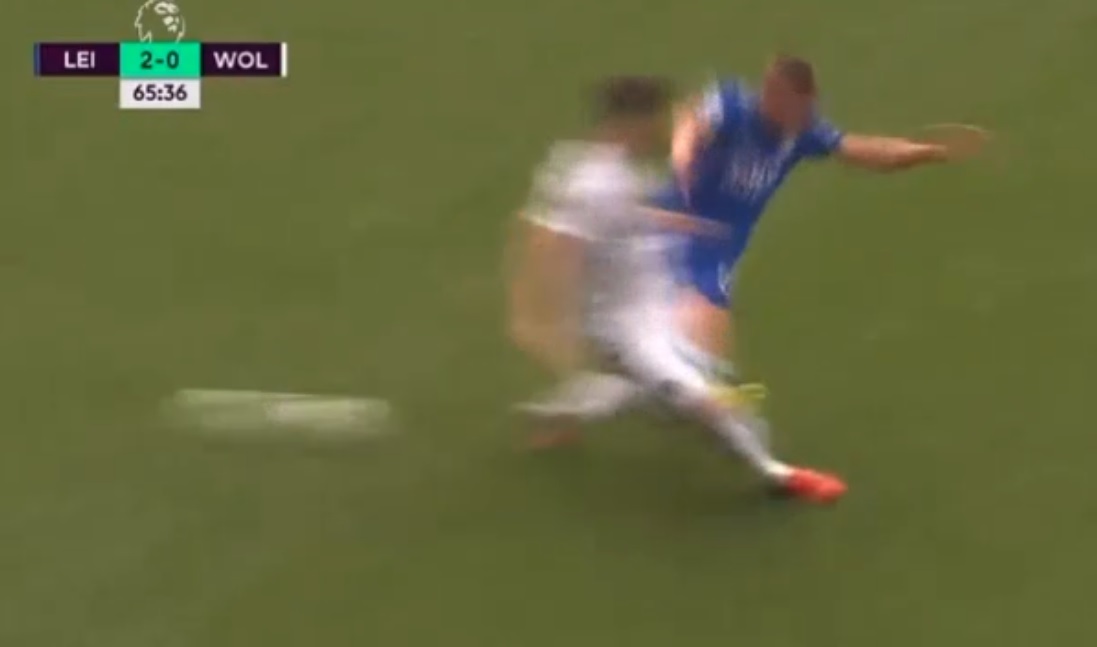 END_OF_DOCUMENT_TOKEN_TO_BE_REPLACED

The Foxes forward was given his marching orders by referee Mike Dean and while manager Claude Puel insisted that Vardy was "unlucky" to see red, Leicester are not likely to appeal the decision.

Doherty, whose own goal opened the scoring, was replaced by Morgan Gibbs White but escaped serious injury and he has revealed that Vardy checked in on him after the full-time whistle at the King Power Stadium.

"My leg wasn’t planted which was beneficial to me. I’m fine.

"I think if my leg was planted it would have been worse but a split-second before, I could see it coming, so I kind of rolled with it. He still caught me but I’m okay.

"To be fair he knocked and looked in and asked if everything was alright. I said it was fine so there were no hard feelings. He said his apologies, so I’m fine with that."

That is very noble, and sporting, from the Ireland international.


popular
Rangers legend says he and Roy Keane didn't speak during Man United spell
The coolest customer in hand-ball hoping to carry on the family tradition for Kilkenny
Rhodri Giggs accuses Gary Neville of hypocrisy over Salford sacking
Gary Neville reveals Man United ignored advice to sign Joao Cancelo
FootballJOE's Career Path Quiz: #6
"County football isn't for everyone" - Down captain Barry O'Hagan hits back at criticism
"I think there are only five Kilkenny players who are guaranteed to start on any given day" - Cody's motivational methods
You may also like
2 days ago
QUIZ: You have 60 seconds to answer one Premier League goalkeeper question
2 days ago
QUIZ: Can you name these 26 Premier League winners?
3 days ago
Pep Guardiola sets Southampton difficult task ahead of Liverpool clash
3 days ago
Patrick Vieira confirms Tayo Adaramola will make his Premier League debut
3 days ago
Antonio Rudiger denies he's leaving Chelsea because of sanctions
3 days ago
Philippe Coutinho 'accepts 70% wage cut' to complete Aston Villa move
Next Page