Harry Maguire is enduring a famously bad time right now, where it seems no matter what he does, he just keeps sinking further into the hole that he's currently in.

Just last summer he was in the Euros Team of The Year, and in the 2018 World Cup, was one of England's best defenders, but now he has become a laughing stock.

Following an incredibly bad season with Manchester United, the defender has lost his place in the starting team and it looks difficult for him to find any way back. 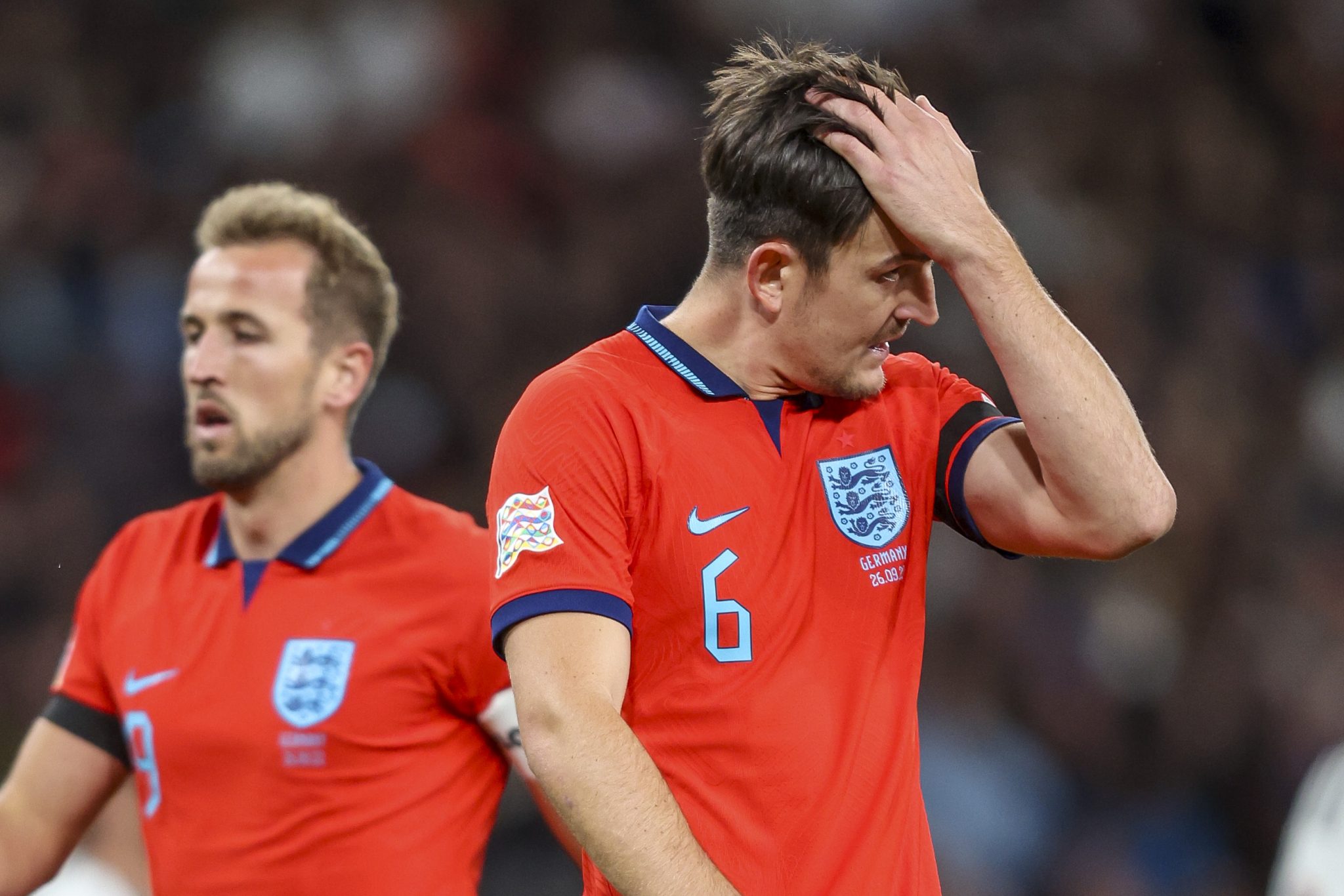 END_OF_DOCUMENT_TOKEN_TO_BE_REPLACED

Now his position with his country is under threat following some high profile mistakes and the fact that the spotlight will be on him, ready to shine a light on every decision he makes.

Former Liverpool defender Jamie Carragher sympathises with the Old Trafford captain, and recalls periods in his own career where he was under similar scrutiny.

In his column with The Telegraph, Carragher said that he responded the scrutiny by treating every training session like it was his last, and believes that Maguire needs to do the same. 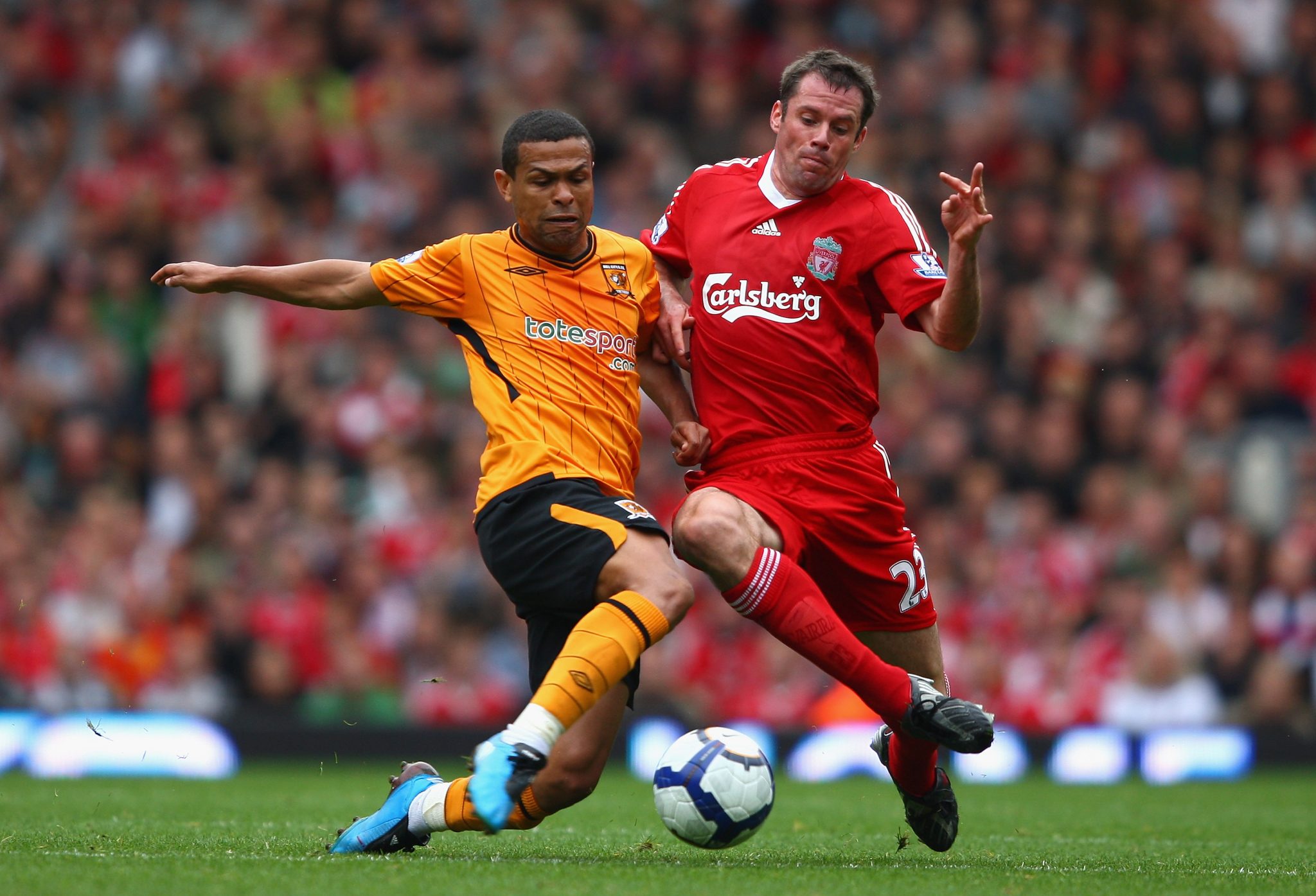 END_OF_DOCUMENT_TOKEN_TO_BE_REPLACED

The Sky Sports pundit even reveals that he deliberately went after one of his Liverpool teammates in training just to prove a point.

"I know how I would have reacted in the same situation. The next training sessions would have been treated as if they were my last, taking no prisoners.

"Don’t believe me? Ask the ex-Liverpool defender and current Cameroon coach Rigobert Song. On the day I was called up to the England squad for the first time he openly laughed at me with some teammates. 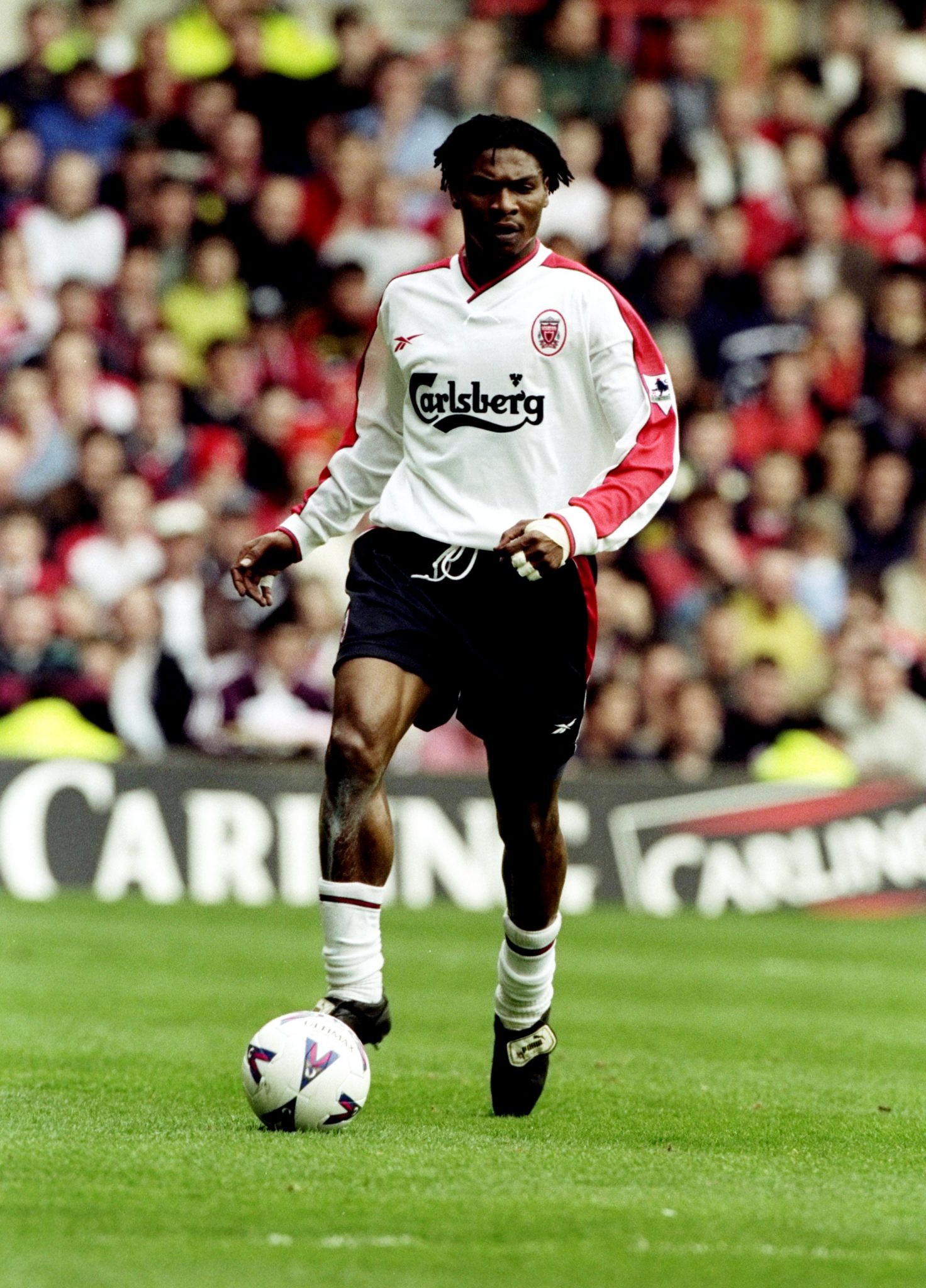 END_OF_DOCUMENT_TOKEN_TO_BE_REPLACED

"Twenty minutes later we were training and I approached the session like it was the Merseyside derby, the usual rules of no strong tackling abandoned as I relished every opportunity to demonstrate my competitiveness, especially when Song was nearby.