"I don't know what happened there."

Jamie Carragher was joined by former Burnley boss Sean Dyche on MNF, and when he made a joke about managerial vacancies, it quickly backfired.

The 51-year-old was helping Sky Sports cover the Bournmouth vs West Ham game, and naturally the conversation developed into a discussion about potential managerial roles in the future.

Having been in charge at Turf Moore for over nine years, Dyche has an incredible record as a Premier League manager in terms of his ability to keep his side in the top table, and consistently punch above their weight. 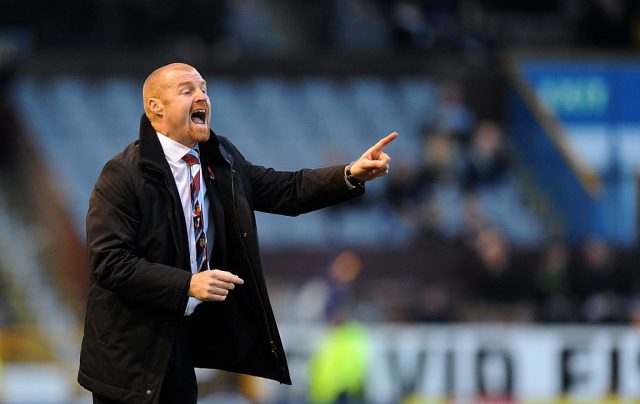 END_OF_DOCUMENT_TOKEN_TO_BE_REPLACED

Without massive spending power or the historical standing of other clubs such as Nottingham Forest or Leeds, Burnely survived and thrived under Dyche through disciple, had work, and excellent man-management.

Football is the one business where you are far more likely to get sacked than resign however, and with so many opportunities continuously popping up, it shouldn't be long before we see Dysche back in the dugout.

"You need the chance," said the ex-Premier League manager. 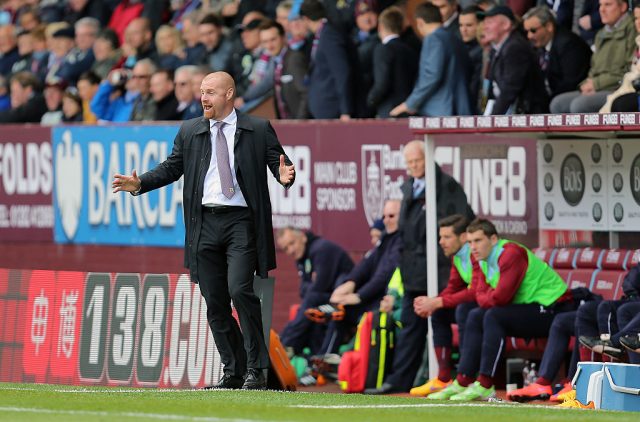 "You need someone to come along and say 'Yeah okay, we like that,' I mean Eddie (Howe) has done great and he was out for 18 months I think."

David Jones pressed him on whether he would be willing to wait that long for a chance.

Carragher: "Eddie [Howe] got a job off the back of coming on [MNF]"

Dyche: "You told me I had the Villa job about 2 hours ago!"

Carragher then quipped in with a cheeky line stating that "Eddie got a job on the back of coming on (MNF)," which prompted laughter in the studio.

"Well I got to be honest," replied Dyche.

"You told me you had the Villa job two hours ago! I don't know what happened there."

Aston Villa have of course appointed Unai Emery on Monday night, but both Wolves and Bournemouth are currently without permanent managers, with Brendan Rodgers and Jesse Marsch also under pressure, so we could see this quick wit back on the screens and on the sidelines soon.