Before everyone gets into a tizzy...

Ahead of this evening's football games, in England, many football fans, and talking heads, were wondering aloud if James McClean and the Liverpool fans would show their respects to the late Queen Elizabeth II.

As if there is not enough for folks to be concerning themselves with, at a time of great loss and remembrance for so many in the UK and wider Commonwealth, there was open speculation on if Liverpool fans would boo any moments' silence, and if McClean would not properly observe any planned tributes before Wigan took on Huddersfield.

END_OF_DOCUMENT_TOKEN_TO_BE_REPLACED

It is a tumultuous time for those that follow the Royal Family closely. This is day five days of a 10-day mourning period and so many facets of life have been touched by the planned tributes and corteges, ahead of next Monday's funeral.

The FA took the decision to postpone all fixtures from Friday until Monday, across the 'home nations', while other sports like rugby, cricket, rugby league and netball continued. There was a sense that football was not being trusted, like the other sports, to pay its respects, so close to the passing of the Queen.

Those that did tune in to watch Liverpool host Ajax at Anfield, in the Champions League, bore witness to an immaculately observed minutes' silence, held in memory of the late monarch.

Others were curious what James McClean would do when his Wigan Athletic teammates lined up together during the silence at John Smith's Stadium.

One of the first images that circulated showed the Republic of Ireland international standing slightly apart from the other 10 Wigan starters, which included Irish teammate Will Keane.

James McClean during the minute silence for the Queen

Some, commenting online, took it as James McClean making a bold statement. 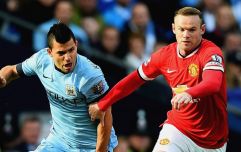 END_OF_DOCUMENT_TOKEN_TO_BE_REPLACED

Another image, captured by Getty, gives a fuller sense of the moment.

The proud Derry native is standing slightly aside from his embracing Wigan teammates, but his head is respectfully bowed, he has observed the silence and he is wearing a black armband, like the other players gathered around the centre circle. 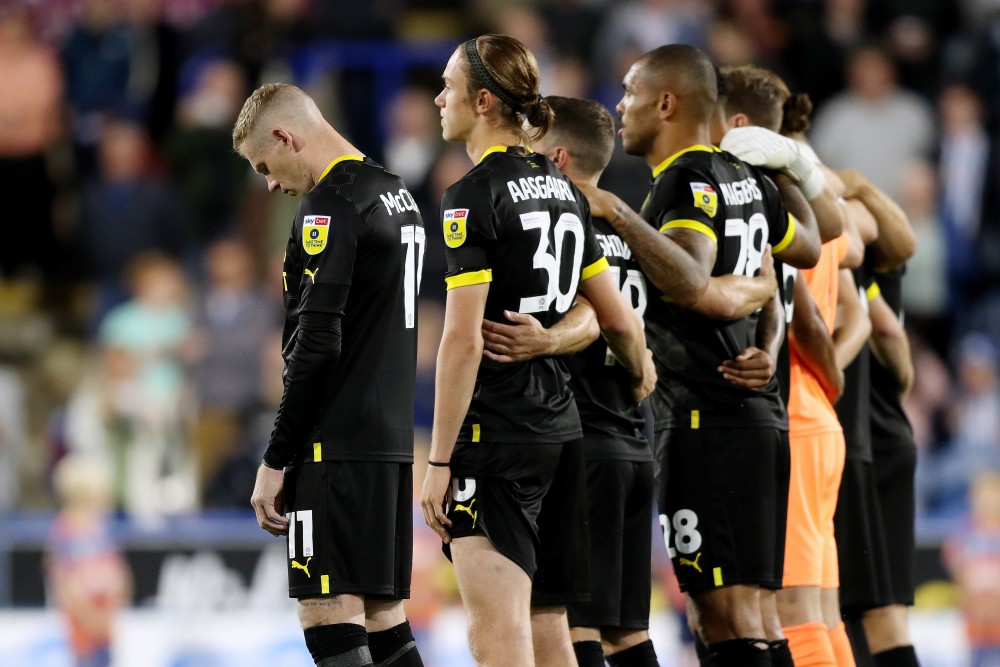 James McClean and his Wigan Athletic teammates stand at the centre circle during a minute's silence, as players and spectators pay tribute to Queen Elizabeth II. (Photo by Charlotte Tattersall/Getty Images)

No controversy from James McClean or Liverpool fans, then.

As for the game itself, Wigan went into the half-time break 1-0 up on Huddersfield after Will Keane converted a spot-kick.

Fear-mongers could go back to stopping beeping tills at Morrisons, ensuring anthems are not sung before football games and stopping the Champions League music from ringing out at stadiums. It has been a week most of us won't soon forget.