The decision to postpone this weekend's football across the UK was partly down to concerns that supporters would not have been universally respectful of the tributes to Queen Elizabeth II, a report has claimed.

It was announced on Friday that all professional and grassroots football games would be postponed as a mark of respect to the Queen, who passed away at Balmoral on Thursday afternoon.

END_OF_DOCUMENT_TOKEN_TO_BE_REPLACED

The decision came after sports governing bodies held a meeting with the DCMS on Friday morning. Other major sports, including cricket and rugby, have opted to play scheduled fixtures for this weekend, raising questions as to why football chose to take a different approach.

According to a report in the Daily Mail, fears any tributes would be overshadowed by shows of dissent from supporters was 'a factor' in the decision to postpone this weekend's round of games. 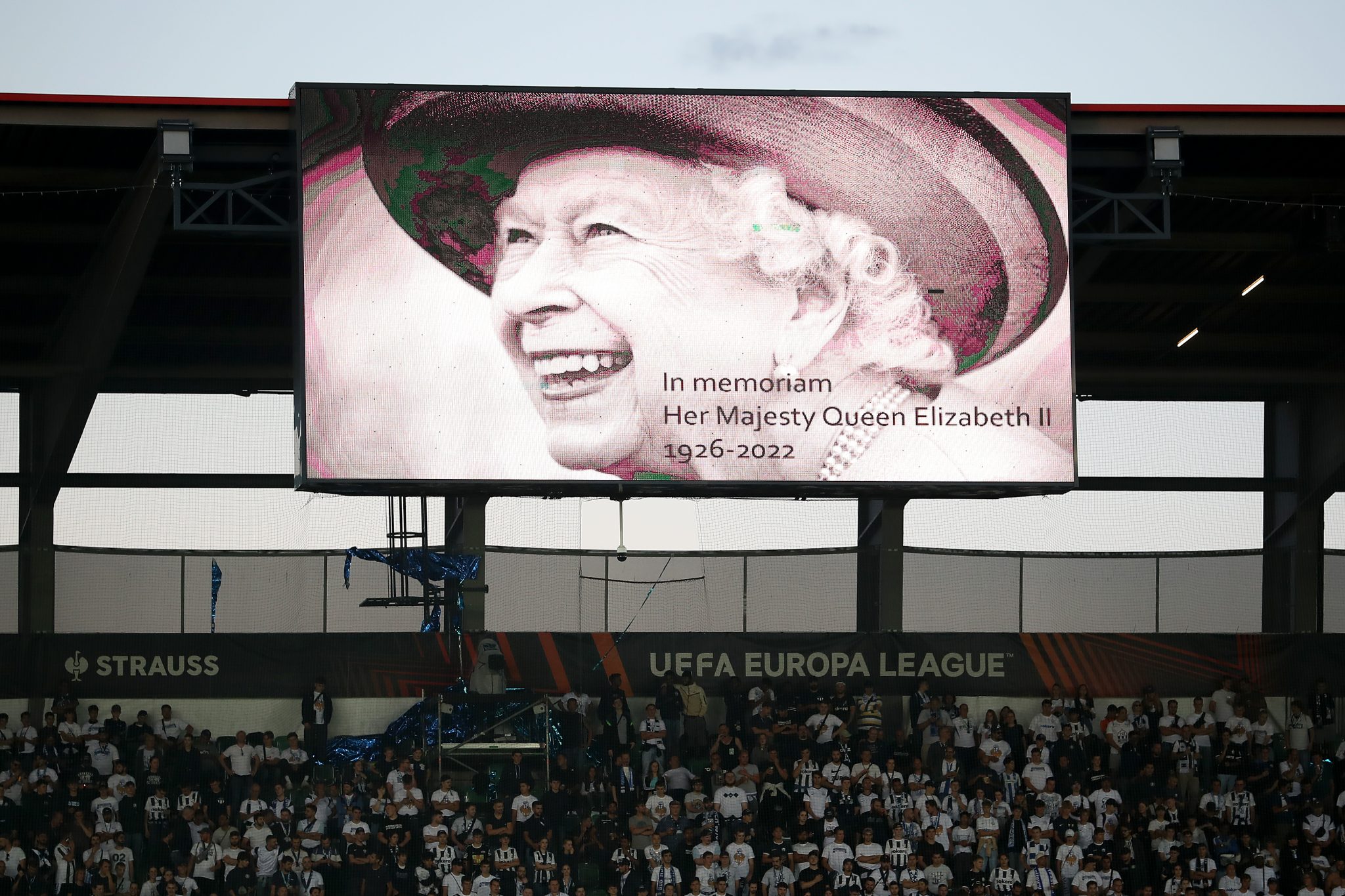 This, the report points out, may also have been reflected in the decision taken by several football clubs to disable replies to their posts about the Queen's passing on social media. The Football Supporters Association, in the UK, had this to say:

'We believe football is at its finest when bringing people together at times of huge national significance – be those moments of joy or moments of mourning.

'Our view, which we shared with the football authorities, is that most supporters would have liked to go to games this weekend and pay their respect to the Queen alongside their fellow fans.

'Not everyone will agree, so there was no perfect decision for the football authorities, but many supporters will feel this was an opportunity missed for football to pay its own special tributes.'

END_OF_DOCUMENT_TOKEN_TO_BE_REPLACED

Away from football, the England and Wales Cricket Board opted to postpone the second day of their Test Match with South Africa at The Oval on Friday.

Play resumed on Saturday, with those at the ground standing for a minute's silence and then singing 'God Save the King' before the action started.