Souness said that Grealish is 'not a great player'.

Jack Grealish has responded to Graeme Souness' criticism of him.

The Sky Sports pundit said earlier this week that the Manchester City forward is 'not a great player' and he 'doesn't deliver' in big games.

Grealish laughed off Souness' comments and questioned why the pundit continues to criticise him. 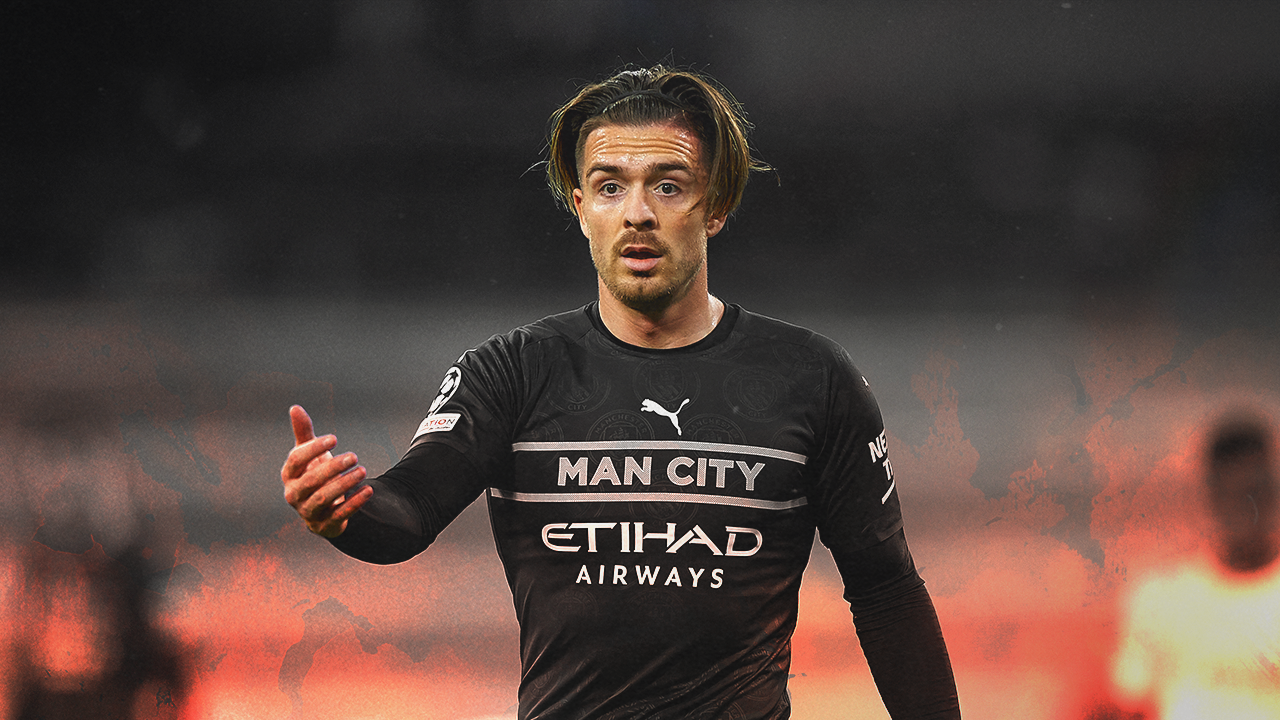 "I don’t know what his problem is with me," Grealish told reporters at England's press conference ahead of their Uefa Nations League game against Italy.

END_OF_DOCUMENT_TOKEN_TO_BE_REPLACED

"He always says stuff about me! But I try not to read a lot of it.

"It's difficult, you know, when he’s on talkSPORT or Sky Sports and it’s everywhere around the training ground at times.

"Listen, he was obviously a great player and won a lot but I don’t know what it is with what he says about me or what problem he’s got. I know my own ability."

🗣️ “He [Graeme Souness] has a lot of stuff to say, I don’t know what it is or what problem he’s got. When I signed for [Man] City I knew it wasn’t going to be all laughs unless I started the way Erling Haaland did.”

Souness: Grealish is not a great player. 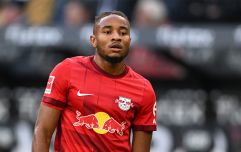 END_OF_DOCUMENT_TOKEN_TO_BE_REPLACED

Souness said that the England star is a 'good footballer', but a level below world-class and that his £100m transfer to Man City has not been successful so far.

The former Liverpool midfielder said that Grealish takes too many touches of the ball, and 'doesn't deliver enough.'

"Jack Grealish is a good footballer. For me, he’s not a great player," Souness said on talkSPORT earlier this week.

"He’s a good player who’s got a big move and is yet to do it at Man City."

🤷‍♂️ “Jack Grealish is not a great player.”

👀 “I understand why people think he is better than he actually is.”

👎 “I see the same Grealish as I saw at #AVFC a couple of years ago.”

"I understand why people think he’s better than what he actually is. He runs with the ball, he gets you on the edge of your seat, but he doesn’t deliver enough." 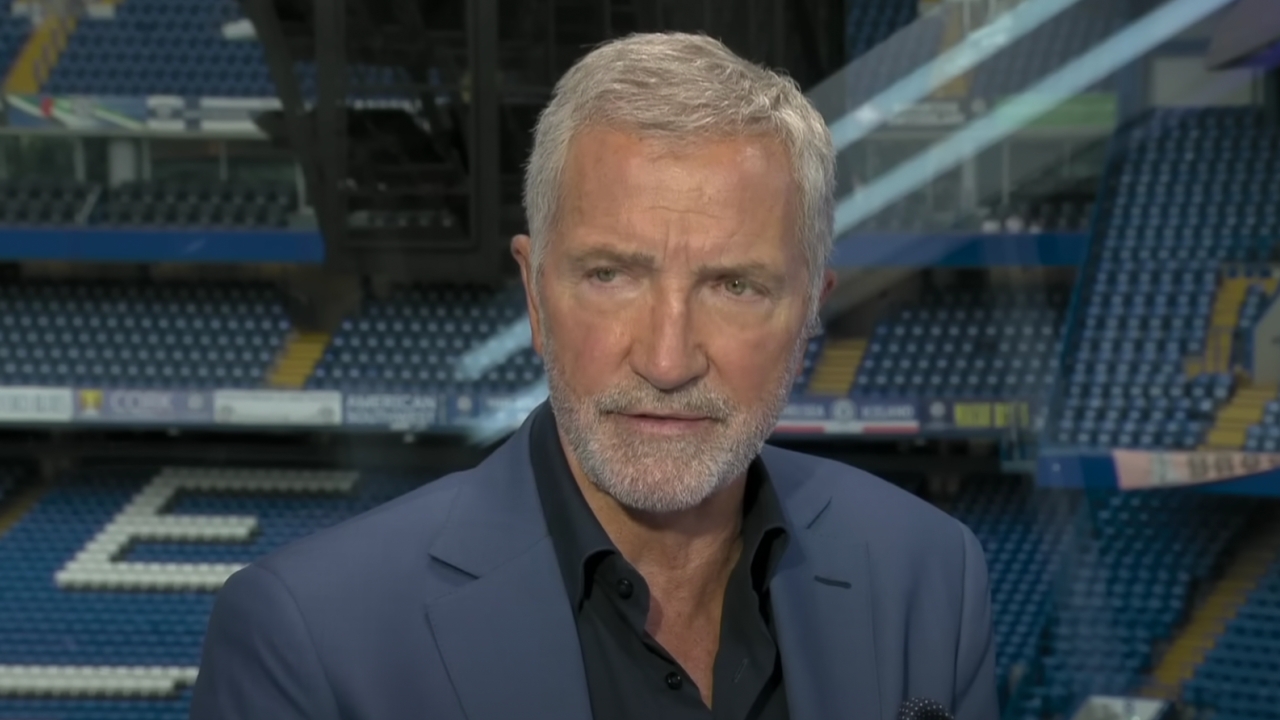 The former Aston Villa captain said that he is merely following instructions from his manager Pep Guardiola.

"I know before that he used to say a lot of stuff about me not moving the ball quicker.

"But when I’m playing for a manager like Pep Guardiola and he’s telling me to keep the ball as much as I can and have balls to take it everywhere. That’s what I’ll try and do."

How Neymar's transfer to PSG caused Liverpool's rise, Barcelona's downfall, and hyperinflation across the market.