Jack Byrne must be wondering if Ireland door is already closed

"I was crying out for a chance and to get Jack Byrne on."

Phil Babb was not the only one, but Jack Byrne was not getting off that Ireland bench.

Stephen Kenny went into the Nations League game against Wales without:

While Ryan Giggs had a match-day squad of 23 players, Ireland were only able to call on 17 players and three of them were goalkeepers. News of the five players being ruled out of action emerged around three hours before kick-off and there was speculation that Jack Byrne could finally get his chance.

As it stood, though, Kenny was able to field a midfield trio of Jeff Hendrick, Conor Hourihane and Jayson Molumby in his preferred 4-3-3 formation. Byrne would have to watch on from the bench with fellow midfielder Josh Cullen.

Hendrick and Hourihane had started the Euro 2021 playoff semi-final loss to Slovakia so Byrne may well have told himself his chance would come. At half-time, with Ireland level at 0-0, the Shamrock Rovers star must have again assured himself to stay primed.

However, as the second half progressed, Ireland were the ones pressing for the opener. Kenny must have been happy with what he saw as the changes were slow to come. 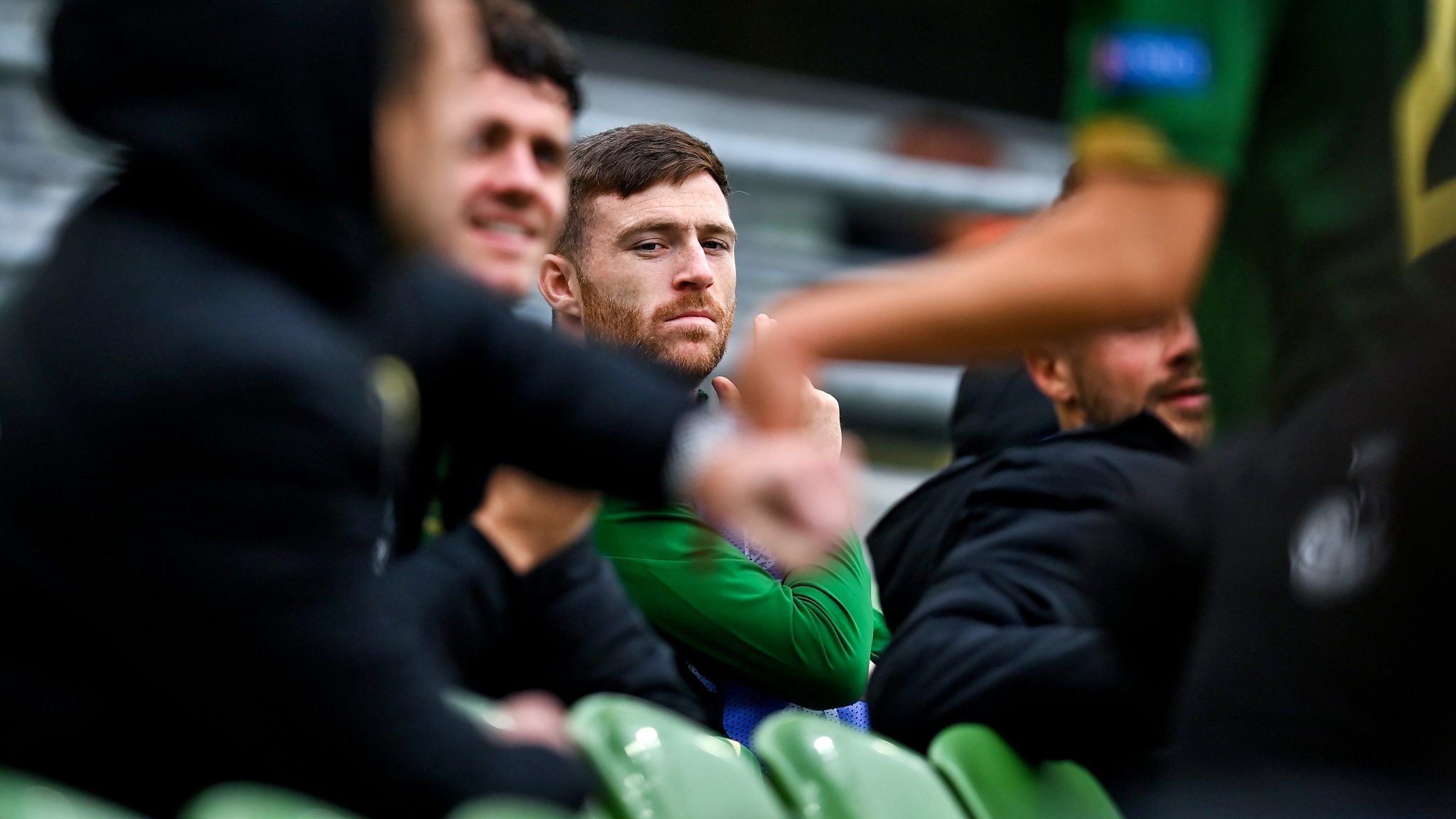 When they did, it was two players - Seani Maguire and Daryl Horgan - who were not in the original squad that came on. Given that Ireland drew with Bulgaria and lost at home to Finland, they really did need a home win against Wales.

END_OF_DOCUMENT_TOKEN_TO_BE_REPLACED

And still, Byrne was fixed to his seat on the bench.

As much as we keep telling ourselves that Kenny's Ireland is looking better than anything we have seen for decades [stretching back to Mick McCarthy's first spell as national team boss], the longer the wait goes on for a victory, the harder if may take to get one.

Byrne has proved, during his time in England and with Rovers, that he provides midfield impetus and a creative spark, but Kenny persevered with Hourihane and Hendrick.

In the cold light of day, Ireland had only one shot on target and it was a tame effort from Hendrick with about 15 minutes to go.

Ultimately, the red card for James McClean in the 83rd minute put paid to any feint hope of a late Byrne cameo. Ireland fell back in the closing stages and Josh Cullen - another player not in the original squad - came on for Molumby after 89 minutes.

As the full-time whistle sounded and another game passed without an Ireland win, or a goal, Byrne removed his bib and headed for the tunnel. He was back out, soon after, for his warm-down. The only out-field Irish player needing one as he did not see a minute of action. 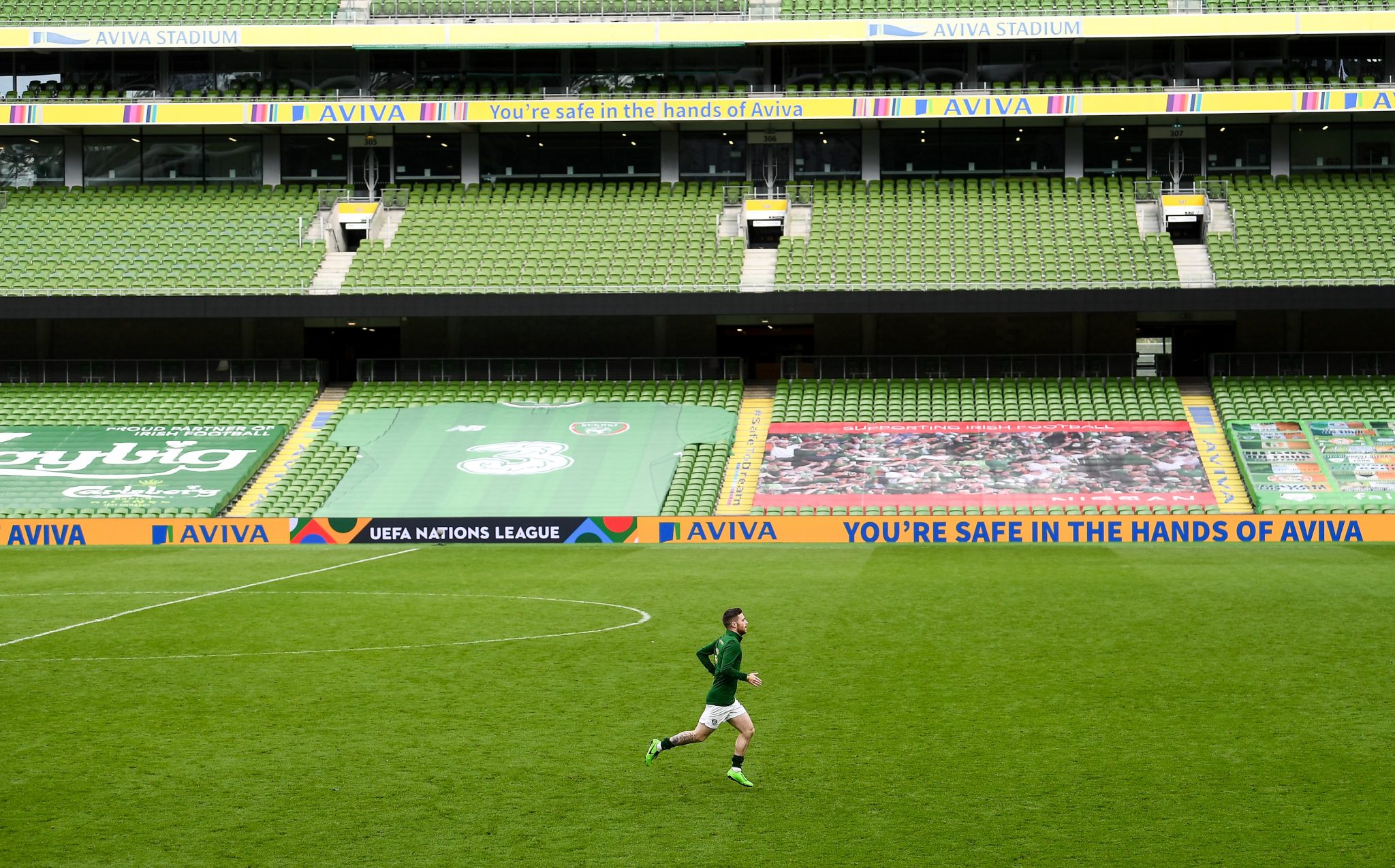 If opportunity did not knock against Wales, after all the pull-outs and disruptions, you would seriously doubt whether it will against Finland.

If the FAI want to make extra space on the plane to Helsinki - to reduce the chances of Covid infections - perhaps they could do Byrne a favour and tell him to stay home instead. They could save everyone the hassle, and hardship.