"Embarrassing performance from the boys."

Ivan Toney was heavily critical of Brentford's performance in the team's 4-0 defeat to Aston Villa.

Villa hammered Thomas Frank's team 4-0 on Sunday afternoon, putting in their best display of the season following the dismissal of Steven Gerrard.

Aston Villa scored more goals in the game under caretaker manager Aaron Danks than they had scored in their previous seven matches under Gerrard. 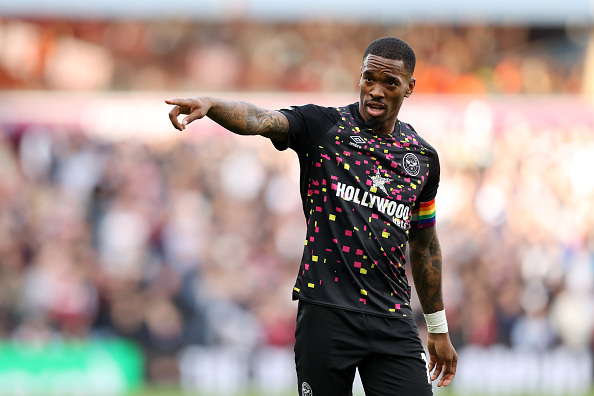 Brentford have yet to win a match away from home in the Premier League this season, and they caught Villa on a bad day.

Yet, Toney was deeply unimpressed with his teammates' performances. The Brentford striker said that the team were a 'shambles' in the game.

"Shambles, to be honest. Shambles," Toney told the BBC following the match at Villa Park. 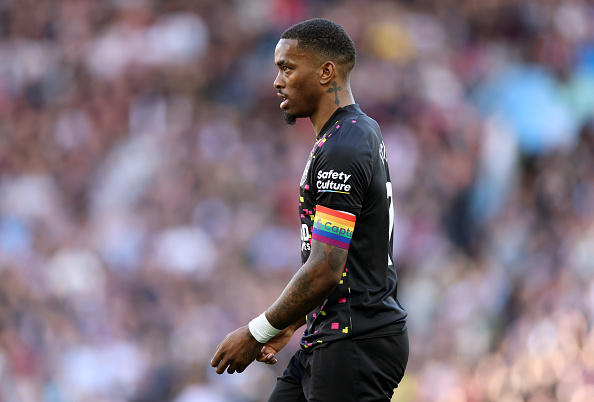 "They fully deserved the result and it could have been more. We were like a bunch of kids out there. I don't mind losing games, but not like that. Embarrassing performance from the boys.

END_OF_DOCUMENT_TOKEN_TO_BE_REPLACED

"We knew what they were about. We knew they had quality throughout the team. They put in a performance today and deserved to win.

"15 minutes in, 3-0 down. That cannot happen in a Premier League game. We had it against Newcastle and we bounced back so hopefully, we can do that again."

Brentford's defeat leaves them in 10th place with 14 points from 12 games.

Villa, meanwhile, moved up to 14th place after their 4-0 win, their third victory of the season.


popular
Roy Keane reacts to Brazil's jubilant celebrations in first half demolition job
World Cup 2022 Day 16: All the major action and talking points
Roy Keane handled Gary Neville’s goal celebration as most Irish fans would
Portugal boss could strip Cristiano Ronaldo of captaincy
Rory McIlroy explains 'falling out' with Shane Lowry that lasted a few years
Roy Keane cracks up ITV pundits with description of Senegal supporters
Ronaldo finally reveals why he got that hideous haircut
You may also like
1 month ago
Looking back at the best Tottenham vs Liverpool clashes of the past
1 month ago
Man City club doctor takes aim at Jurgen Klopp in deleted social media post
1 month ago
Player ratings as Man United beat West Ham thanks to Marcus Rashford goal
1 month ago
Liverpool Leeds player ratings: Crysencio Summerville stuns Reds at Anfield
1 month ago
Five talking points as Liverpool face Leeds at Anfield in a crucial Premier League game
3 days ago
World Cup 2022 Day 13: All the major action and talking points
Next Page