Irish sports fans, prepare yourselves for the greatest sports week of 2017

Don't say we didn't warn you but you now have plenty of notice for what is definitely the biggest sporting week of the year, particularly if you're of an Irish persuasion.

Get the calendar out.

END_OF_DOCUMENT_TOKEN_TO_BE_REPLACED

And thank us later.

It all gets started on St. Patrick's Day, March 17, which will see the traditional double-header of the AIB GAA Football and Hurling Club finals from Croke Park.

As the semi-finals have yet to take place at the time of writing, we do not yet know the teams involved but if history is anything to go by, it should be a monster day of GAA action. 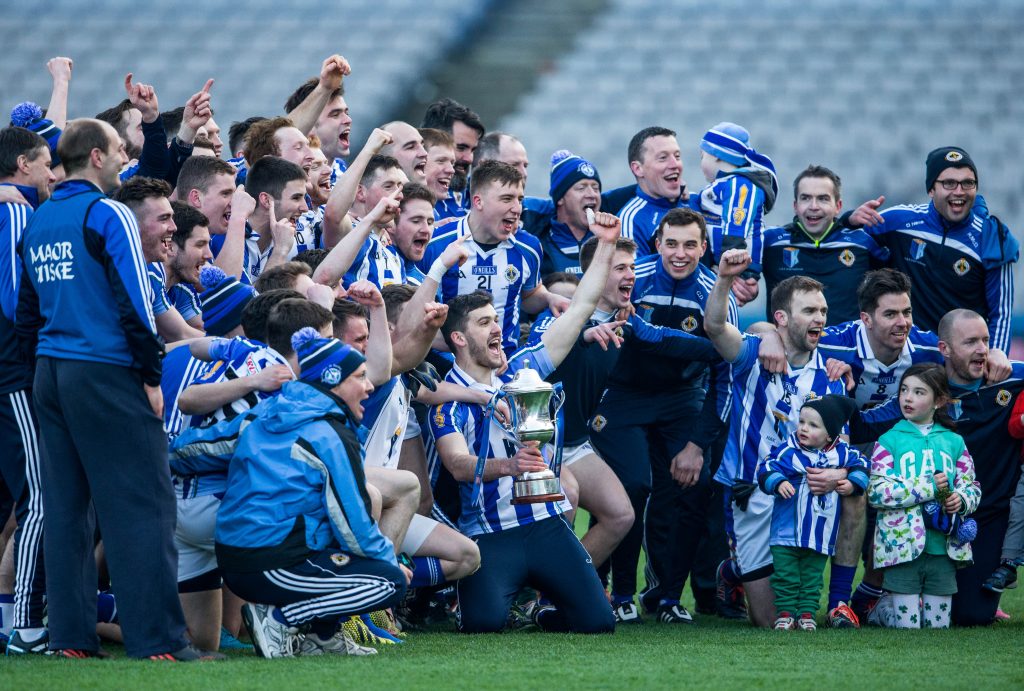 END_OF_DOCUMENT_TOKEN_TO_BE_REPLACED

The 2017 Cheltenham festival will be coming to an end on the same day as the GAA double-header, with the Gold Cup scheduled for Friday afternoon.

Cheltenham week is one of the most exciting sporting events of the calendar year, with the Gold Cup undoubtedly the highlight.

That evening, on the east coast of the United States, two of Belfast's greatest boxers will take to the ring in Madison Square Garden.

END_OF_DOCUMENT_TOKEN_TO_BE_REPLACED

London 2012 Olympic bronze medallist Michael Conlan is set to make his professional debut in New York City and he will headline the Friday night card opposite Tim Ibarra.

Setting the table for Conlan's professional bow could be his former Team Ireland compatriot Paddy Barnes who was supposed to be on the card but there's not been much talk of that in recent weeks.

Thanks @trboxing for confirming myself on @mickconlan11 bill on St Patrick's day! 🍀🍀 👍 pic.twitter.com/RzmkNlTePH

The next day will see the most anticipated rugby game of the Six Nations for Irish supporters as Ireland host England at the Aviva Stadium on Saturday afternoon.

England remain odds on to retain the championship while Joe Schmidt's men are second favourites to lift the trophy and it could all come down to this, the final game of the competition. 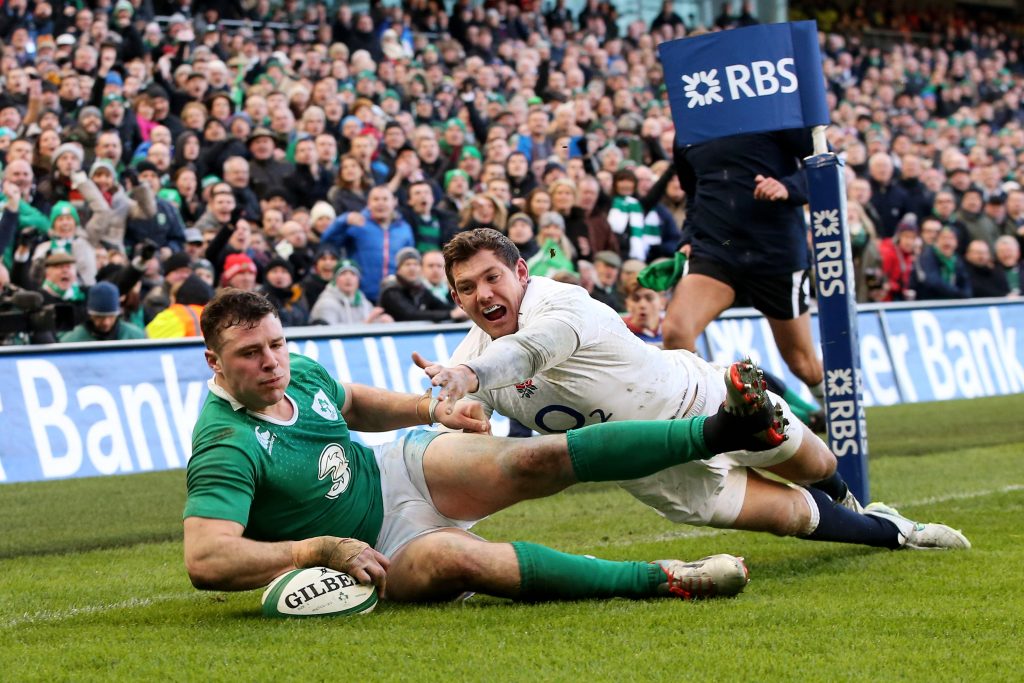 After the rugby, we've got more face-punching to look forward to with some, albeit little, Irish interest in UFC London on March 18.

Donegal's Joe Duffy is set to fight out his UFC contract when the Octagon returns to the English capital and 'Irish Joe' has been tasked with meeting fiery Swedish lightweight Reza Madadi.

Duffy has made no secret of his desire to test free agency and both Cage Warriors and Bellator appear to be interested in negotiating with the former professional boxer who will be hoping to boost his asking price with a victory in the O2 Arena.

Under the lights on Saturday evening, Kerry will host Dublin in the Allianz National Football League in one of this season's standout fixtures.

In a repeat of last year's All Ireland SFC semi-final, Jim Gavin will be hoping for another victory over the Kingdom in the fifth round of games in the league. 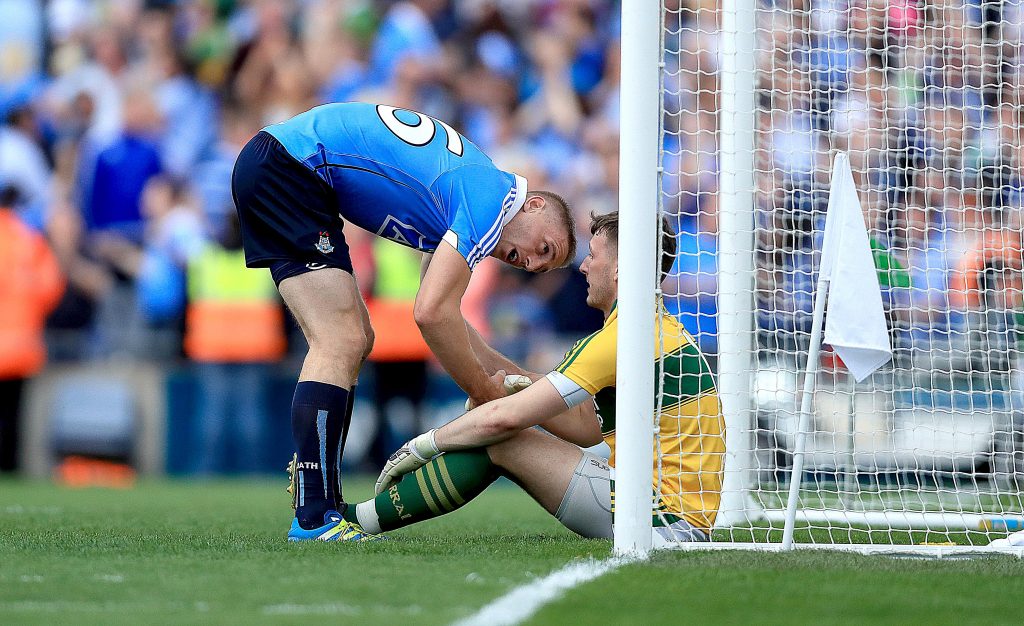 After the GAA, Katie Taylor was scheduled to be fighting on the undercard of Gennady Golovkin vs. Danny Jacobs on Saturday night but that is no more so you're going to have to hold out until Thursday evening to get your second fix of boxing action.

The 10-round headliner will go down in the Fantasy Springs Resort Casino in California in Quigley's biggest fight to date.

And after that bout, you won't have long to wait before before Martin O'Neill and Roy Keane aim to continue a memorable qualifying campaign on Friday, March 24. 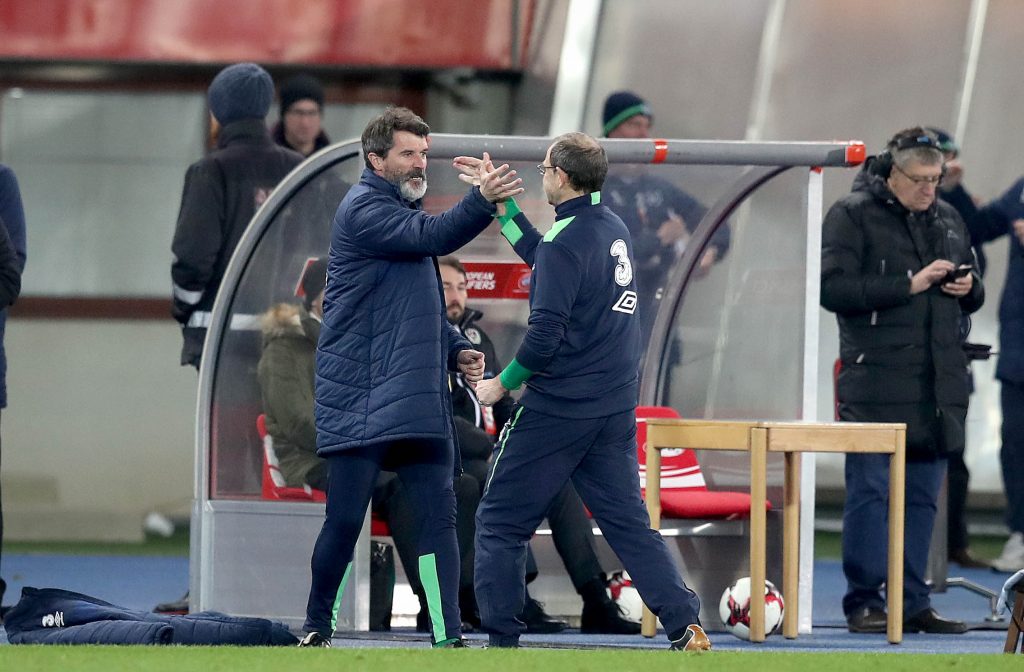 The Republic of Ireland's bid to make it to the 2018 World Cup will continue at the Aviva Stadium, with a 19.45 kick-off.

The Boys in Green remain top of Group D on 10 points after four games played, while opponents Wales sit in third on six points.

What a bloody week!


popular
Get him a tuxedo, give him the All-Star and for crying out loud, someone bring that man out to America
Southampton pay tribute as Shane Long leaves the club after eight years
Tiernan Kelly and three other players hit with ban following tunnel brawl
Fans react to Tottenham Hotspur's 'brilliant tease' for Richarlison signing
Mohamed Salah signs new long-term contract with Liverpool
The four stone-cold certainties for All-Stars even as early as this
Eamon McGee just couldn't help himself with Armagh-melee tweet
You may also like
1 day ago
Your guide to an incredible weekend of sport and how to stream it all
1 day ago
Andy Farrell goes for Munster veterans as Ireland team to face New Zealand named
2 days ago
'Does not look too good' - Andy Farrell offers worrying injury update on Cian Healy and James Hume
2 days ago
Ireland don't fear New Zealand any more, but...
2 days ago
Gavin Coombes one of four Irish players to push themselves into Test picture
2 days ago
Bundee Aki understandably emotional, as Ireland pay moving tribute to late Sean Wainui
Next Page