Among the 3,423 crowd at Tallaght Stadium, on Tuesday, was the woman that will lead Ireland through the EURO 2021 Qualifiers.

Vera Pauw watched on as Ireland, managed by Tom O'Connor, defeated Montenegro 2-0 to start their qualifying campaign in style.

This morning, the FAI confirmed that Pauw would be taking over from interim boss O'Connor with immediate effect. The 56-year-old led her native Netherlands to the European Championship semi finals in 2009 and has also coached Russia, Scotland and South Africa. 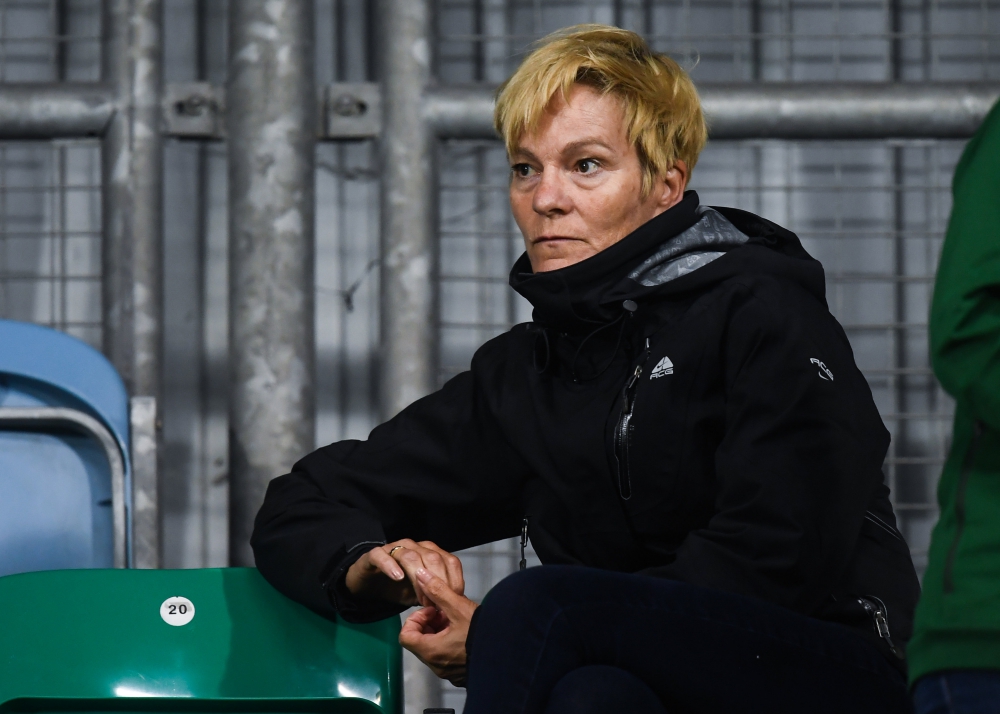 END_OF_DOCUMENT_TOKEN_TO_BE_REPLACED

As a player, she became the first Dutch professional when, back in 1988, she signed for Italian side Modena. She went on to earn 89 caps for the Dutch and represented her country in European championships and World Cups.

In a statement released by the FAI, Pauw said she was excited by the prospect of managing Ireland and believes 'we can achieve very positive results together'.

"I was impressed with what I saw versus Montenegro and I want to wish Tom well for his future career and thank him for the excellent job he has done with the Ireland team in recent weeks." 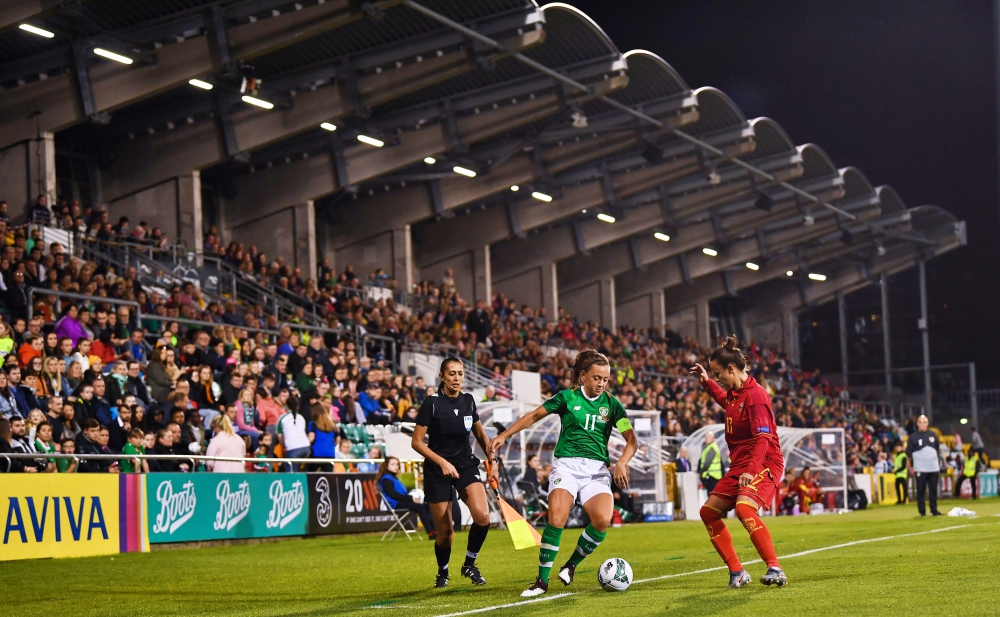 FAI general manager Noel Mooney said Pauw's appointment is in line with the association's objective of finding 'the best manager to lead our talented squad to EURO 2021 in England while continuing to build sustainable growth in the high-performance sector of the women’s game'.

"Vera is a top-class manager," said FAI high performance director Ruud Dokter, "who will bring a wealth of experience and knowledge to our Women’s National Team while contributing to a healthier women’s game in Ireland. I am very much looking forward to working with her.”

END_OF_DOCUMENT_TOKEN_TO_BE_REPLACED

As for the qualifier itself, Ireland were comfortable 2-0 winners after captain Katie McCabe added to Tyler Toland's early strike.

Next up for Pauw is a gentler opener against the Germans at Tallaght Stadium on September 22. Get a win or draw from that and Ireland should be in a decent position before an away spin against the Ukraine and Germany.