"I'm not above criticism."

Stephen Kenny must have wished he could ride the feeling of positivity that reverberated around the Aviva Stadium, last month, after Ireland battled to a draw with Serbia.

While it was not the victory this Ireland team has so desperately sought, there was a sense that some vital building blocks were forming that could see this side progress over the next four to five years.

END_OF_DOCUMENT_TOKEN_TO_BE_REPLACED

In the middle of a rousing away performance against Portugal - "If there wasn't a Ronaldo, we would have got the win that night," declared Callum Robinson - and that Serbia draw, Ireland looked awful in a home draw with Azerbaijan. They needed a late Shane Duffy goal to prevent another embarrassing loss to a side ranked lower than them.

Up next, on Saturday, are that same Azerbaijan and a team that will fancy their chances of getting all three points against Kenny's side. If they do, Ireland will face the possibility of finishing bottom of their five-team group. Kenny realises the importance of this fixture:

"I think the players' attitude has been excellent, the spirit is excellent, but we have to turn that into wins. We realise that and I think we have to bring that into the game and try to get that win. The players are very determined, they have shown a terrific attitude and we want to go and win the game on Saturday." 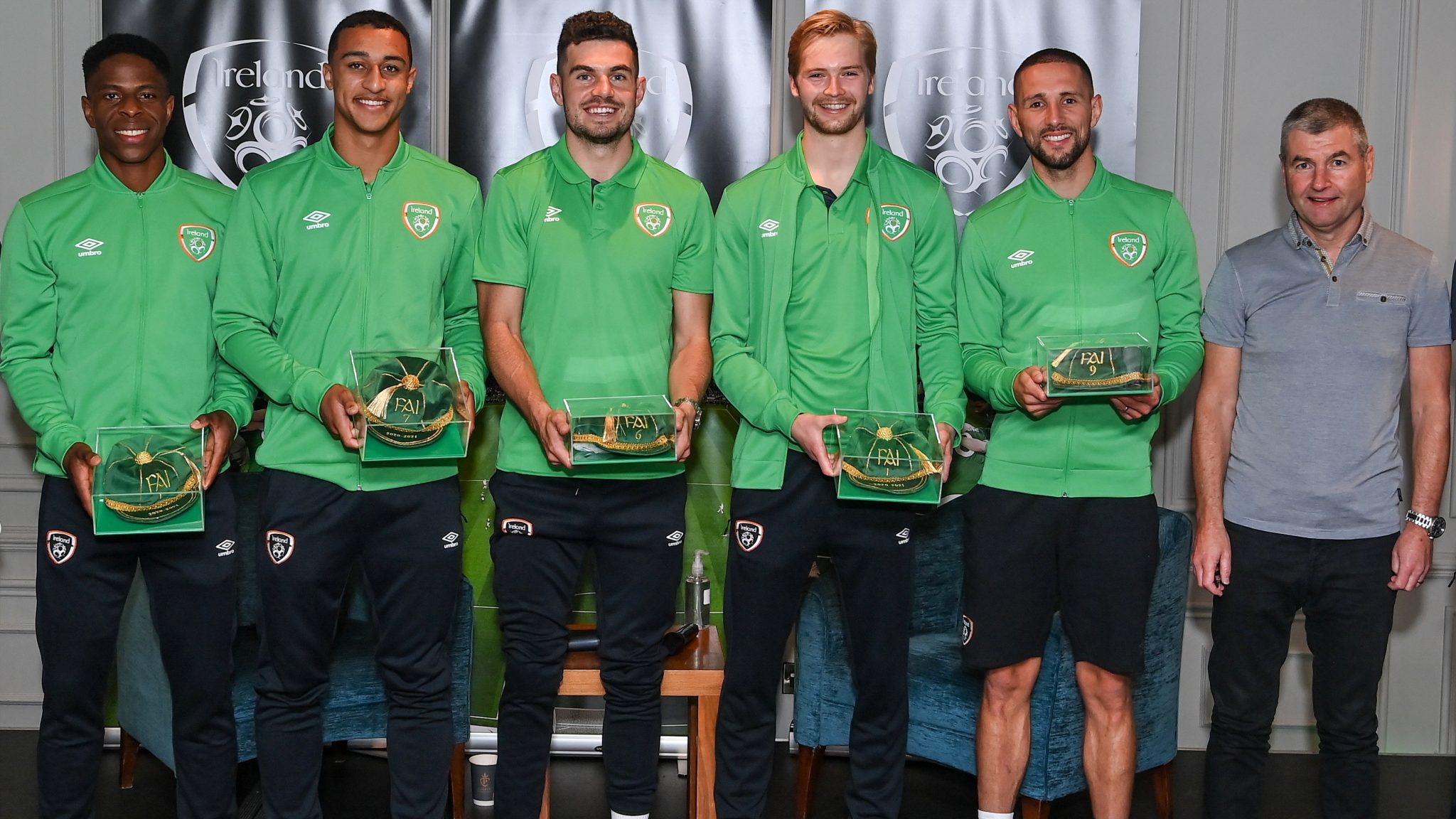 END_OF_DOCUMENT_TOKEN_TO_BE_REPLACED

Looking at the players Kenny has available, and going off recent Ireland outings, we have selected a Starting XI that should be good enough to get a win in Baku.

In goal, Gavin Bazunu gets the No.1 jersey again. Enda Stevens is back in the fold, but we are starting Andrew Omobamidele at left back. He may yet be better in a back three - in a 3-5-2 - but we would start him again.

In midfield, Josh Cullen and Jeff Hendrick are the sitting midfielders while Jason Knight is brought back to add some attacking drive. Jamie McGrath is on the right flank with Callum Robinson over on the left. Up front, Adam Idah leads the line, while the likes of Aaron Connolly and Troy Parrott are ready to come in if Kenny goes more attacking. 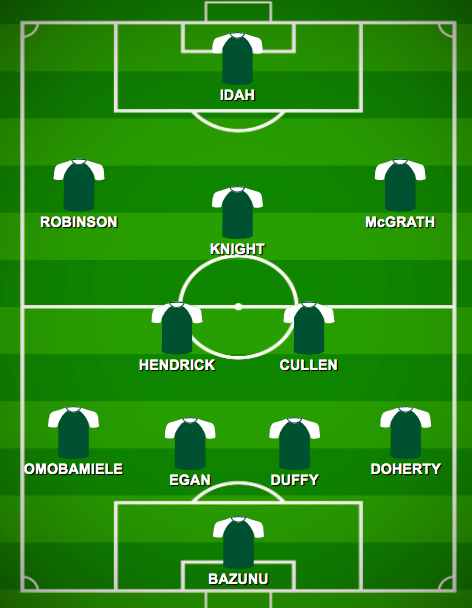 Ireland take on Azerbaijan, in Baku, from 5pm on Saturday.