Of all the takes on the Super League machinations, this may be the closest to the Arctic Circle.

Ian Holloway wins the award for most bizarre European Super League rabbit-hole journey of the day.

We are all getting hot and bothered about the freshly announced plans of 12 big European sides trying to cleave themselves off from Uefa to start up their own ring-fenced version of the Champions League.

'The Super League' is a threat to football as we currently know it. There may have been similar hand-wringing when the First Division transformed into The Premier League [Premiership and then back to the Premier League], but this feels like the rich elite de-coupling their carriage and heading off down a completely new track.

While we have heard from Gary Neville and Ander Herrera on the matter, written about the Super League ourselves, and heard Uefa president Aleksander Čeferin call several club officials "snakes", Ian Holloway gets the gold riband. 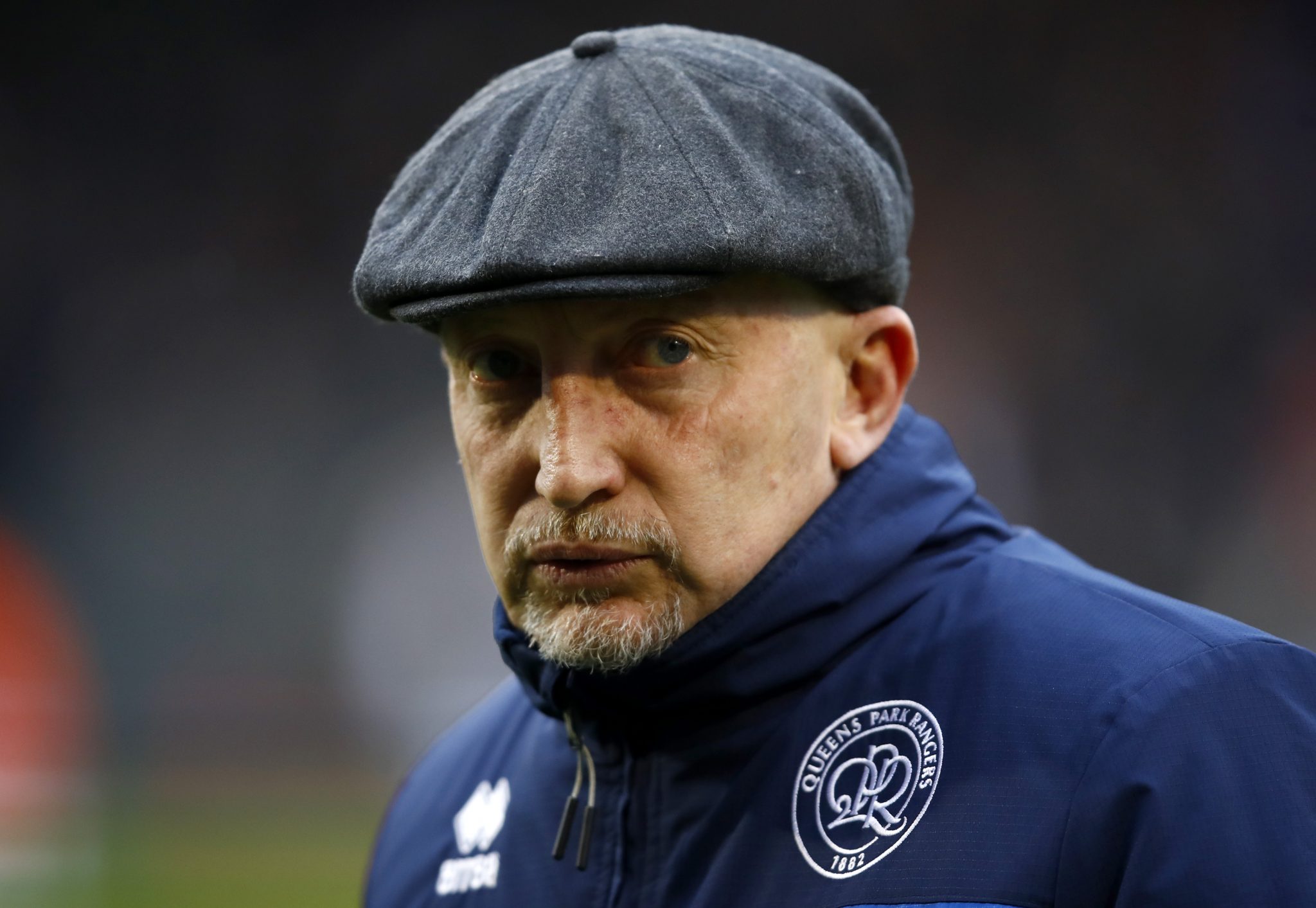 During a chat about The Super League on talkSPORT, the former QPR and Blackpool boss brought up the recent passing of recently deceased monarch Prince Phillip.

"I don’t know about you," he began, "but I spent time watching Prince Philip, The Duke of Edinburgh's funeral on the weekend and for the first time in a long time I was really proud of being British.

"This morning, that’s just gone away. That man was so selfless in his life and I wanted us to come out of his pandemic caring about other people more than ourselves, and the opposite is happening.

"I am totally outraged and absolutely disgusted in how selfish some people can be. The game belongs to supporters, not them and I have never seen anything like it.

"I’ve written down some things saying, 'Who is actually in charge?’ That’s the worrying thing for me. The Government could have taken over this and now they’re not and we might lose football.

"Do we want these people who are that selfish who don’t want teams being relegated? That’s not the whole point, is it?

"Action needs to be taken, it’s not good enough to say, ‘No, you can’t do it’. It’s not strong enough – they should be relieved of their positions and stripped of their clubs."

END_OF_DOCUMENT_TOKEN_TO_BE_REPLACED

The passing of Prince Phillip, at the grand old age of 99, caused a period of reflection and introspection for many across the UK.

We are not entirely sure if the avid cricketer and polo player would have lost much sleep over rich football clubs trying to get even richer, though.