It could have all been so different

Eden Hazard has become somewhat of a legend at Chelsea, despite his repeated public comments expressing his desire to one day play for Real Madrid. His love for Chelsea is genuine and it's reciprocated by the fans, who are grateful for the glory he has brought to Stamford Bridge in recent years.

Hazard joined Chelsea in 2012, announcing on Twitter that he would be joining the European champions after Chelsea's shock Champions League win against Bayern Munich. The announcement came after much speculation about where the highly rated winger would be heading from Lille. 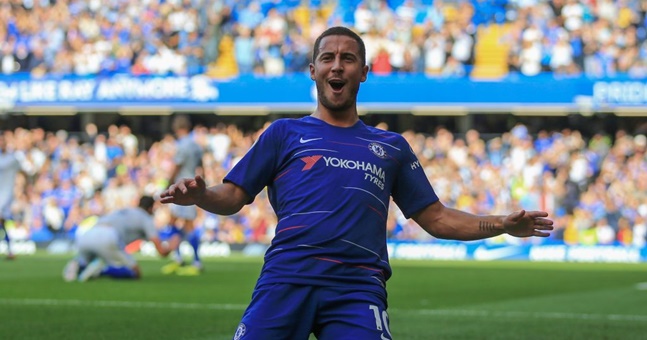 END_OF_DOCUMENT_TOKEN_TO_BE_REPLACED

Manchester City had just pipped United to the league title thanks to that Agüero goal, United still had Alex Ferguson, but Chelsea had the draw of London. They were also the only club willing to meet Hazard's wage demands. And so off he went to sign for the west London club.

Fergie had intended to make Hazard his marquee signing that summer, as United looked to bounce back from the blow of letting the title slip in the final weeks of the season. As reported by ESPN's Mark Ogden, Ferguson tried to convince Hazard that United would be the best place for him as they held an unbeatable record when it came to players fulfilling their potential, citing Cristiano Ronaldo as an example. 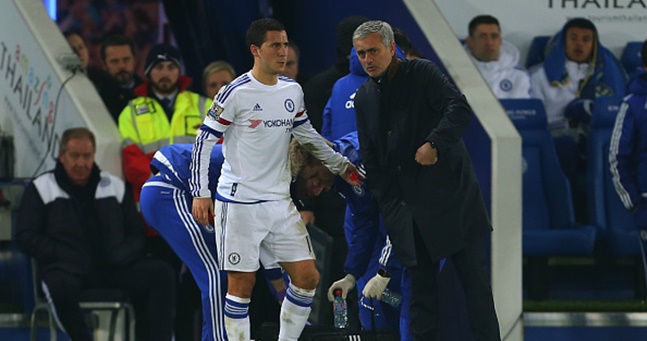 END_OF_DOCUMENT_TOKEN_TO_BE_REPLACED

United did not wallow in pity for too long though, quickly adjusting their focus towards Robin van Persie, who fired them to a 20th league title in Alex Ferguson's final season as a manager.

You could argue that it worked out alright for all parties, although José Mourinho wishes he had Hazard right now, calling him the best player in the Premier League.

Mourinho also suggested that 'history' suggests Chelsea will go on to be crowned champions this season - all because they have Eden Hazard.