Not many people are willing to mess with Gennaro Gattuso.

But then again, not many people are anything like Zlatan Ibrahimovic.

Ibrahimovic has, for years, lived by his own set of rules and doesn't abide by normal social practices. 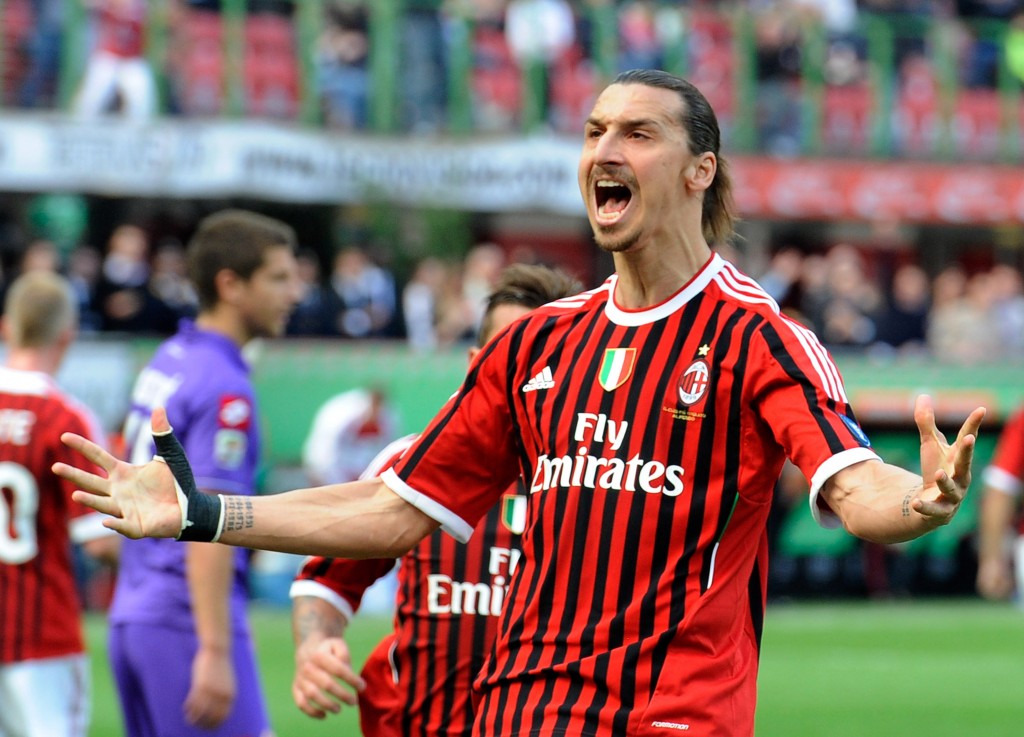 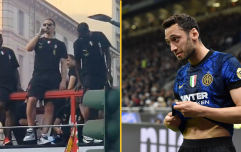 END_OF_DOCUMENT_TOKEN_TO_BE_REPLACED

He, essentially, does what he wants and that's exactly what he did when former AC Milan teammate Gattuso repeatedly had a go at him during a training session.

PSG defender Thiago Silva, who was also at AC Milan at the time, tells a story about how the self-assured Swede got his own back on Gattuso when the pair returned to the dressing room.

“The protagonist of this story is Zlatan Ibrahimovic,” Silva told Sky Deutschland. 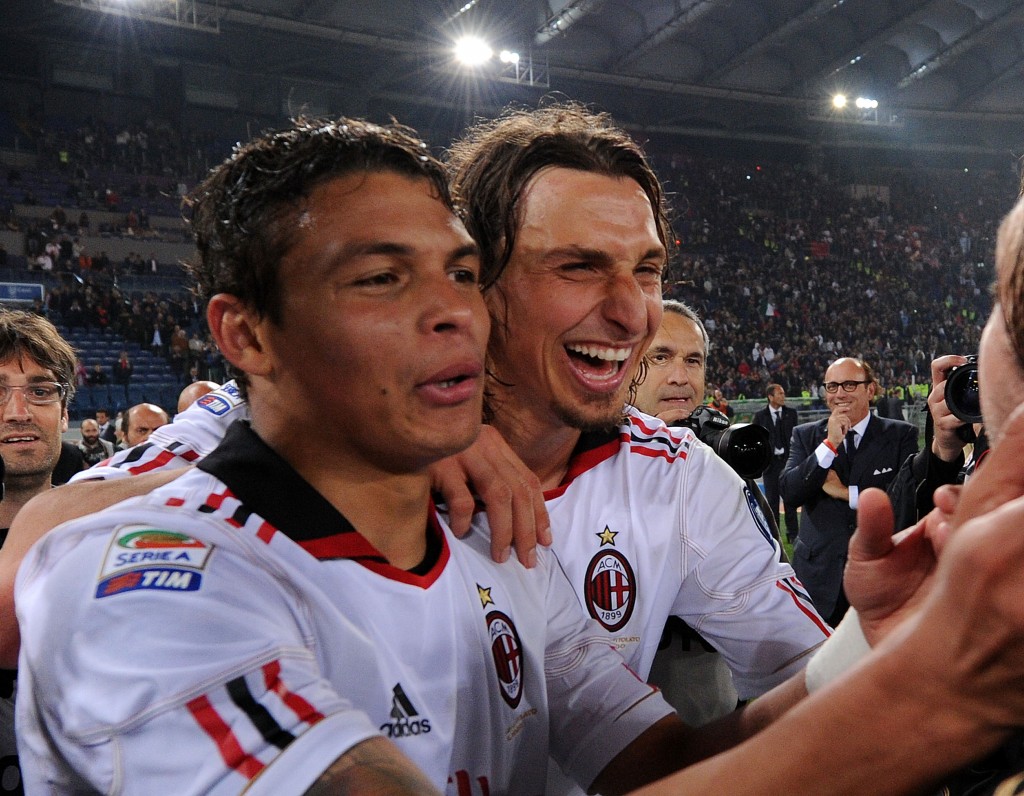 "One day, during a training session, Gattuso spent all morning teasing Zlatan. He was provoking him, and Zlatan took it without apparently saying anything. In fact his revenge would come soon after. 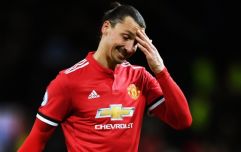 END_OF_DOCUMENT_TOKEN_TO_BE_REPLACED

“Rino [Gattuso] and Zlatan met again in the dressing room after training, and Ibra lifted the entire weight of his team-mate, flipped him over and threw him in the bin!

“It was crazy, we all started laughing thinking about Gattuso’s face. I swear, I couldn’t stop laughing for a week!”


popular
Sean Dyche set to be named Everton manager after Marcelo Bielsa talks break down
Roy Keane flatly rejects longstanding perception of ex-Man United midfielder Paul Ince
Allianz National Football League Round 1: All the action and talking points
Roy Keane leaves ITV pundits in stitches after Pep Guardiola's pre-match interview
Conor McGregor hit by car ‘at full speed’ while cycling
Ryan Reynolds makes Premier League promise to Wrexham supporters
Laura Woods savages Twitter user after he asks her to come over while his wife is at work
You may also like
1 year ago
Ibrahimovic tells Manchester United they're living in the past and says Premier League is overrated
1 year ago
Zlatan Ibrahimovic explains why he floored Azpilicueta with off-ball shoulder charge
1 year ago
Spain confirm Cesar Azpilicueta is 'safe and sound' after Zlatan challenge
1 year ago
Zlatan Ibrahimovic floors Azpilicueta with vicious off-ball shoulder charge
1 year ago
Zlatan Ibrahimović to make sensational return to Sweden squad aged 39
1 year ago
Zlatan doubles down in LeBron beef, saying athletes should 'stay out of politics'
Next Page