"He needs a little time."

It's been a bit of a roller coaster for Darwin Nunez since signing for Liverpool, and it's only been a few weeks.

Things were looking rosey for the Uruguayan forward, until a moment of madness saw him get sent off against Crystal Palace and missing the next three games. 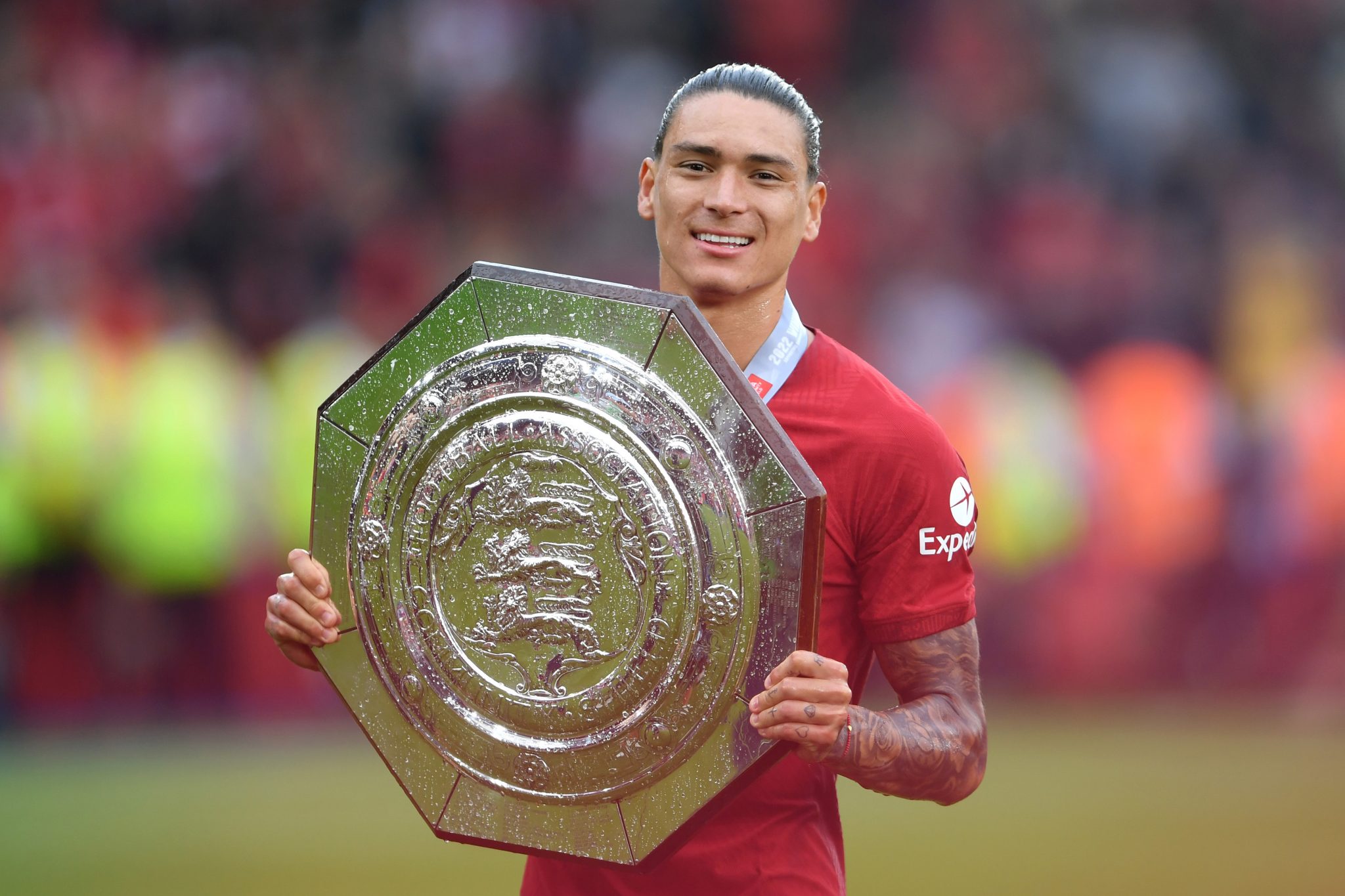 END_OF_DOCUMENT_TOKEN_TO_BE_REPLACED

Although Nunez made his return against Everton last weekend, he couldn't find the net in a frustrating goalless draw for Jurgen Klopp's side.

However, despite crazy comparisons with Manchester City's Elring Haaland who has got off to a ridiculous start on the goal-scoring front for his club, Nunez still has time to show his worth.

Former Liverpool manager Rafael Benitez believes that the Reds summer signing will prove to be very successful for his old club. 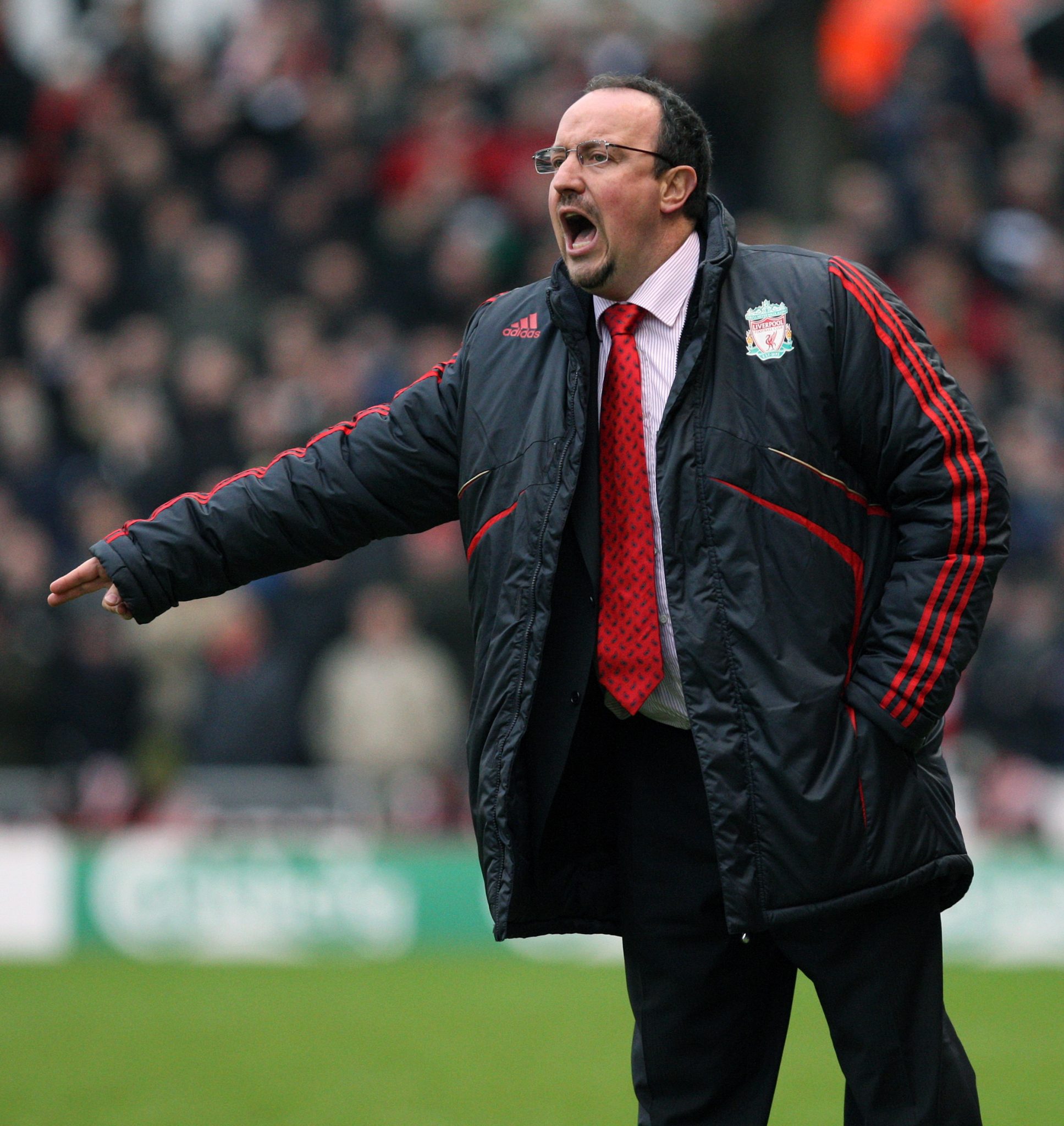 END_OF_DOCUMENT_TOKEN_TO_BE_REPLACED

"His recent sending off has impacted upon how quickly he has been able to build-up an understanding with new team-mates, but the positive from that situation is that he knows not to become involved with defenders again,' Benitez wrote in is column for The Times.

"I also think he will score a lot of goals for Liverpool and that he provides them with a different dynamic to Roberto Firmino.

"Firmino likes to drop off, create superiority in the middle of the pitch and help his team-mates score whereas Nunez is someone who always wants to be in the penalty box. 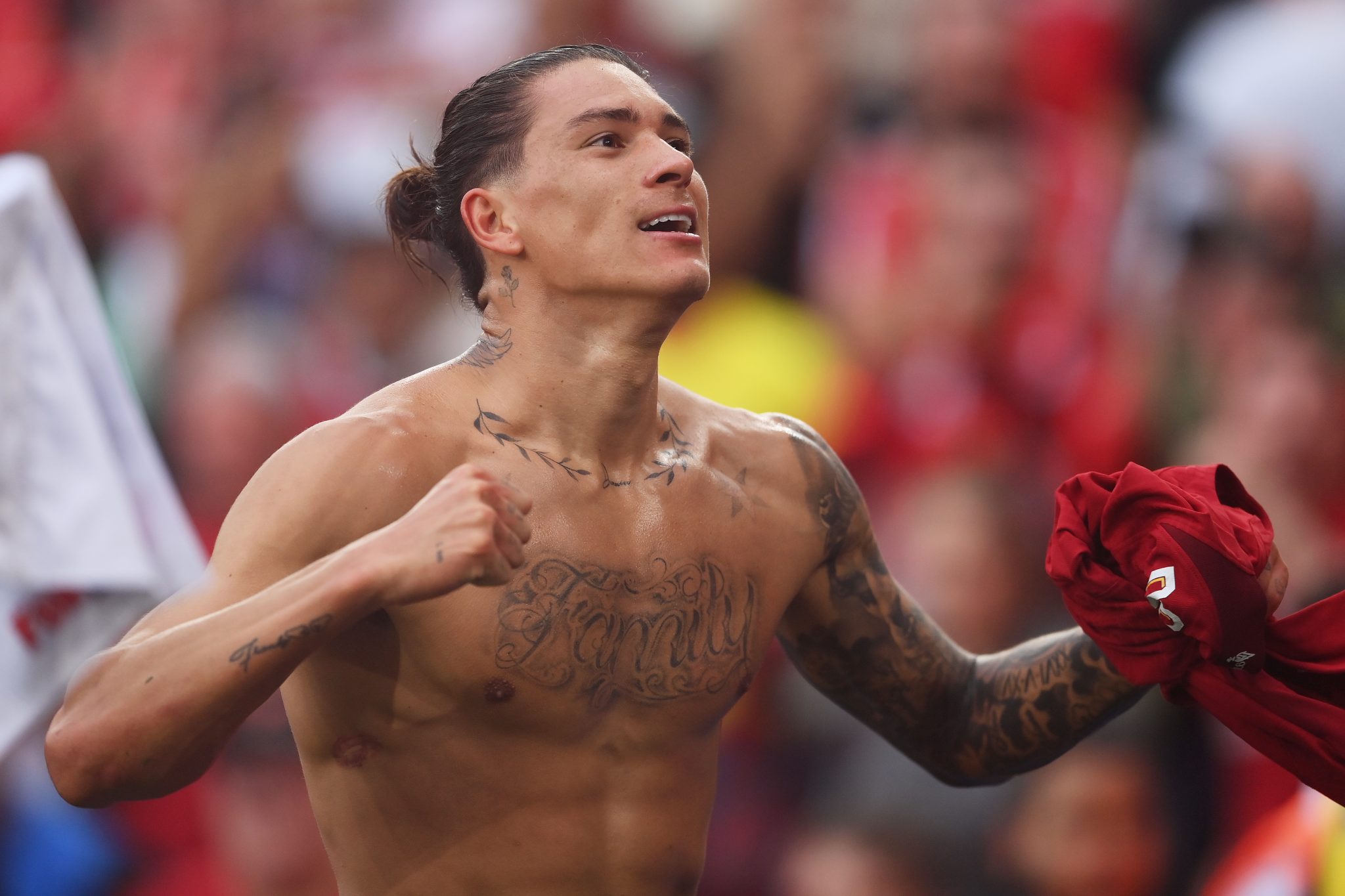 END_OF_DOCUMENT_TOKEN_TO_BE_REPLACED

"He needs a little time and Liverpool just need a goal to boost their confidence. I don't see a team struggling with major issues."

Liverpool take on Napoli in their opening Champions League match this evening, and despite the startled start, Darwin Nunez remains upbeat about the fortunes of the Anfield faithful.

"There has been a lot of scrutiny on Liverpool's start to the season,' he wrote. 'This is not an easy game, especially when the crowd is behind Napoli because the players feed off that. 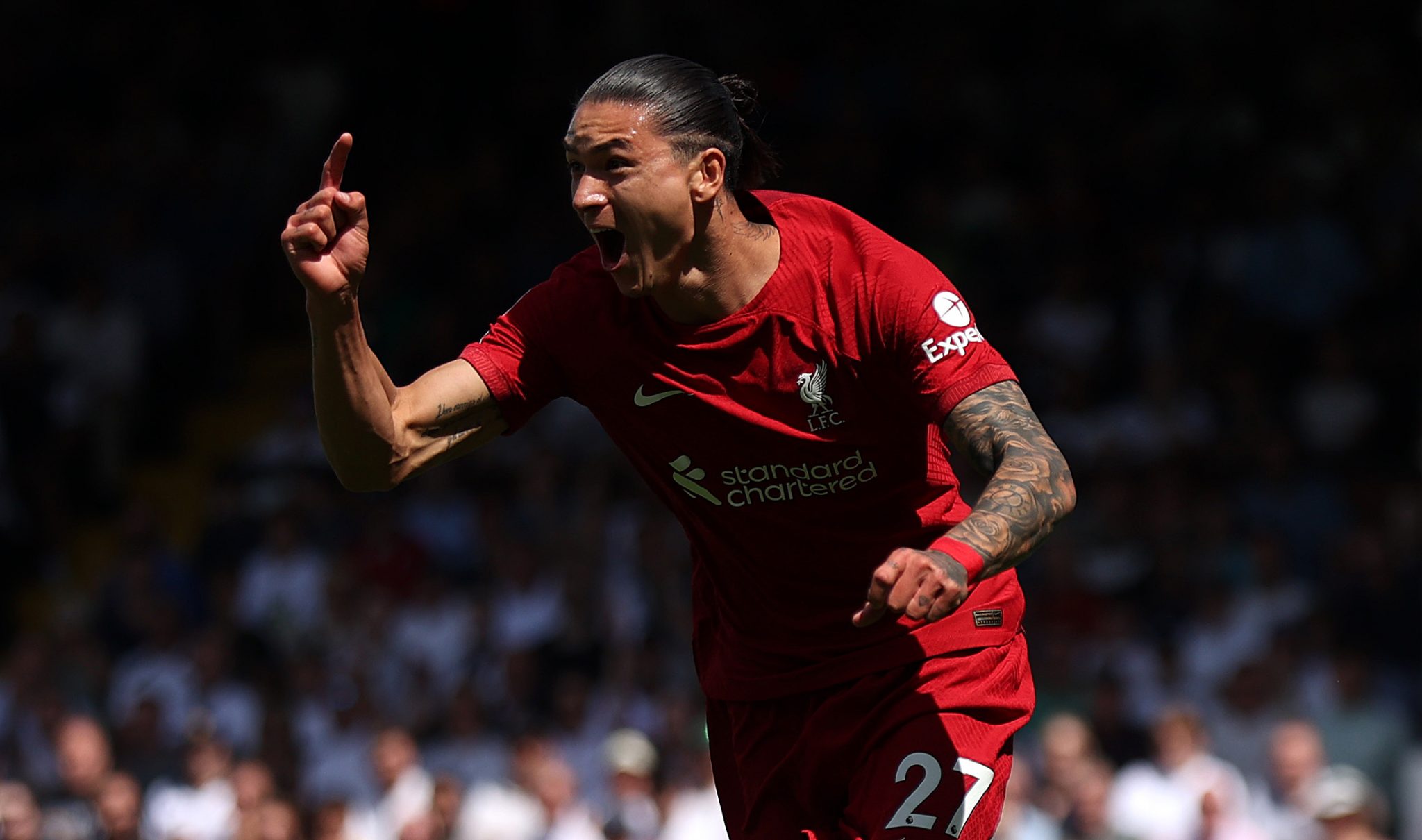 "But whatever the result, I don't have major concerns about Jurgen Klopp's side. People have asked me, 'Are they tired from last season?' Just look at the number of chances they had in the final 20 minutes against Everton and that answers that.

"There is increasing focus on Mohamed Salah. Again, had his shot gone in at the end of the Merseyside derby, rather than hitting the post, that would not be mentioned.

"Salah is, in many ways, a victim of the high standards he set for so long but his battle with Mário Rui will be one the Napoli left back will hardly be looking forward to."


popular
Man United could be blocked from playing in the Champions League next season
Ireland team vs. France: Form players rewarded and a welcome return
Clive Woodward happy to 'eat humble pie' after bold comments about Ireland
French media's opinion of this Ireland team becomes clear as vital clash nears
"I should have been more mature" - O'Sullivan's injury trail a cautionary tale for Sigerson casualties
Man City expect Pep Guardiola to leave
Man United's four player transfer shortlist if Qatar takeover goes ahead
You may also like
1 week ago
Former England captain says Fabinho should have sent off for Evan Ferguson challenge
1 week ago
Former Liverpool midfielder Emre Can reveals he had surgery for cancer
2 weeks ago
Liverpool reportedly selling Caoimhin Kelleher for Jude Bellingham funds
2 weeks ago
Steven Gerrard offers his personal service to help Liverpool sign Jude Bellingham
2 weeks ago
Steven Gerrard makes interesting claim about Graham Potter's signings
3 weeks ago
Liverpool's owners have made a massive decision on the sale of the club
Next Page