Harry Redknapp tears into Gary Neville for comments about Spurs

There was nothing more awkward as a child than when your dad would give out to your friend.

Jamie Redknapp is reliving that as an adult because Harry Redknapp has aimed a furious retort at Jamie's Sky Sports colleague, Gary Neville.

On Monday night, the subject of Tottenham Hotspur's spending was argued passionately by Neville and Jamie Carragher following Spurs' defeat to Manchester City at Wembley.

END_OF_DOCUMENT_TOKEN_TO_BE_REPLACED

While complimenting the current Spurs side, Neville explained how the North London club was perceived by players for the past three decades.

Neville said: "Tottenham for 30 years of our lives were spineless and soft, flaky, rubbish, you could be 2-0 down against them and think you would win 5-2. That's just the way they were. You knew that one little bump during the game and they would fall over it." 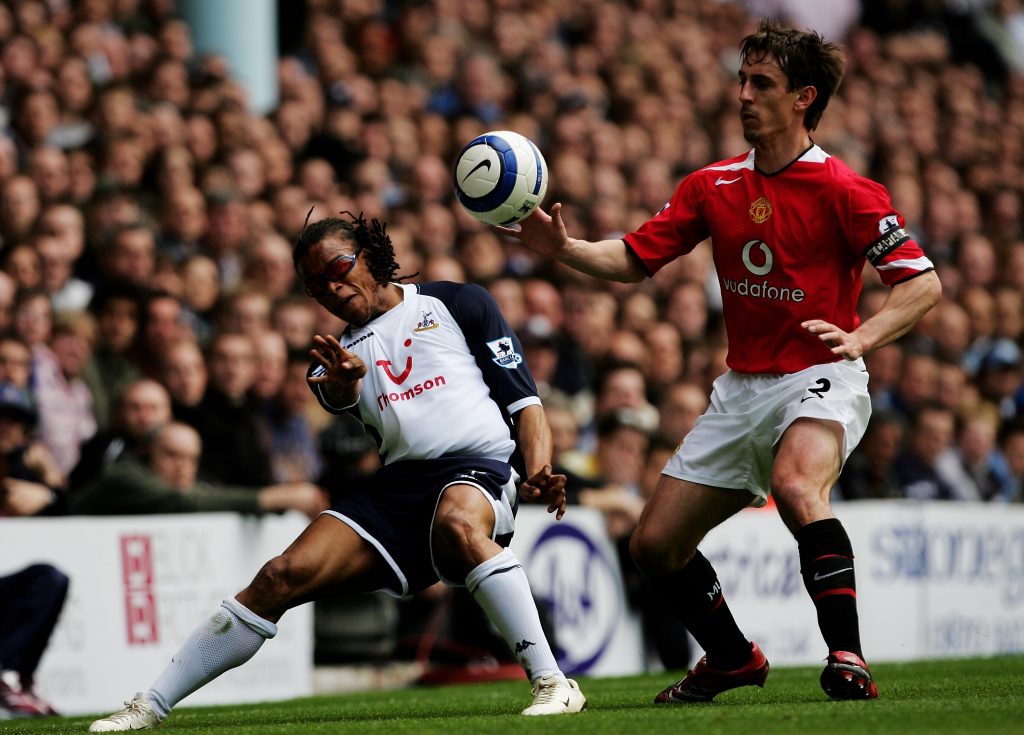 Well 'Arry hasn't taken kindly to the criticism of the team he managed for four years and pointed to the quality players who plied their trade for Spurs during his spell in charge.

END_OF_DOCUMENT_TOKEN_TO_BE_REPLACED

"I thought Gary’s comments were an absolute disgrace," Redknapp said on the Alan Brazil Sports Breakfast.

😡 'Gary Neville’s comments are a DISGRACE'

📖 'He wants to do his homework'@Redknapp is FUMING with @GNev2 after labelling #THFC “spineless” & "soft" for 30 years of his life!

END_OF_DOCUMENT_TOKEN_TO_BE_REPLACED

"I was so disappointed and so upset by his comments. He was totally out of order.

"And listen, we can all come back – when he managed Valencia they were the worst Valencia team probably not just in the last 30 years but in their history.

"I heard him about two years ago have a pop about a couple of players, saying Tottenham had got rid of some bad apples and mentioned Michael Dawson – he was one of the best pros I’ve come across in my life. I think he needs to do his homework before he comes out and makes comments like that and talks about people in that tone."