"One of the most overrated players in European football."

Didi Hamann has labelled Thiago Alcantara as "one of the most overrated players in European football" following Liverpool's loss to Real Madrid in the Champions League final.

Thiago didn't appear to be at full fitness for the match in Paris but has been a key player for the Reds throughout the season. The Spain international is the most creative midfielder in Jurgen Klopp's squad.

Hamann, however, believes that Thiago is overrated and Liverpool's midfield needs a revamp. 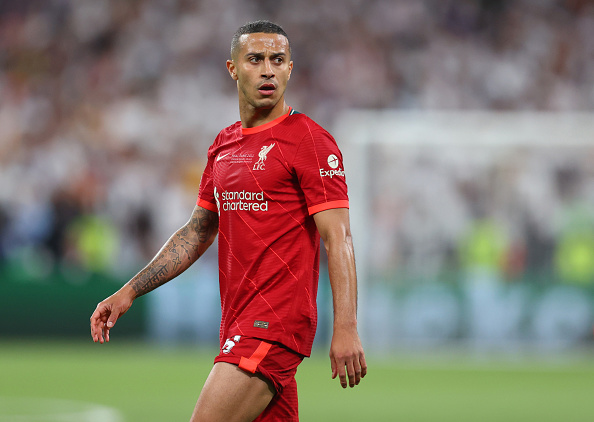 "In my opinion, the Reds need to modernise the team a bit, especially in midfield," Hamann told Sky Sports Germany.

END_OF_DOCUMENT_TOKEN_TO_BE_REPLACED

"I don't understand the hype about Thiago. For me, he is one of the most overrated players in European football.

"When things are going well and you have a lot of possession he's a good player, but when push comes to shove you don't see him.

"If you need someone who sets accents, then he doesn't do it.

"(Naby) Keita is also a disappointment. (Jordan) Henderson is a worker. They need a player who can make the difference and give the team that extra something." 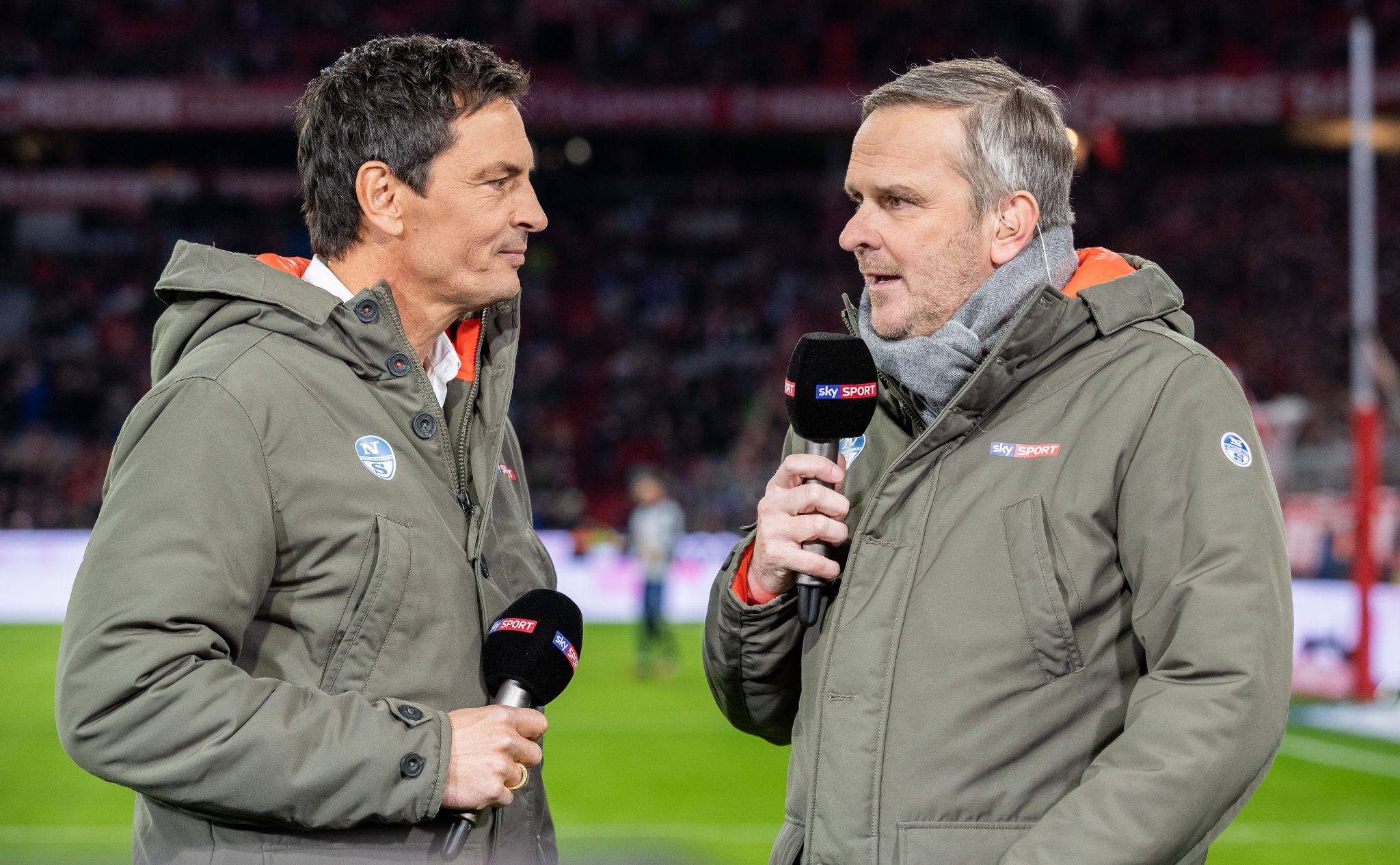 END_OF_DOCUMENT_TOKEN_TO_BE_REPLACED

Thiago made a slow start to life at Liverpool after joining the club from Bayern Munich in 2020. The former Barcelona midfielder, 31, burst into form this season, however, and has been one of the first names on Klopp's team sheet.

Earlier this season, the Liverpool manager defended his player and said Thiago fits perfectly into the team's style of play. 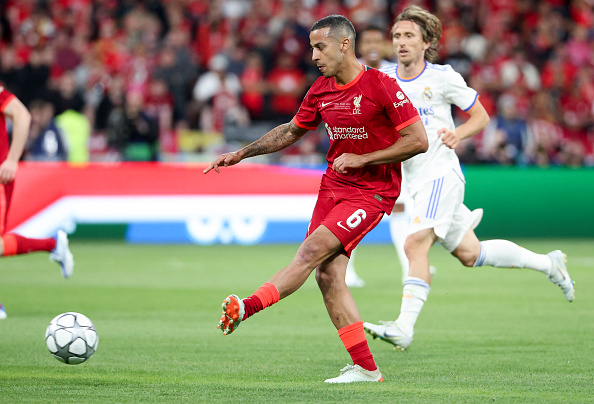 "If a player is calming a game down in moments due to a lot of reasons - one of them is just to have a look, or whatever - it is of course nothing we thought (was wrong).


popular
Roy Keane reacts to Brazil's jubilant celebrations in first half demolition job
World Cup 2022 Day 16: All the major action and talking points
Portugal boss could strip Cristiano Ronaldo of captaincy
Roy Keane handled Gary Neville’s goal celebration as most Irish fans would
Rory McIlroy explains 'falling out' with Shane Lowry that lasted a few years
Roy Keane cracks up ITV pundits with description of Senegal supporters
Ronaldo finally reveals why he got that hideous haircut
You may also like
3 weeks ago
How basic modern sports science would have saved Michael Owen's career
1 month ago
Trent Alexander-Arnold makes great point to those who criticise his defending
1 month ago
Jordan Henderson reveals how Roy Keane clash had him "dripping with sweat"
1 month ago
Jamie Carragher responds to Virgil van Dijk's claim that he wouldn't start in this Liverpool team
1 month ago
FA 'very concerned' about rise in number of Hillsborough chants
1 month ago
Looking back at the best Tottenham vs Liverpool clashes of the past
Next Page