"It didn't happen, but I had a very nice holiday."

Glenn Hoddle has revealed how he almost signed for Napoli in the early 1980s and was very nearly a teammate of Diego Maradona.

Speaking on JOE's All To Play For, Hoddle, one of English football's most talented players ever, recounted how he almost shared a dressing room with Maradona, one of the sport's greatest ever footballers.

However, according to the former England playmaker, the move fell through because Napoli's president encountered some legal trouble. 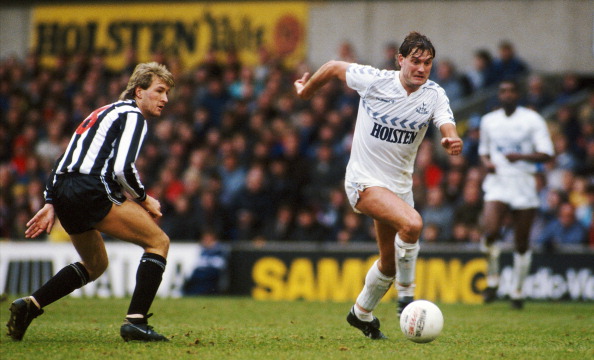 Glenn Hoddle on how he almost signed for Napoli.

In the early 1980s, Hoddle had established himself as a star for Tottenham Hotspur and England and was contemplating a transfer to the continent. 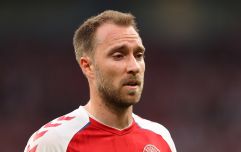 END_OF_DOCUMENT_TOKEN_TO_BE_REPLACED

The midfielder was on course to join a team in Germany when he was 21. But at the 11th hour, he called off the move and remained at White Hart Lane.

Hoddle, however, was ready to join Napoli a few years later. At the time, Serie A was the best league in the world, and Italy had just won the 1982 World Cup in Spain.

The Spurs midfielder had played for England at the tournament and was on the radar of European clubs. He was also ready to make the move this time.

However, the deal was called off in strange circumstances. 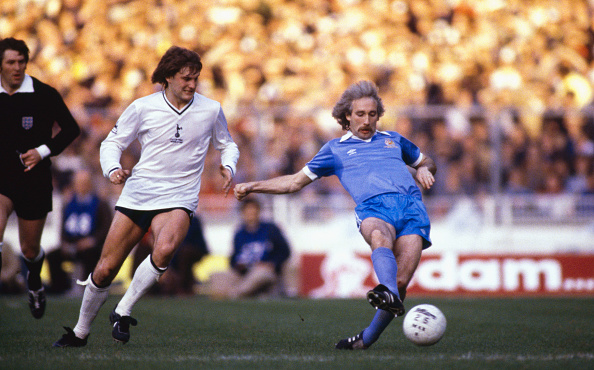 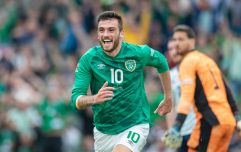 END_OF_DOCUMENT_TOKEN_TO_BE_REPLACED

"I don't know if we would've played with Maradona, but it was possible," Hoddle said about the Argentine genius, who joined Napoli from Barcelona two years later.

"I played in the '82 World Cup and Napoli wanted me to sign, so they gave me a 10 day holiday in Positano.

"I went around the stadium - what a crazy place, oh my word. And it was like, 'Yeah I fancy this.'

"Anyway, so I go back in the summer, I'm thinking, right now we'll get (the deal done). I get a phone call from Dennis Roach, my manager, he said, 'Glenn, the deal is off'.

"I asked did they change their mind. 'No,' he said. 'The president's been put in prison and the coach is gone!' 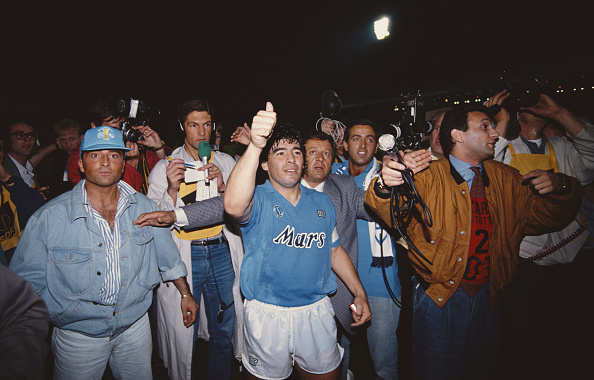 Maradona signed for Napoli from Barcelona in '84 and over the next seven years he helped the club win two Serie A titles, the Copa Italia and the Uefa Cup.

The Argentine forward altered the course of Italian football history, and briefly shifted the balance of power from the dominant northern clubs. Napoli's stadium was renamed in honour of him following Maradona's passing at the end of 2020, at the age of 60.

Hoddle, meanwhile, remained with Spurs until 1987 when he joined AS Monaco. Alongside the late great Maradona at Napoli, however, he would have formed one of Europe's most formidable creative attacking forces.

Hoddle's story about Napoli begins at around the 14:30 minute mark below.

Glenn Hoddle joins Steve Sidwell and Joe Cole in the Coral All To Play For Arms this week. They discuss what it was like being a midfield maestro on the muddy pitches of the 80s, managing England at the ‘98 World Cup and performing live on Top Of The Pops.