Both came on as substitutes in the win against Villarreal

Gerard Piqué and Sergio Busquets were both booed by Barcelona fans for refusing to take a pay cut in their win against Villarreal on Thursday.

The pair - who have been criticised for their performances this season - were singled out by the Barça fans in their 3-0 win as they came onto the pitch.

Those in attendance at the Camp Nou also jeered their names after the line-up was read out and according to Sport the club are considering allowing the duo to leave in order to help with the club's financial irregularities. 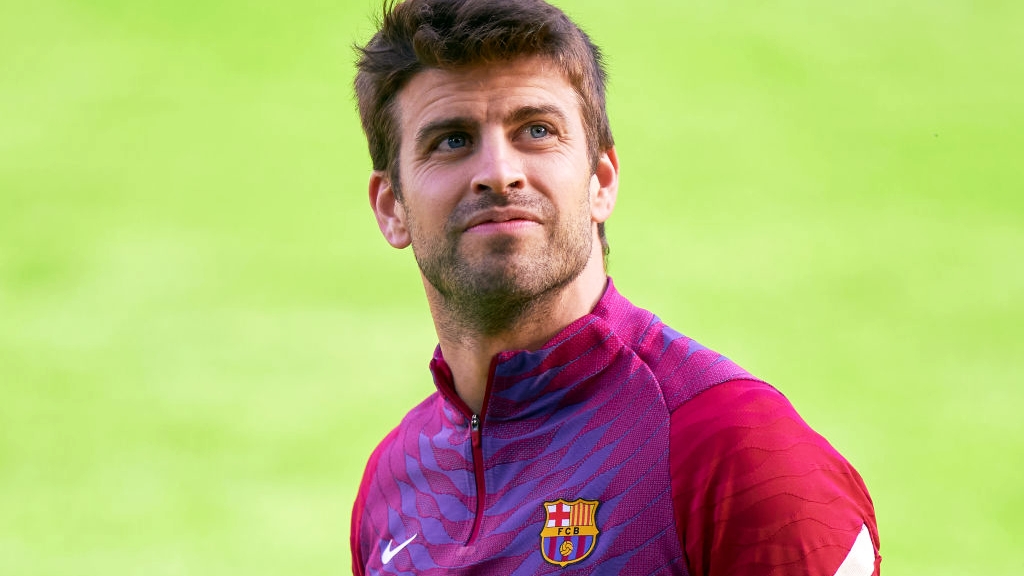 END_OF_DOCUMENT_TOKEN_TO_BE_REPLACED

But Barcelona boss Xavi came out in defence of Piqué and said he can't understand why supporters would want to get on his backs.

END_OF_DOCUMENT_TOKEN_TO_BE_REPLACED

He said: "I called for unity. It’s time to be together. All I can say is that in the dressing room he is an example. And he’s a great captain. People need to know that.

"I don’t know why they whistle and I don’t care either… What matters to me is that Piqué is with us in the dressing room and he always does the best for the group. Today the reaction was required and the team reacted wonderfully. I’m happy to be Piqué’s coach. 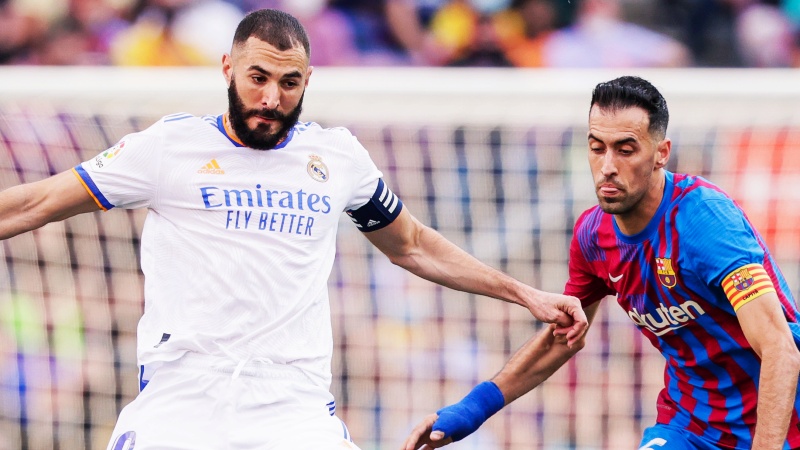 END_OF_DOCUMENT_TOKEN_TO_BE_REPLACED

Despite the club's issues off the pitch, they remain adamant to re-sign Lionel Messi and have reportedly devised a plan to ensure that the club legend can return to see out his career.

Barcelona take on Athletic Bilbao this weekend before a crucial Champions League fixture against Bayern Munich next week.


popular
Kilmacud Crokes to counter Glen's objection over extra players in All-Ireland final
"He's a serious specimen, 6 ft 3 as well, so he's an incredible athlete" - Geaney hails O'Connor's impact
"It's very clear how I felt about it. I had a very definite view on it" - McEntee on Dunboyne's 2005 semi-final saga
January transfer window 2023: Follow the latest updates live in our hub
Roy Keane on Man United's two most improved players since Ronaldo left
"He didn't give me that jersey back!" - Johnny Sexton on new rival Jack Crowley
The two toughest calls in Ireland team to face Wales are in the backline
You may also like
1 day ago
Everton's move for new manager could have a positive knock-on for Irish football
1 day ago
"Baffling" - Referee sends off wrong Bolton player after low-blow punch
3 days ago
Kylian Mbappé recreates Emiliano Martínez's crude World Cup celebration
3 days ago
Chelsea's spending spree set to continue with bid for French full back
3 days ago
Erik ten Hag criticises Man United players after late defeat
4 days ago
Steven Gerrard makes bold claim about Mykhailo Mudryk as Chelsea debutante shines
Next Page