"I thought Chelsea play a little bit like an Italian team."

On the final Monday Night Football of the Premier League season, Gary Neville addressed his prediction from the start of the campaign that Chelsea striker Romelu Lukaku would be the top scorer in the Premier League.

In August, the Sky Sports pundit claimed Lukaku "will score a tonne of goals. He is perfect for that club.”

Lukaku's second spell at Stamford Bridge, however, has been underwhelming, and Neville struggled to come to terms with his prediction. 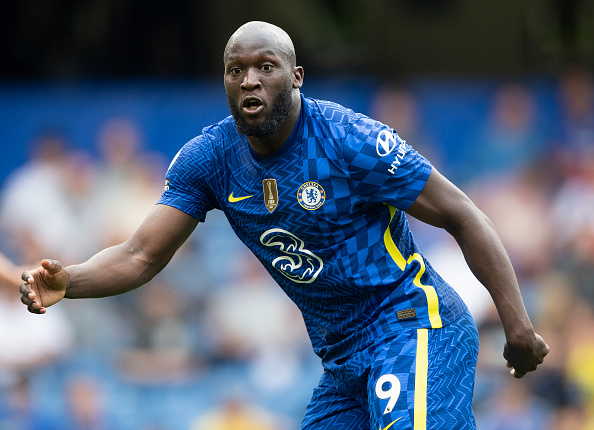 Gary Neville on his prediction that Romelu Lukaku would be the top-scorer in the Premier League.

Neville said that Lukuku moving to Chelsea was a 'no-brainer,' as their style of football was similar to Inter Milan's, where the Belgian striker excelled last season.

END_OF_DOCUMENT_TOKEN_TO_BE_REPLACED

“I thought that was a no-brainier Lukaku. He didn’t work at (Manchester) United and I never thought he settled, in the style of play wise,”  Neville said on Monday Night Football.

“He went back to Italy and I thought Chelsea play a little bit like an Italian team, they don’t press from the front like Arsenal or (Manchester) City or other teams.

“It’s a more methodical team, that supply chances. I can’t believe how badly it’s gone for him.” 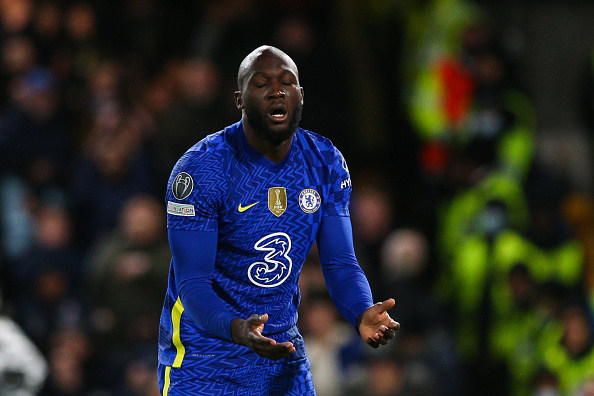 END_OF_DOCUMENT_TOKEN_TO_BE_REPLACED

Lukaku's form has declined from his title-winning season at Inter under Antonio Conte, where he scored 24 goals in 36 appearances in Serie A.

This season, Lukaku has scored eight goals in 25 Premier League appearances for Chelsea this season, after re-signing for the club for €100m last summer.

The 29-year-old has not lived up to expectations upon his return to England, which has resulted in Thomas Tuchel starting midfielder Kai Havertz upfront in his place. 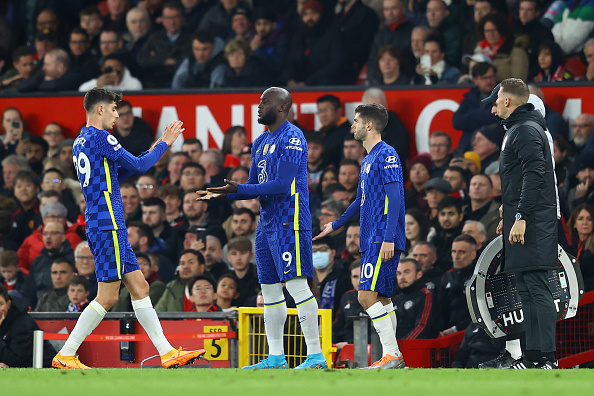 
popular
Man United could be blocked from playing in the Champions League next season
Ireland team vs. France: Form players rewarded and a welcome return
Clive Woodward happy to 'eat humble pie' after bold comments about Ireland
French media's opinion of this Ireland team becomes clear as vital clash nears
"I should have been more mature" - O'Sullivan's injury trail a cautionary tale for Sigerson casualties
Man City expect Pep Guardiola to leave
Man United's four player transfer shortlist if Qatar takeover goes ahead
You may also like
1 day ago
Premier League clubs reportedly want the strongest punishment possible for Man City if found guilty
1 day ago
Man United vs Leeds: Why the game won't be shown on Irish TV
2 days ago
Man City facing possible expulsion from the Premier League for breaking financial rules
4 days ago
Mikel Arteta's reaction to Everton defeat is epitome of the modern manager
5 days ago
Nottingham Forest: Sensible signings or real life Football Manager?
5 days ago
Sean Dyche made all of his players write down their problems at Everton
Next Page