"I am very, very doubtful as I sit here today."

Gary Neville admits his tune has changed from hope, about a month ago, to trepidation. The Covid-19 pandemic will do that to you.

On Tuesday, the government confirmed that mass gatherings of in excess of 5,000 people are officially banned in Ireland until the end of August.

That announcement has thrown doubt over the entire GAA championship summer while the League of Ireland may either move back to a shortened autumn/winter season or just wait out 2020 completely.

While several sporting organisations, and teams, are coming to terms with this news and making contingency plans, sports fans in the UK remain hopeful that the likes of football and rugby will return over the summer months.

That hope may pulse faster if the Bundesliga returns as early as the proposed May 9 date suggested by some officials in Germany. "A weekend with football is much more bearable than a weekend without football," Bavarian state Premier Markus Söder told Die Welt when speculating on the league's possible return.

UFC 249, which was scheduled for April 18 and relocated to Tachi Palace in North California, got postponed after ESPN stepped in with their concerns. However, UFC president Dana White has been working frantically behind the scenes and UFC 249 now looks set to go ahead in Florida on May 9 with the main event being an interim lightweight title fight between Justin Gaethje and Tony Ferguson. 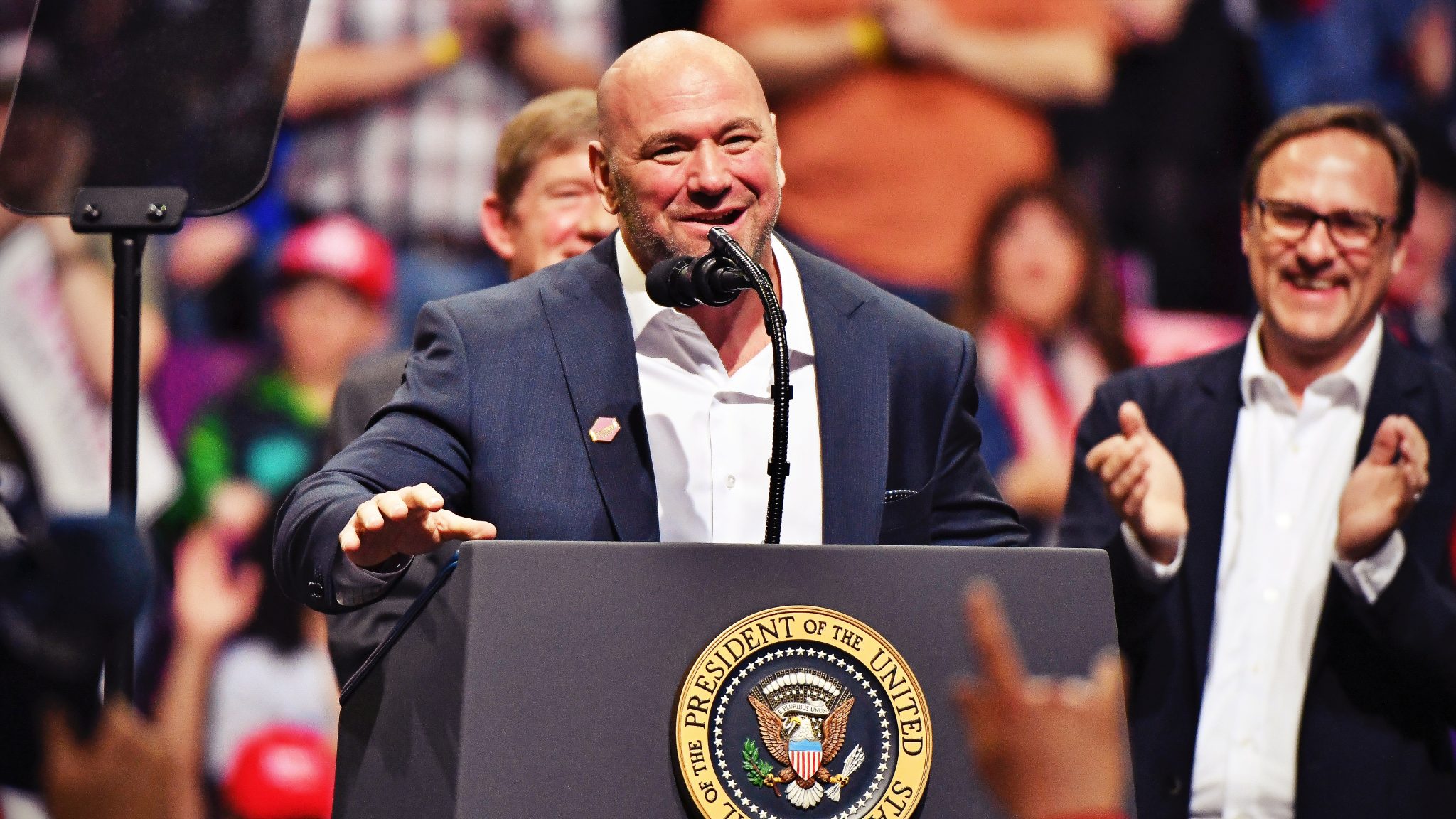 Should football return to Germany and UFC 249 take place in Florida - even with no fans in attendance - sports fans the world over will be tracking the events closely and looking closer to home for updates.

A month ago, former Manchester United and England star Gary Neville suggested that a 'Festival of Football' could take place in the summer to finish out the Premier League's 2019/20 fixtures. Neville, who is a co-owner of Salford City, was leaning on the notion that Premier League clubs could sequester their squads at hotels and play out matches behind closed doors, but even that seems like a stretch now. 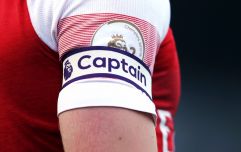 END_OF_DOCUMENT_TOKEN_TO_BE_REPLACED

He told Sky Sports that he feels like he is living in 'a parallel universe' as talk around his hotels involves extreme social distancing and health and safety measures, while meetings he has attended on football returning are sparser on such details. Neville commented:

"There's one simple thing... I thought a month or so ago, football would continue behind closed doors. I am very, very doubtful as I sit here today.

"The more I hear and listen... one thing is, an employer cannot put his employees at risk, based on health and safety grounds. There will be liability issues for employers. As a Salford City owner, I've got players that've got diabetes, asthma. Am I going to put them on a football field and risk their health and safety for a game of football? The answer is quite simply, no.

"I'm not sure how Premier League teams are going to get around it. This testing thing is a nonsense. There's no way that the Premier League are going to be able to sell to the public that they have tens of thousands of tests, or access to them, while the frontline workers haven't got them. Not at all."

Stark comments, but Neville makes some valid points. There would be a backlash should footballers get regularly tested while members of the public and frontline workers are made to wait.

Even if games were to go ahead in stadiums, behind closed doors, medical experts have noted that putting sportsmen and women together for training comes with inherent risks. An article by Martin Schwellnus, James Hull and Mike Loosemore in The Lancet states:

"Increased risk of Covid-19 transmission during training is more likely in certain athletic settings where athletes train in groups, engage in contact sports, do not adhere to universal guidelines for social distancing, make use of shared equipment, do not practice universal guidelines to maintain personal hygiene, and use common facilities such as changing rooms."

Sport may return in various guises, over the coming weeks and months, but this is very much a learning game and no-one can claim to have air-tight answers yet.

The wait may go on longer than most of us ever thought.