"He didn't get the plaudits of others."

Many football fans were tuning into the first Monday Night Football of the season to see how Liverpool fared after an opening day draw or if Patrick Vieira could continue the upward arc of Crystal Palace. Others sat back and enjoyed Gary Neville and Jamie Carragher getting stuck into the big topics.

END_OF_DOCUMENT_TOKEN_TO_BE_REPLACED

There was plenty to cover over that first couple of Premier League weekends, but there were some nice gems in the final 20 minutes of the broadcast when Sky opened it up to fan questions.

With the Premier League turning 30, the questions were more retrospective in nature. Carragher said Thierry Henry was his toughest opponent while Neville named Arsenal's Marc Overmars. The pair were then asked for their most underrated player in the Premier League.

Neville named a Chelsea midfielder than might have surprised a few, especially when you consider he played eight seasons at Stamford Bridge and won eight major trophies with the club. 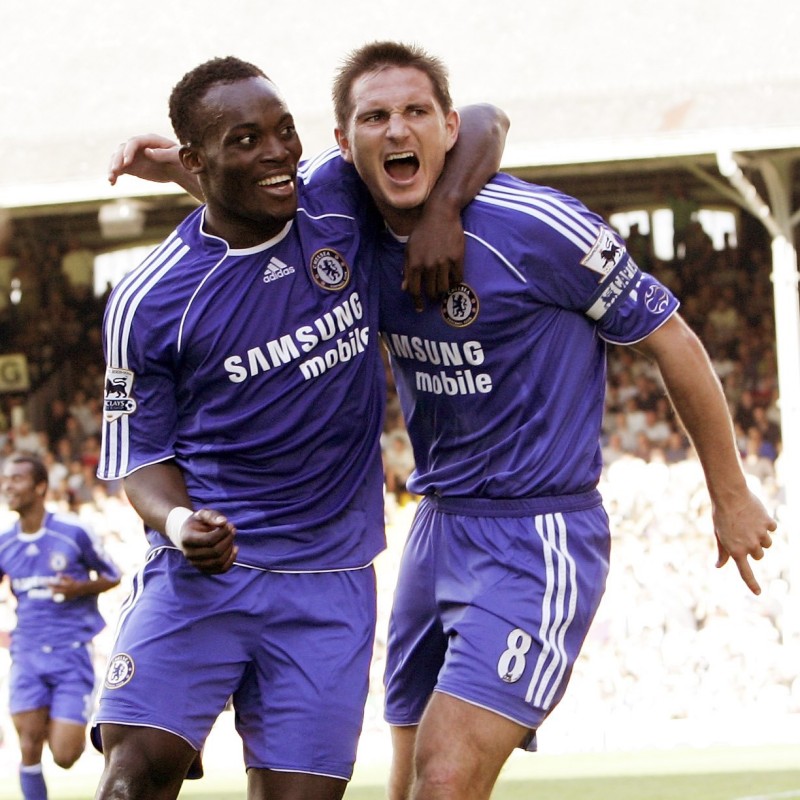 END_OF_DOCUMENT_TOKEN_TO_BE_REPLACED

The Ghanian midfielder was signed by Chelsea, from Lyon, for £24.4 [a then club record] in 2005. He went on to play 256 times for the Londoners, winning two leagues, four FA Cups, a League Cup and the 2011/12 Champions League. Neville commented:

"A player that played at a top Premier League club and didn't get the plaudits of others was Michael Essien at Chelsea, in those first two or three years.

"The impact he had on that team, from his running ability, the energy from midfield, balancing of Frank Lampard, I thought Essien was a brilliant player."

Gary Neville saying what we all know about Michael Essien. pic.twitter.com/OWpB1sngbU

While Michael Essien did get plenty of credit when he was at Chelsea, Gary Neville does have a good point about him possibly being under the radar.

Essien was never voted onto a Premier League team of the year, or never won an individual accolade like player of the month. He was voted Chelsea's player of the year in 2007, but that wider league acknowledgement was not forthcoming.

As for Carragher, he named former Liverpool teammate Michael Owen as a player that perhaps does not get the credit his form, at his peak, merited.