'Of course they need to spend, because they have to.'

Comments from Manchester United legend Gary Neville about the Red Devils' transfer failings in 2014 have resurfaced as the club struggles to agree deals for new signings this summer.

The Premier League club have recently added Tyrell Malacia, Christian Eriksen and Lisandro Martinez to their ranks, but Erik ten Hag is still keen on adding a forward and midfielder to the squad.

END_OF_DOCUMENT_TOKEN_TO_BE_REPLACED

However, signing a striker and central midfielder is proving to be much more difficult than the Dutchman - and the club's fanbase - probably expected at the start of the summer.

While United have been widely criticised for an underwhelming transfer window - nothing has actually changed since 2014. 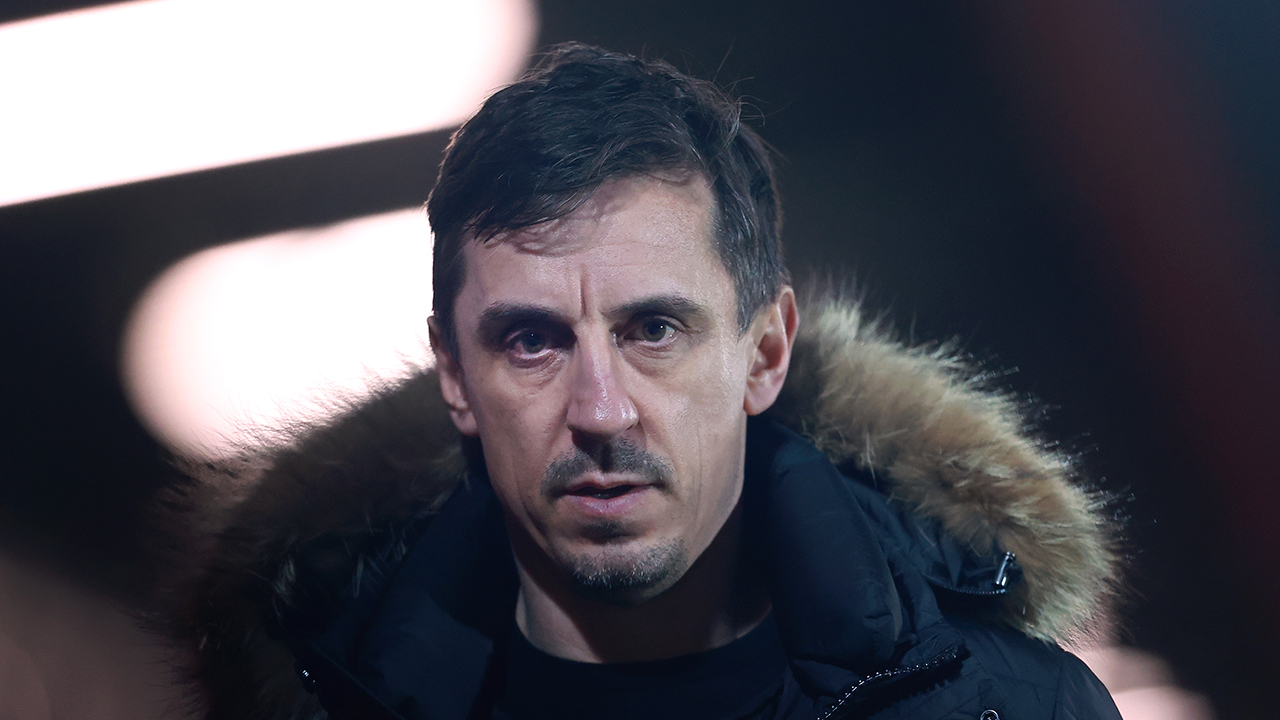 END_OF_DOCUMENT_TOKEN_TO_BE_REPLACED

Former defender Neville was asked about the Red Devils' transfer business in 2014. Speaking on Sky Sports after the opening weekend of the season, when United lost to Swansea City in Louis van Gaal's first game as manager, the ex-England international didn't hold back with his criticism of the club.

"I think in the last five transfer windows they've spent some money [but] I think the previous ones to that there was perhaps underinvestment because Sir Alex was happy with the squad that he had," Neville said.

"I like to go back and look at things, and I think if we're sat here 12 months ago... and you'd said to me 'champions of England, just beat Swansea away from home, they're going to spend £140m in these next 12 months and they'll be where they are today,' I'd say you're mad.

END_OF_DOCUMENT_TOKEN_TO_BE_REPLACED

"Of course they need to spend, because they have to. They have to bring more players in, there's no doubt about that, but it's critical they bring the right players in."

Neville also insisted that United made 'panic buys' the season before, and that the club were paying for it the following campaign.

Additionally, he criticised the Old Trafford hierarchy for not going after players who fitted the club's philosophy.

"Last season I'd argue that some of those buys were panic buys, they didn't fit the philosophy, and they're paying for it now," Neville continued.

"Put those four players in 12 months ago and we probably would have been saying [United are] favourites for the league maybe, maybe Champions League.

"They've got to recruit better - they've got a manager now who won't panic buy, he won't breach his philosophy... the key is can they get the players that they want - he's not going to be spending the money for the sake of it, because last year he brought in two players who I don't believe suited what they wanted at the time, and that's the bigger problem."

Before the end of the summer transfer window that season, United broke their transfer record to sign Angel Di Maria, while also adding Daley Blind and Radamel Falcao to their ranks.

The following summer, the club spent more than £100m again, with the likes of Memphis Depay and Morgan Schneiderlin arriving at Old Trafford.

In recent years, United have continued to spend big, but the club have only got beyond the last 16 of the Champions League once in that period.