Gary Neville has hit back at Louis van Gaal for his comments about Ole Gunnar Solskjaer.

Prior to confirmation of Solskjaer's appointment as Manchester United manager on a permanent basis, Van Gaal claimed the perception that the Norwegian is an attacking coach is false.

Van Gaal insists Solskjaer is just as defensive as his predecessor, Jose Mourinho, and rubbished some supporters' belief that their new manager plays in a similar way to the legendary Sir Alex Ferguson.

"The coach after me (Mourinho) changed to park-the-bus tactics and played on the counter," Van Gaal told the BBC. "Now there is another coach who parks the bus and plays on the counter. The main difference between Mourinho and Solskjaer is that Solskjaer is winning. 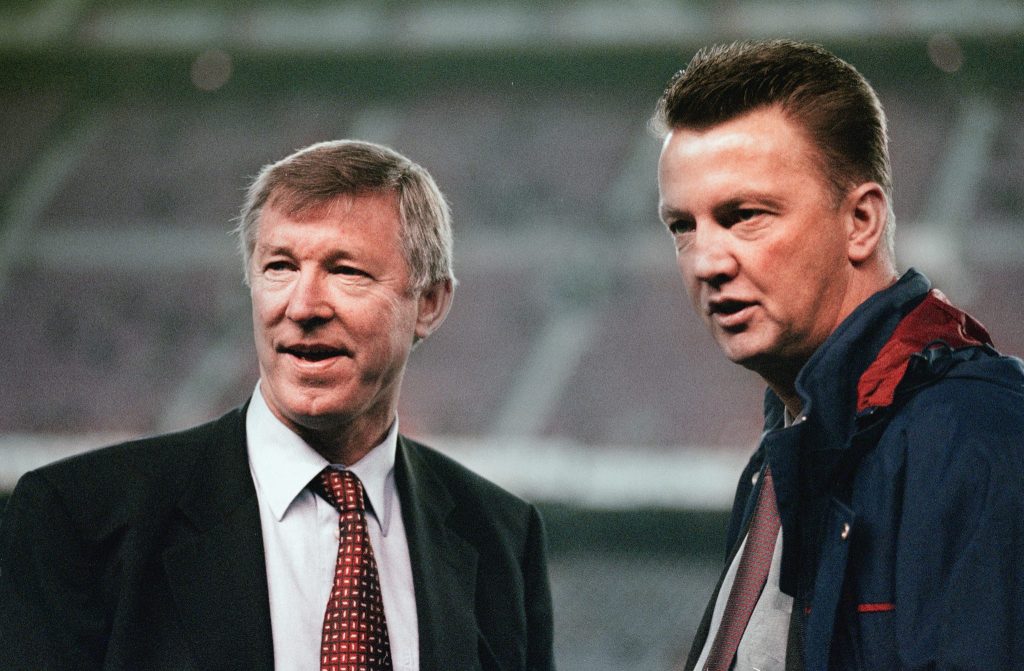 "The way Manchester United are playing now is not the way Ferguson played. It is defensive, counter-attacking football. If you like it, you like it. If you think it is more exciting than my boring attacking, OK. But it is not my truth."

Former United right-back Gary Neville is not having the Dutchman's theory at all and laid into Van Gaal's footballing philosophy while coming to the defence of Solskjaer.

Neville, who was a big proponent of United appointing Solskjaer as soon as possible, believes that there is no contest when it comes to the entertainment value of Solskjaer's football when compared to Van Gaal's.

END_OF_DOCUMENT_TOKEN_TO_BE_REPLACED

"Jose Mourinho's was far better than Louis van Gaal's even though it obviously wasn't acceptable in terms of what the fans want to see.

"We've had a lot of change at the club in the last four or five years with different managers coming in, world-class managers. It's not worked.

"Ole has brought in a level of happiness and excitement back to the fans. At least that's something because, to be fair, it has been difficult in the last three or four years to watch what we've seen."


popular
Can you name every English football club that begins with 'W'?
The SportsJOE 12 o'clock quiz | Day 106
QUIZ: Name the country these football teams play in
SportsJOE 2000s Football Quiz | Round 9
'Gaelic football is probably the last time I hit one like that' - Egan does it in style
How Connacht could line up after summer of massive change
The SportsJOE 12 o'clock quiz | Day 105
You may also like
6 days ago
'Pogba seems to really appreciate having someone in there who's taking the limelight'
2 weeks ago
Uncomfortable truth about Roy Keane swipes at De Gea and Maguire
4 weeks ago
'I never liked Eric Cantona... but he was my favourite player' - Neil Ruddock
4 weeks ago
10 Liverpool players Manchester United fans loved to hate
3 months ago
The Ultimate Manchester United Treble-Winning Quiz
4 months ago
"The day Dean Henderson comes back, he's obviously fighting to play"
Next Page