Gary Neville has come to the defence of Ashley Young yet again.

Neville continues to insist that the Manchester United fans who have directed their recent frustrations towards Young are wrong to do so.

Young's performance throughout the recent downturn in form for United has landed him on the receiving end of plenty of criticism from supporters but Neville believes that the critics are looking at the wrong area.

Fresh from United's humiliating 4-0 defeat to Everton on Sunday, Neville explained why Young should not be ridiculed at the rate he is. 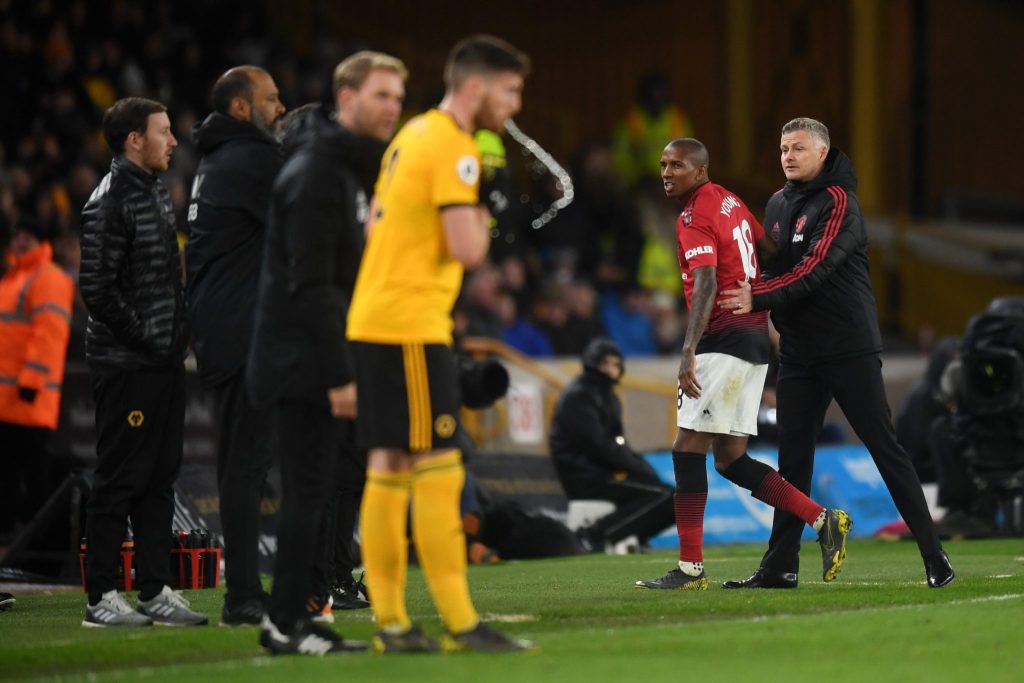 "Ashley Young has been at the club 10 years, paid very little for him in terms of the market norm, he’s been absolutely work ethic all the way through.

END_OF_DOCUMENT_TOKEN_TO_BE_REPLACED

"So the idea that you turn on Ashley Young… he’s the last person I would turn on.

"He’s the one who is actually, to be fair, going out there week in week out, playing in a position that’s relatively foreign to him in the last two or three seasons, he’s absolutely giving his all.

"He’s hurting on the pitch, I can see it.

"And yet, the focus in the last week has been Ashley Young – he’s not this, he’s not that.

"That is the wrong place to start. Get away from him, start with the ones who set the influence in the dressing room, the ones who have got the capability to be the best in the world."