The transfer window has closed and Manchester United failed to sign another player, despite being linked with several new additions. After landing Fred, Diogo Dalot and Lee Grant earlier in the window, Jose Mourinho had set his sights on a new central defender and a winger.

However, the window closed on Thursday evening without United adding any new stars to the team, while some out of favour players remain at Old Trafford. 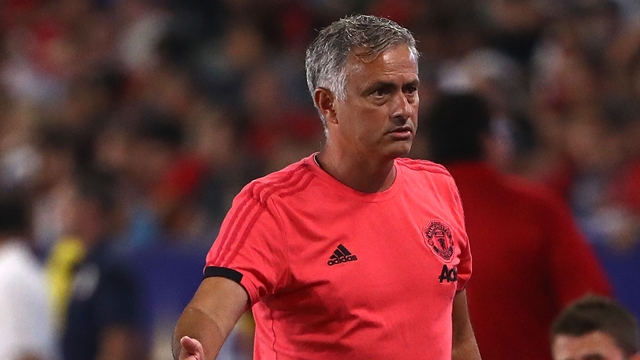 Mourinho stated on several occasions that he wanted a new central defender, and had been linked with moves for Toby Alderweireld, Harry Maguire, Yerry Mina and Diego Godin.

Throughout pre-season, the former Chelsea boss repeatedly voiced his displeasure at the lack of transfer activity at Old Trafford. He appeared to be trying to use the media as a way to put pressure on the United board to complete the deals. Yet, it didn't work and the club host Leicester on Friday night with largely the same squad as they had last season.

This public approach to conducting transfer business has worked for Mourinho in the past, but it is in stark contrast to one of his predecessors at Old Trafford - Alex Ferguson. 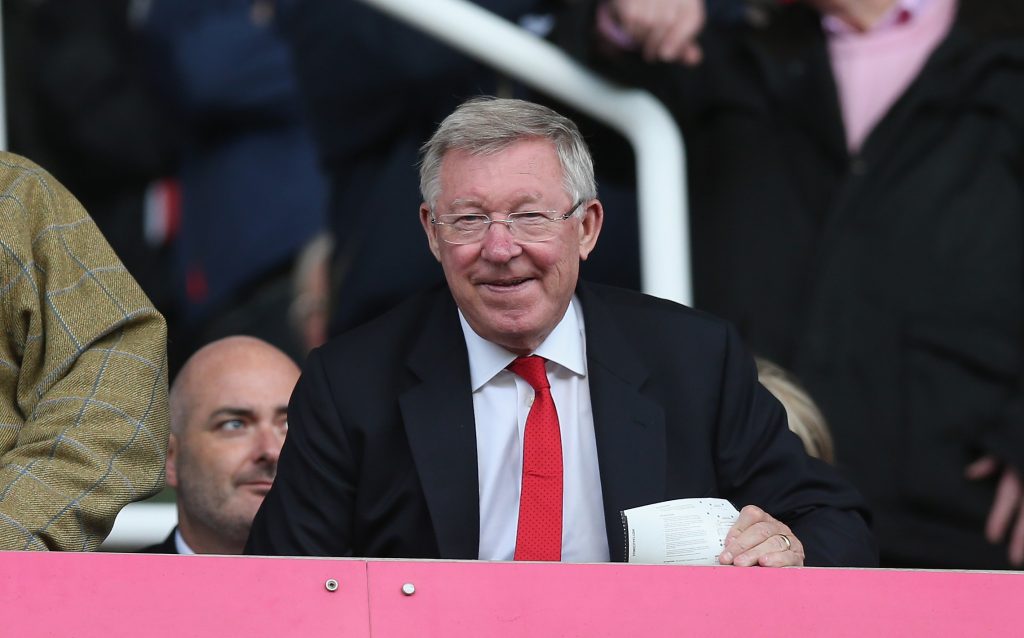 "You would never have known about it," Gary Neville said in Dublin on Thursday when asked about how Ferguson conducted his transfer business.

"We didn't know about players being signed until they were signed. It was announced to us when it was announced to you. There was no sort of grand announcement three weeks before. Imagine Sir Alex walking into the dressing room going, ‘Gary, Paul, Ryan, Roy, Peter, Cristiano, I’m looking at Robin van Persie at the moment’. That’s not what happens. You know, if your boss is going to bring in another journalist to replace you, he’s not telling you, is he?! And he might be."

END_OF_DOCUMENT_TOKEN_TO_BE_REPLACED

Neville said that all managers put pressure on directors to sign players, just that some are able to get their transfer business completed. The Sky Sports pundit claimed that the main reason the focus is on Mourinho now is that the club failed to sign the players he wanted. 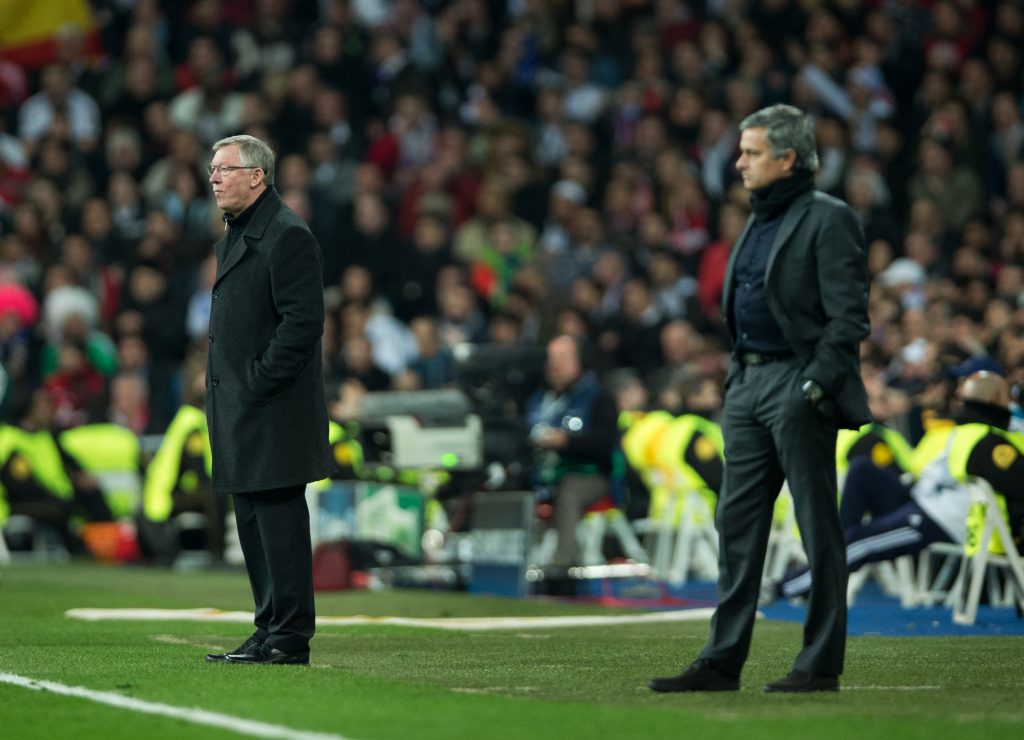 "Again, look at the situation where Manchester City ditched four full-backs and brought in three new ones in for 130 million quid," Neville said about Manchester City's transfer business last summer.

"Or when they signed a goalkeeper for 20 million quid, and then got rid of him after one year and got another one for 30 odd million quid because Pep Guardiola didn’t like him. That happens. So, Jose will say, 'I don’t like these three centre-backs, go and get rid of them and bring me two in'. Other managers have done that, and Pep has been successful at it and no-one talks about it now. I’m sure Pep went up to the boardroom." 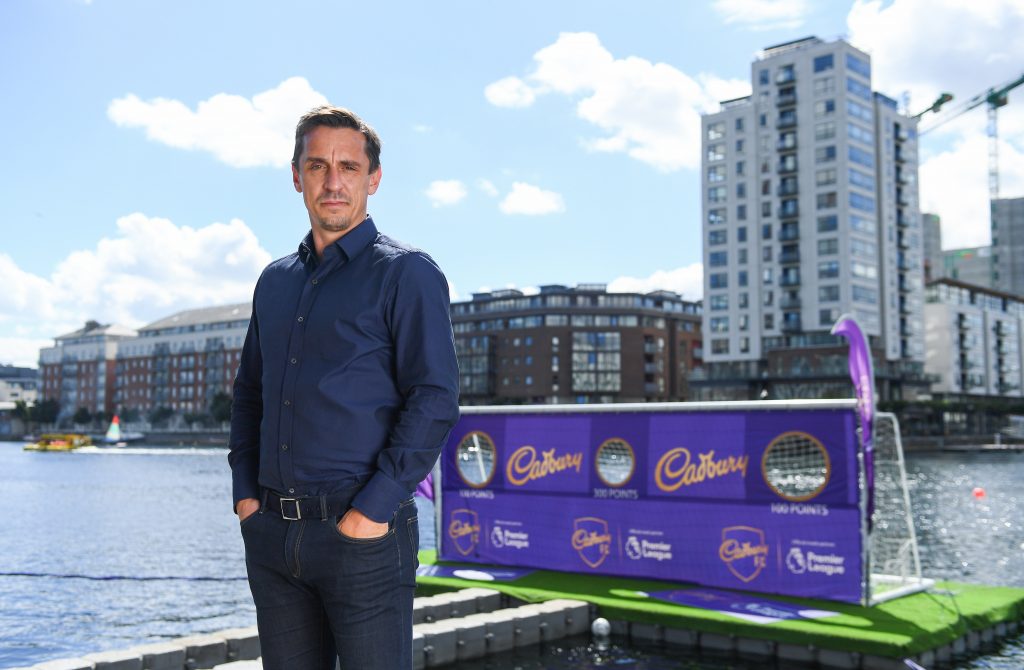 "It is being played out in public, which is never great," Neville said about United's pursuit of new players.

"And that was the one thing that, to be fair, historically at United, or at any club, you don’t want it playing out in public if you can help it. But Jose obviously felt there’s been an inaction in the boardroom and he needs to put pressur on and he needs to speak his mind."

Gary Neville was speaking in Dublin as an ambassador for Cadbury, the official snack partner of the Premier League.


popular
Justin Gaethje tells Conor McGregor to wait his turn
QUIZ: Correctly identify these World Cup 2014 players from their stickers
The SportsJOE 12 o'clock quiz | Day 73
QUIZ: Can you name the Football Italia cult heroes? | Part 2
The SportsJOE 12 o'clock quiz | Day 72
SportsJOE 2000s Football Quiz | Round 3
"If we had Jurgen Klopp, we would be 10 points clear"
You may also like
3 months ago
"The day Dean Henderson comes back, he's obviously fighting to play"
3 months ago
"I would have lynched him after that" - Roy Keane
3 months ago
Four features of Mason Greenwood's goal vs Watford that shows he is going to the very top
3 months ago
Carragher pushes all the right buttons and Keane delivers in gold
3 months ago
Harry Gregg: the goalkeeper who saved a family
3 months ago
Three players Solskjaer wants compared to three Man United are after
Next Page