United are desperate to get back to winning ways

Manchester United welcome Spurs to Old Trafford on Monday night hoping to bounce back from a disappointing defeat to Brighton last Sunday.

After spending huge amounts of money on improving their squad over the past few years, United are expected to at least compete for the PremierLeague title, as unrealistic as that may sound.

New signing Fred, who joined United for £52m in the summer from Shakhtar Donetsk, has warned his teammate's of Monday night's importance if they are to keep up with Manchester City, having already lost ground on their local rivals. 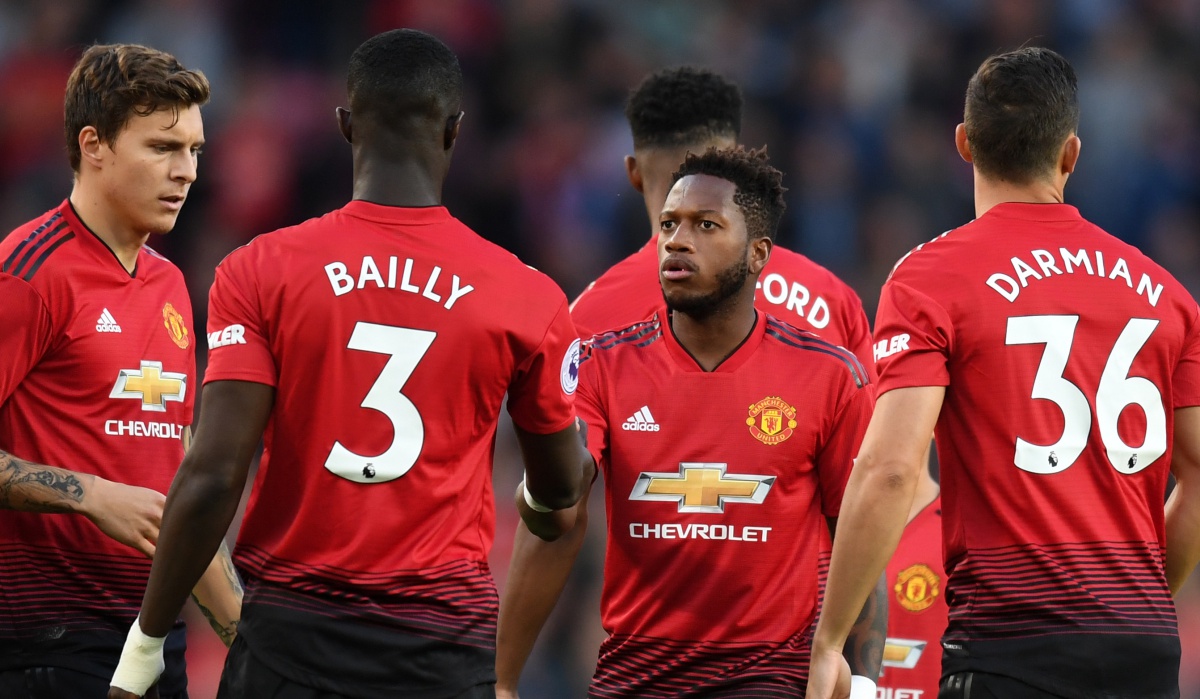 "It's a very important game. This week we've been working, focusing on this game, we want to go out and get the win in front of our home fans," he told Sky Sports.

"We know Tottenham are a great team, but we need to get the win if we are to aspire to win the league.

"Going into the next game, we want to be focused and we want to win, so we can stay in the race for the title."

END_OF_DOCUMENT_TOKEN_TO_BE_REPLACED

If that seems a bit of a reach from the Brazilian at such an early stage of the season, it is worth remembering just how quickly City started in the league last season. Pep Guardiola's men won 19 of their first 20 games and drew the other one against Everton, taking 58 out of a possible 60 points.

Points dropped near the start of the league campaign could see United let with a a huge deficit to make up later in the season - something that proved insurmountable in 2017/18.

United finished 19 points behind City last season, with 81 points compared to City's record total of 100. If they are to pose as much as a superficial threat to City's dominance this season, they will have to show significant improvements at both ends of the pitch.

popular
The SportsJOE 12 o'clock quiz | Day 144
"No doubt he'll say he played shit like he normally does, but I thought it was a good game."
The SportsJOE 12 o'clock quiz | Day 143
Three teams Leinster can pit against each other to prepare for Munster
SportsJOE 2000s Football Quiz | Round 12
Only a Champions League fanatic would get full marks in this quiz
Collin Morikawa makes huge world rankings leap as Lowry drops back
You may also like
6 days ago
All hail Alexis Sanchez, the man who played Manchester United like a piano
1 week ago
Jadon Sancho to earn eye-watering salary at Manchester United
1 week ago
The daily diet of Manchester United midfielder Jesse Lingard
2 weeks ago
"I was the monkey on his back, all the time" - How Clough handled Keane
3 weeks ago
'Cristiano Ronaldo broke David De Gea back in 2018'
4 weeks ago
Victor Lindelof is 90% perfect, but it's the rest that kills you
Next Page