"He was just there to be idolised."

Some people have been guilty of only remembering the latter stages of Roy Keane's time at Manchester United.

Although still a fine footballer, he was more injury prone, and then famously had that big bust up with Sir Alex Ferguson that has been so well documented.

One former club-mate however, only remembers the good times, and the "unbelievable" player that the Irishman was at Old Trafford. 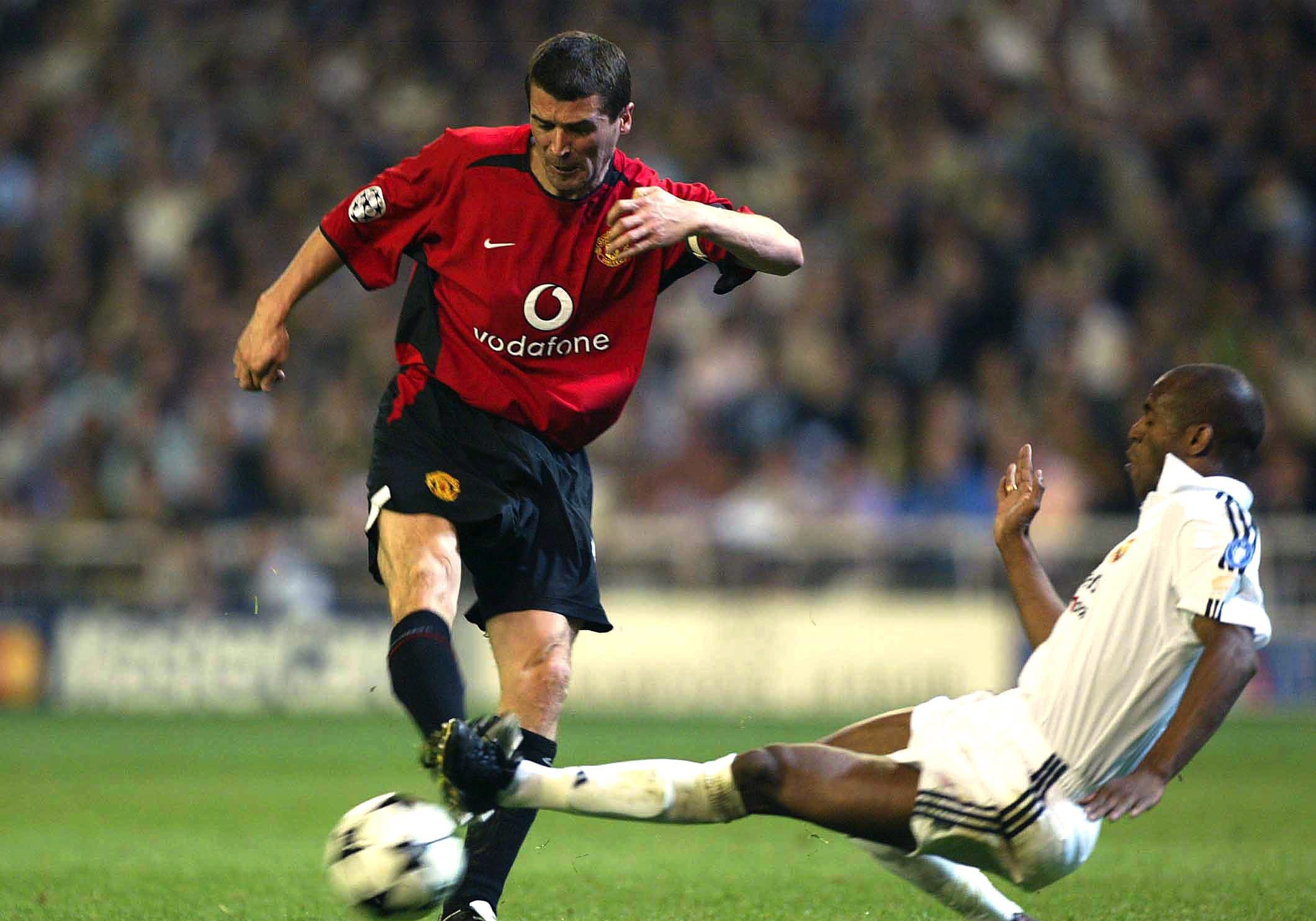 END_OF_DOCUMENT_TOKEN_TO_BE_REPLACED

Northern Ireland defender Jonny Evans recalls his time training alongside Keane at United, and then playing under him as manager at Sunderland.

“What an unbelievable player he was. We had this incredible team with all these star players, and he was the leader of them all, hard as nails… he was just there to be idolised. Just this huge, influential character. I idolised him.

“Everyone knows Roy was a real leader who inspired other players, but he was also an unbelievable player in his own right. Without a doubt, he could play in any team at any time, even today.” 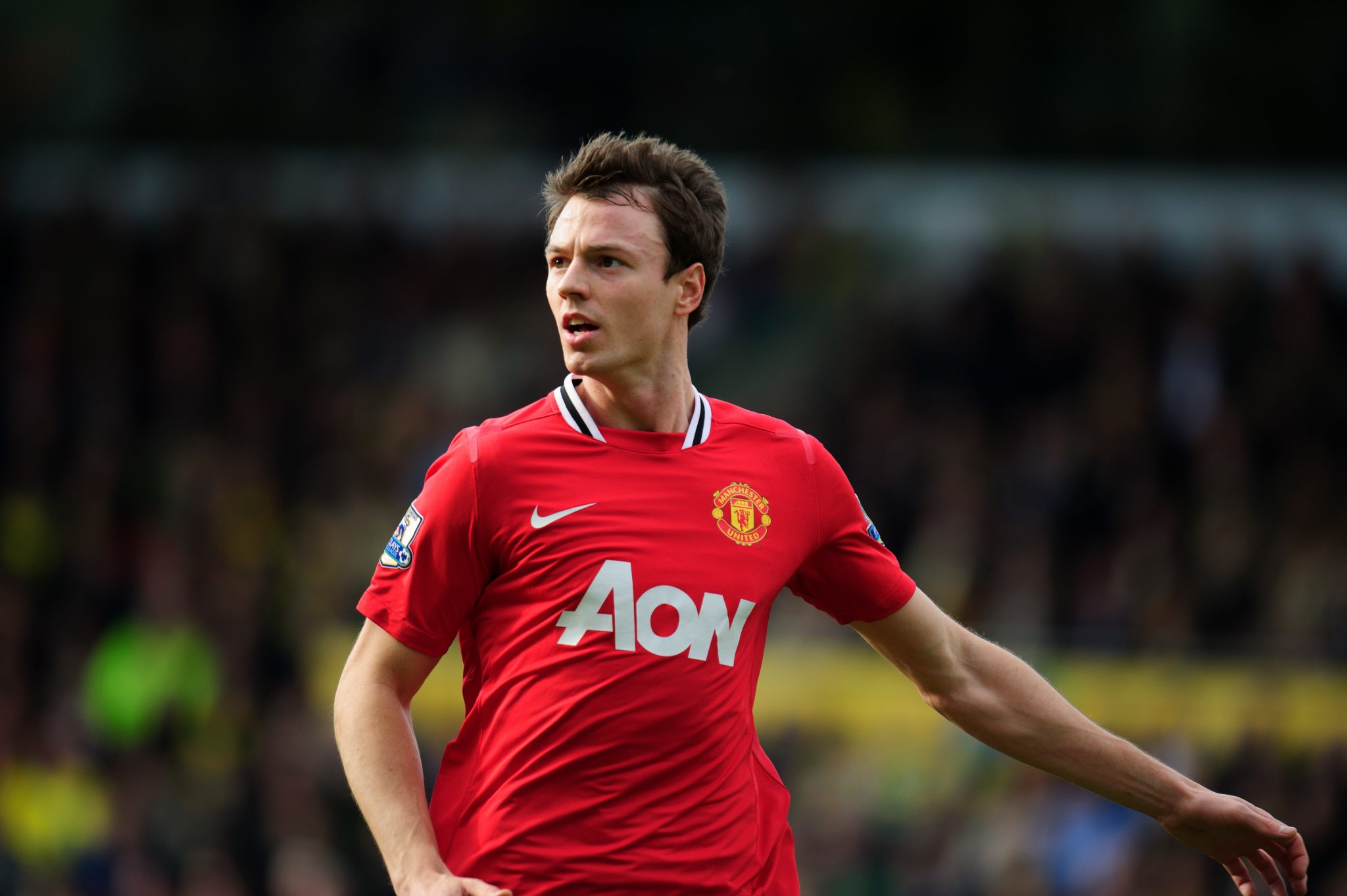 Evans went on to play under Keane as a manager, which he said he “loved”, despite how demanding the Corkman was…

“Playing under Roy was fantastic, I loved it. He was very demanding of his players, but that’s how it should be. That’s what I wanted, what I was used to. From a young age, playing at Manchester United growing up, all our coaches were demanding. 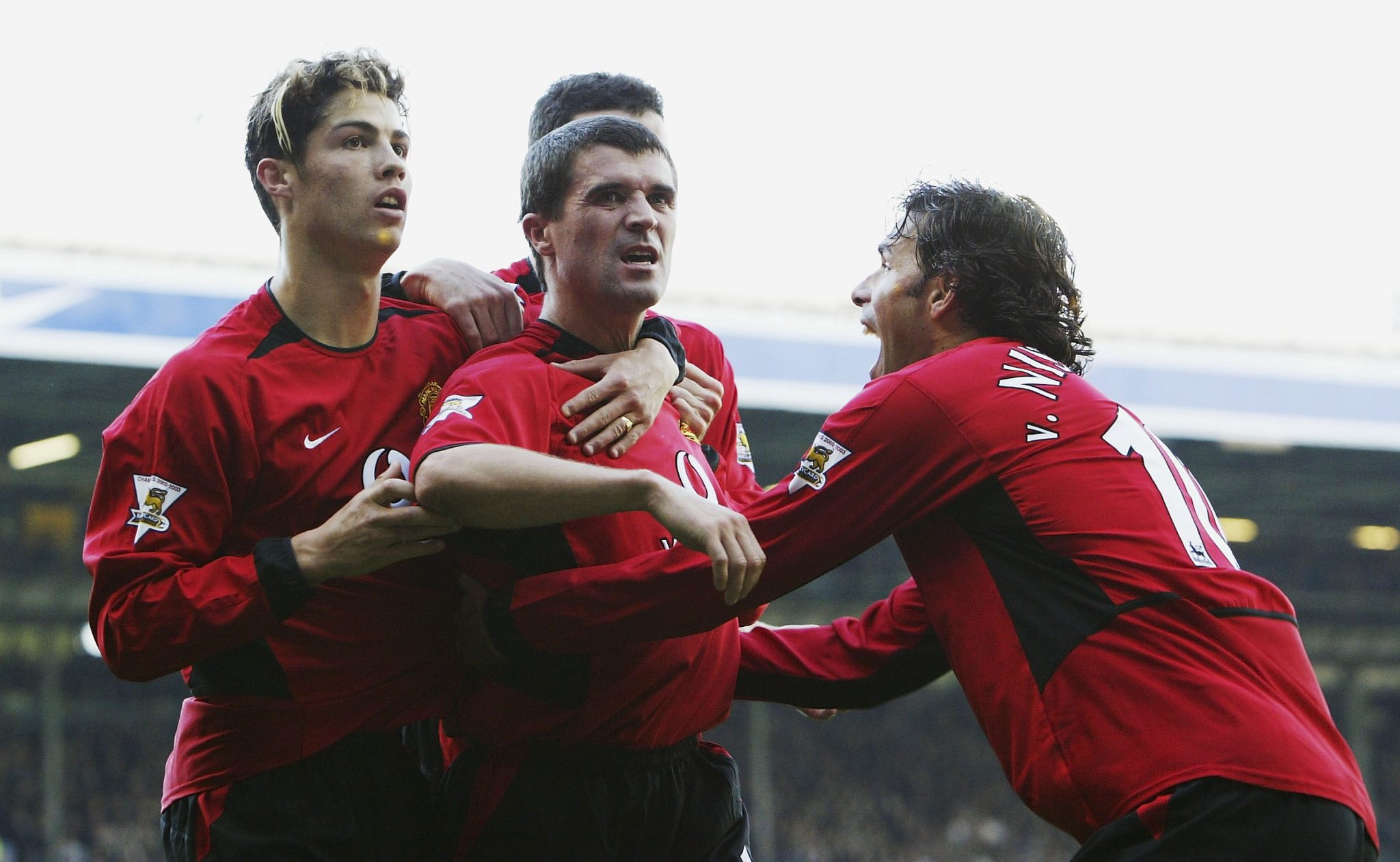 “No time for slacking off or anything, so it was normal for me to have that. Roy can maybe be a bit more ruthless or cut-throat in how he approaches things and gets things across, but, for me, it was fine and I could handle it, no problem.

“Everything went so well that he didn’t really have a chance to have a go at me or anyone else. I certainly didn’t experience the Roy Keane wrath that everybody talks about.”