Another international break is over, and Ireland fans are really none the wiser about what to think of this current squad and management.

Moments of nice football, followed by slumps in form, and then some decent runs that make you think there is hope after all.

One thing that you can't blame Stephen Kenny for, is the lack of Premier League standard in the current panel, as opposed to the side 10 years ago that was littered with top tier talent. 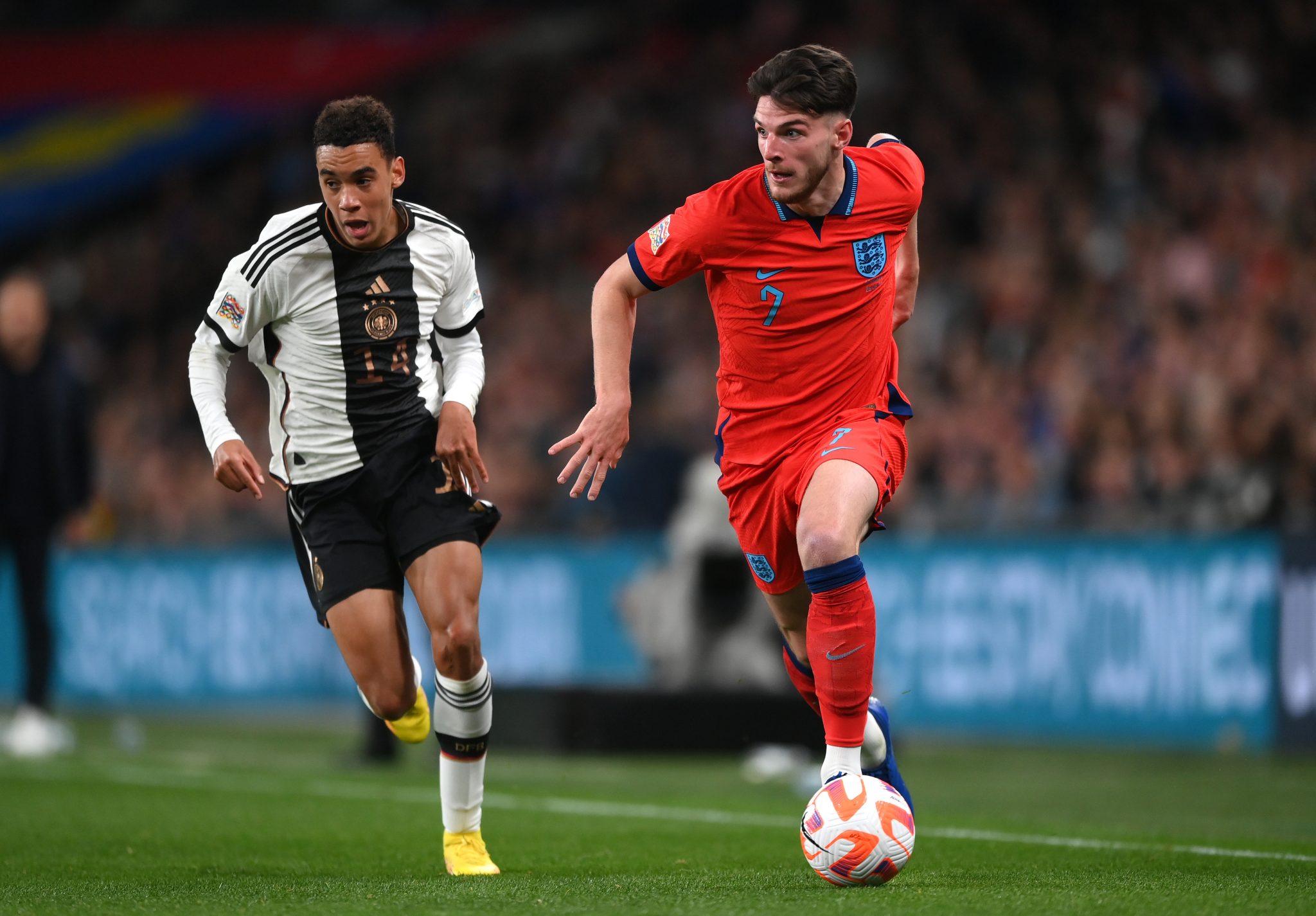 END_OF_DOCUMENT_TOKEN_TO_BE_REPLACED

Then when you look across the sea and England lining out with players such as Jack Grealish and Declan Rice, who all once wore the Irish jersey, it makes you think that we're really missing out.

Rice is currently captain of West Ham, and is sought after by some of the biggest clubs in the league, including Chelsea.

Although not having the best season right now, the midfielder played brilliantly in the second half against Germany, and it's hard not to be envious of the energy and drive he brings to the team. 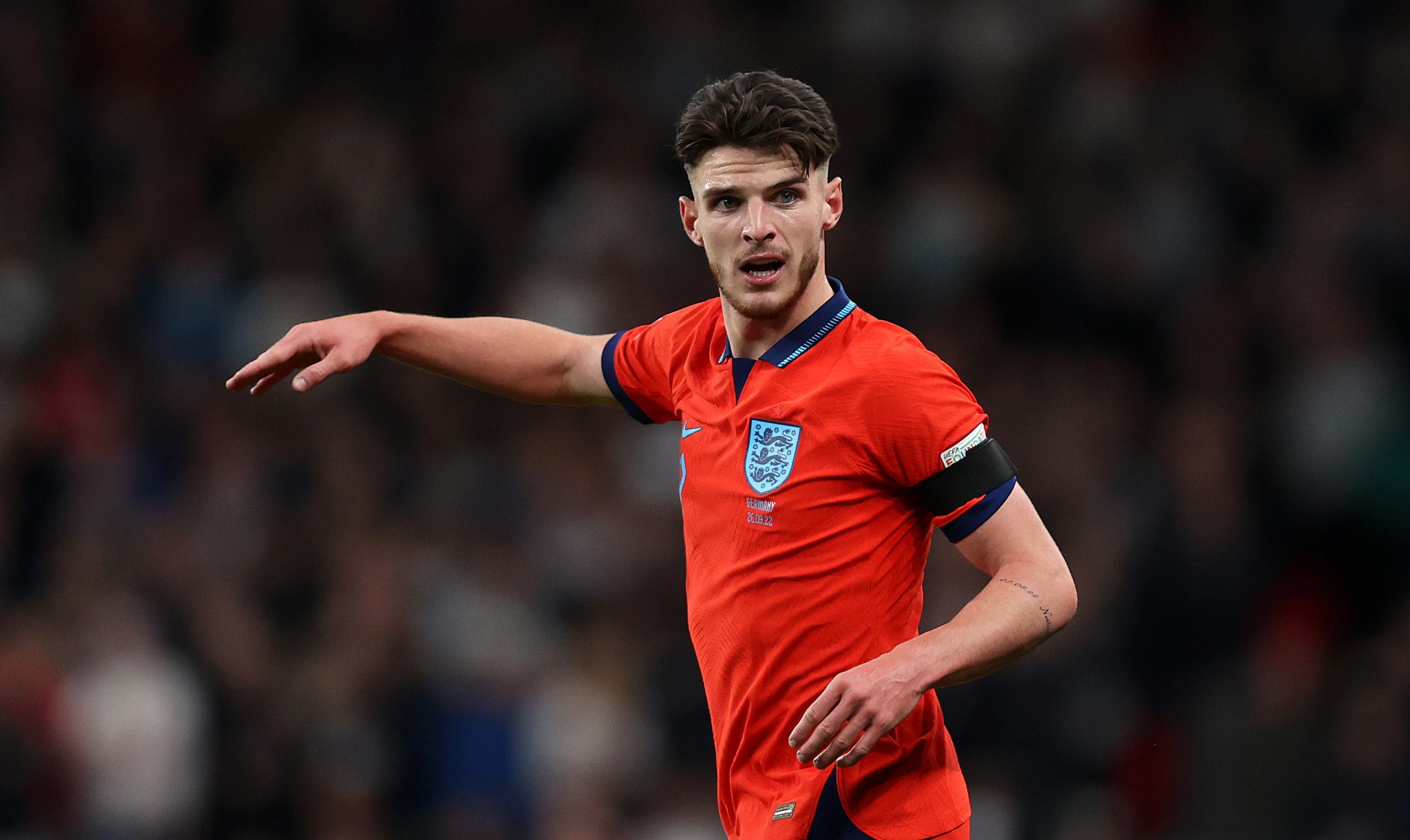 END_OF_DOCUMENT_TOKEN_TO_BE_REPLACED

Stuart Pearse is one who believes that because Rice pulled on the Irish jersey and represented the country on three occasions, then that's exactly who he should be representing right now.

Speaking on talkSPORT in the summer, the England legend was very clear on his feelings on players representing more than one country during their career. 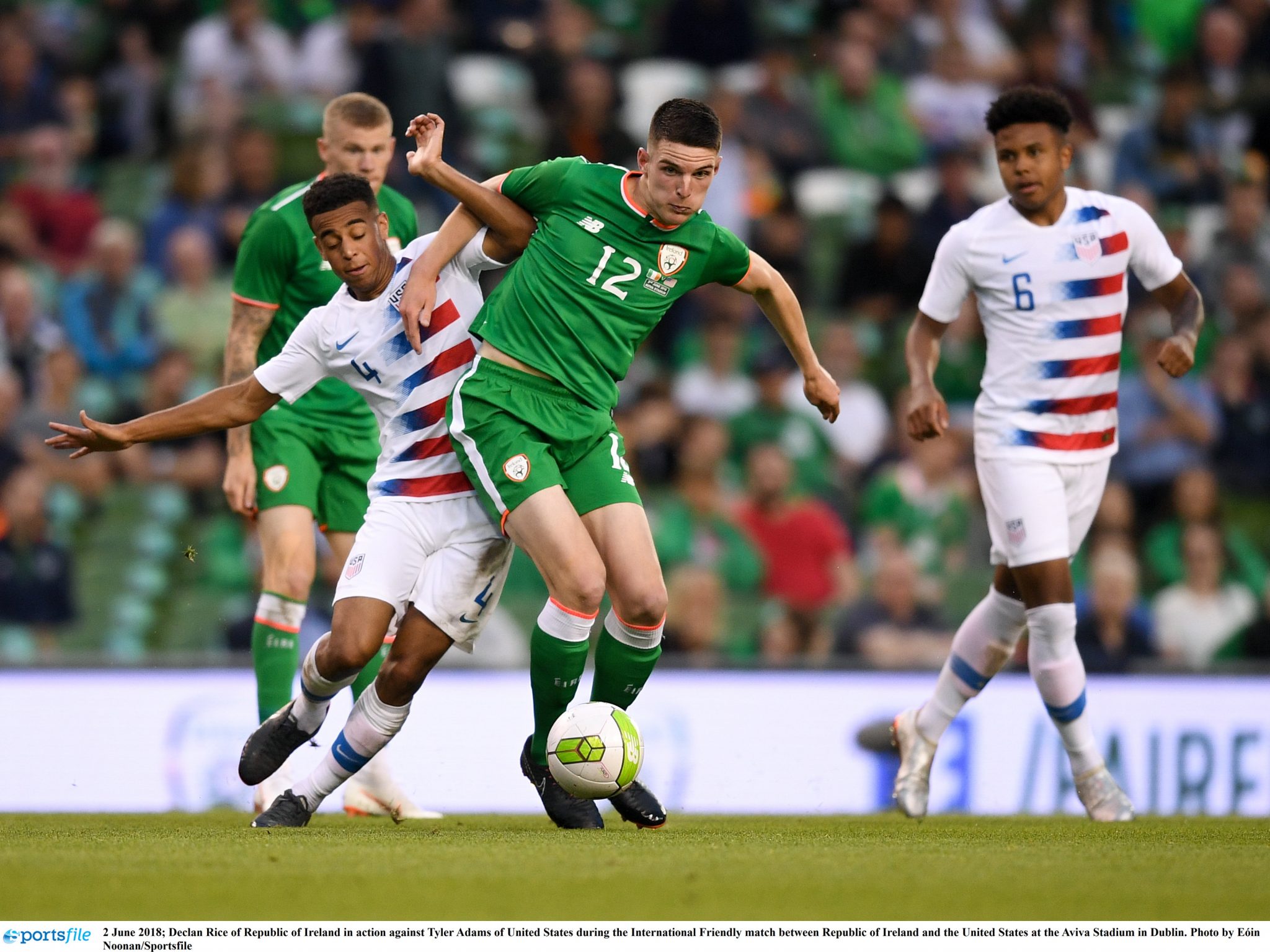 When asked whether Rice should have been made keep playing for Ireland, Pearce said made it clear that he felt that would have been right.

“It’s not a statement about Declan, they were the rules at the time… When we played against Germany in a major finals, their left-back turned up playing for the Canadians a month or so later.

👕 “As soon as you wear a national shirt for a country, you cannot change allegiance!”

❌ “It’s wrong! You should not be able to chop, change and play for another nation.”

“When you decide to put a national shirt on at any age group, you should not be able to chop, change and play for another nation. It’s wrong!”

“It’s wrong! You should not be able to chop, change and play for another nation.”