QUIZ: Where did they sign him from? Football Italia Years

Those of you who have already played the earlier edition of our imaginatively named  'Where did they sign him from?' quiz will know what you're doing here.

We give you pictures of footballers representing various football clubs at certain points in their careers and - you guessed it - you have to work out which club they were signed from. 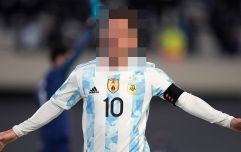 END_OF_DOCUMENT_TOKEN_TO_BE_REPLACED

To be absolutely crystal clear on this, we're only looking for the club they were signed from, not just any of their previous clubs. If, for example, we gave you a picture of Erling Haaland in his Man City clobber, the correct answer would be Borussia Dortmund.

This time, as you'll see, we've given this a special Football Italia Years theme (we've another quiz on this if you're bored), meaning every player featured plied their trade in Serie A during the halcyon days of free-to-air Italian football on Channel 4.

The very best of luck... 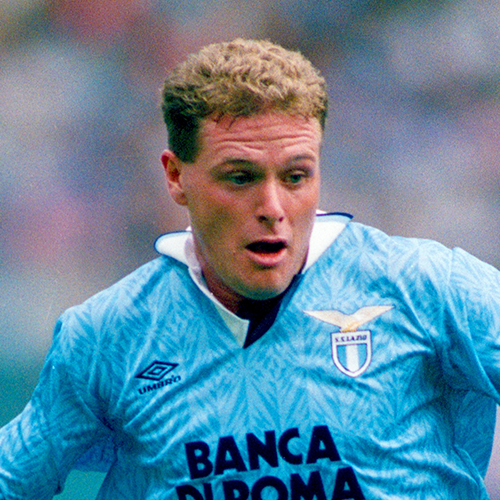 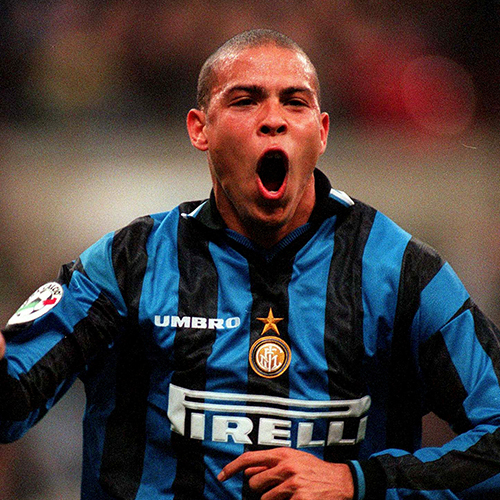 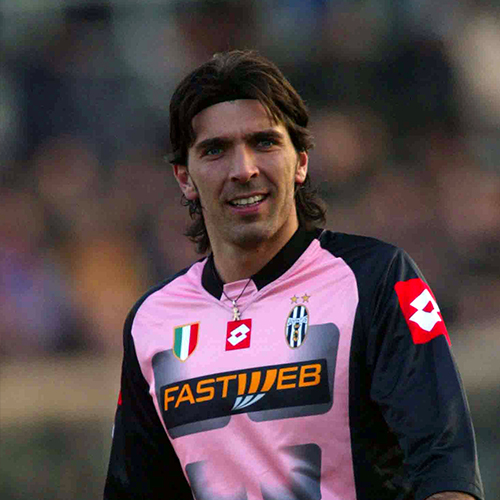 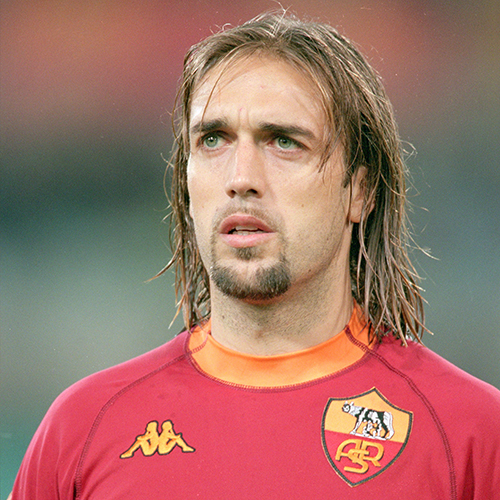 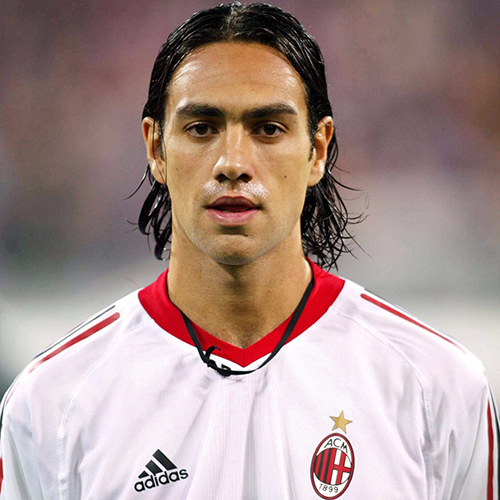 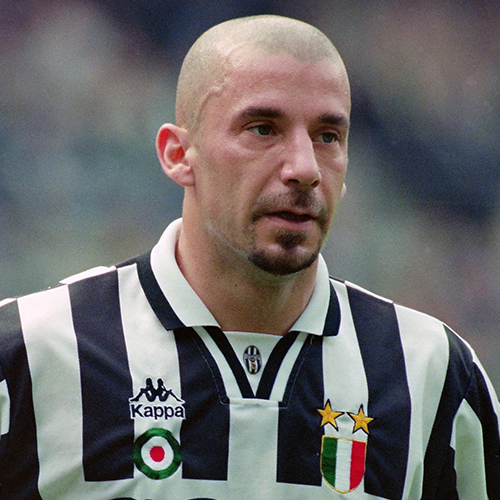 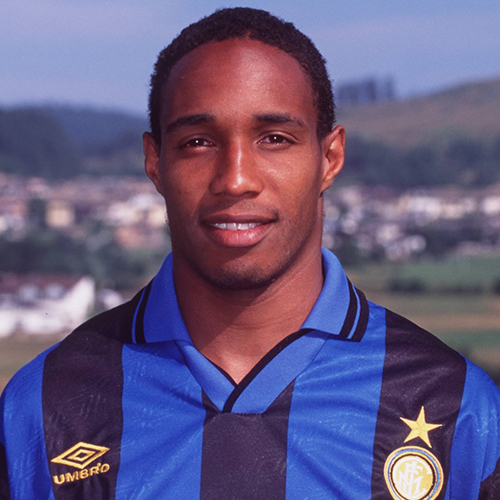 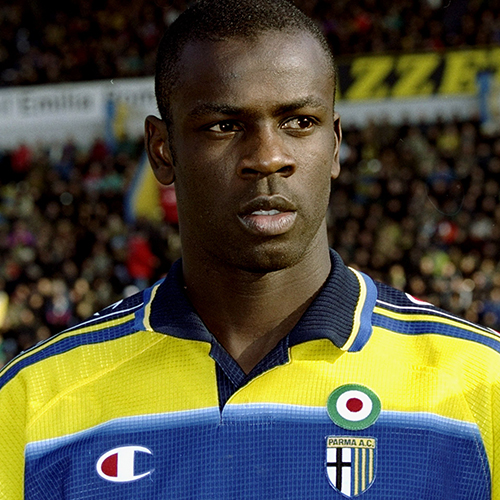 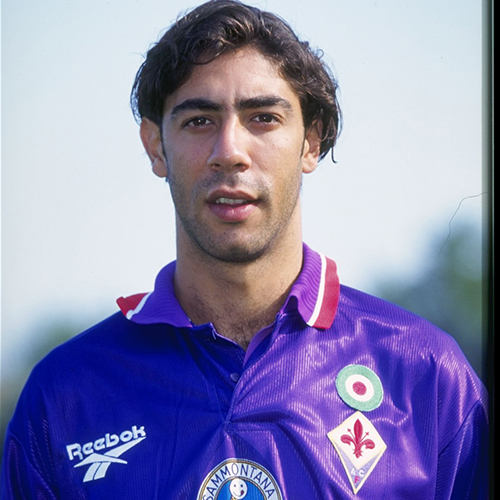 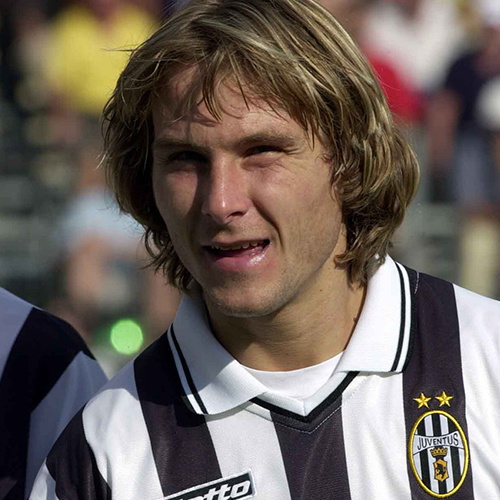 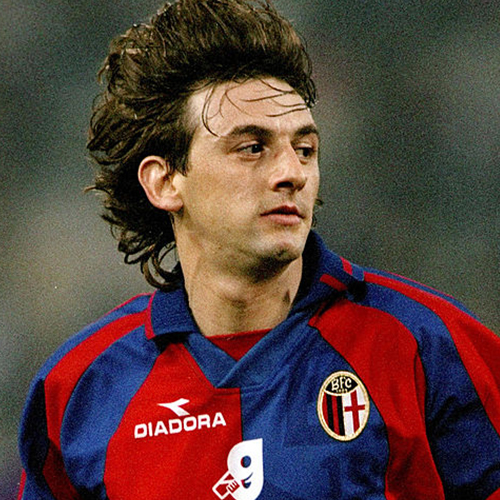 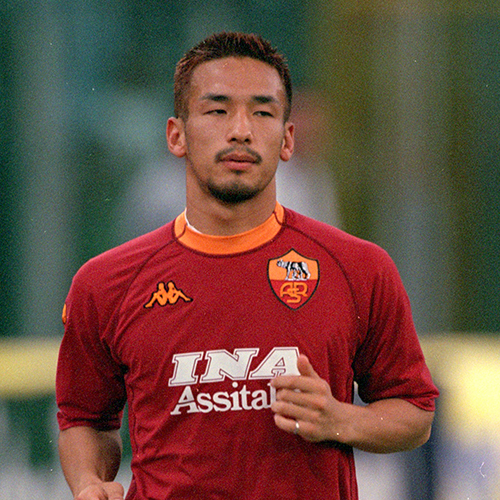 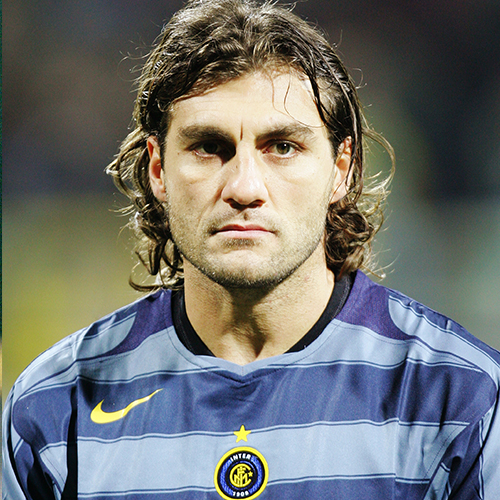 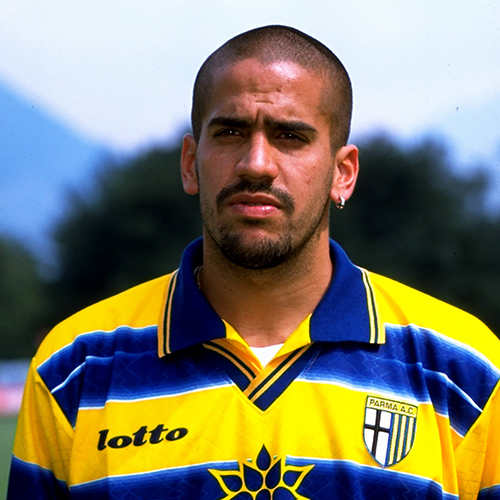 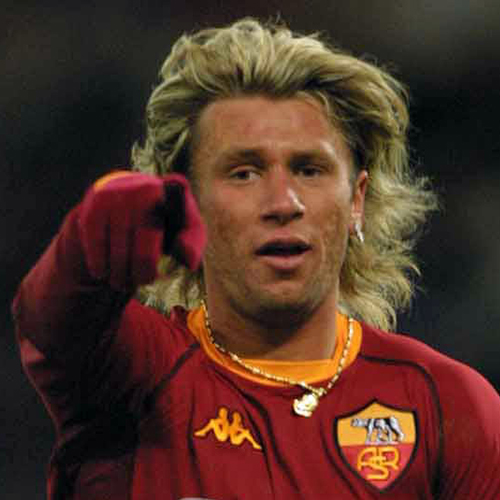 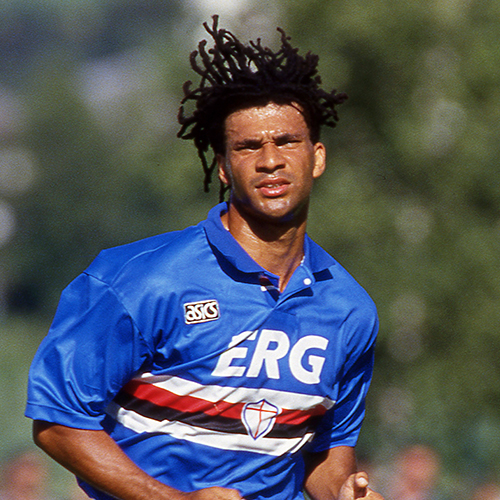 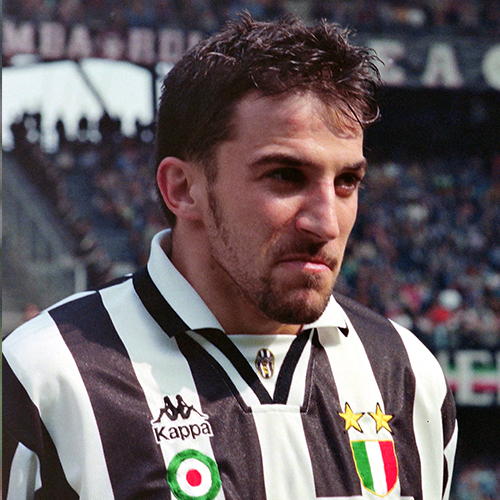 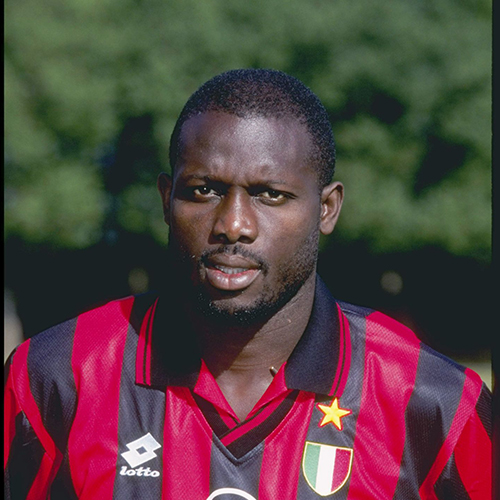 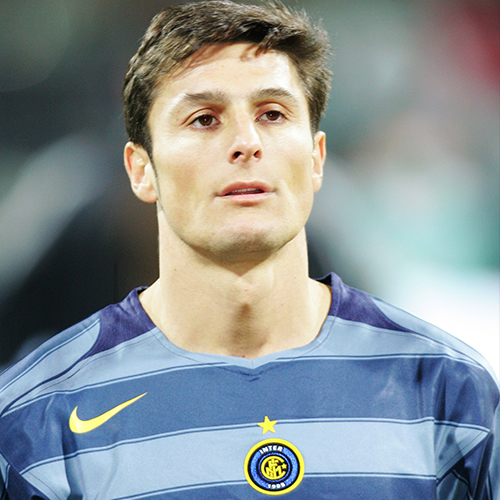 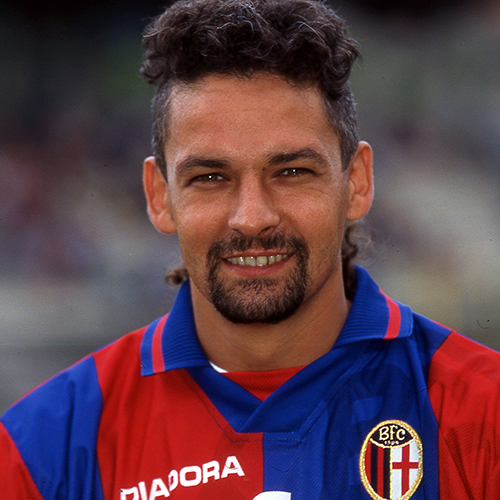 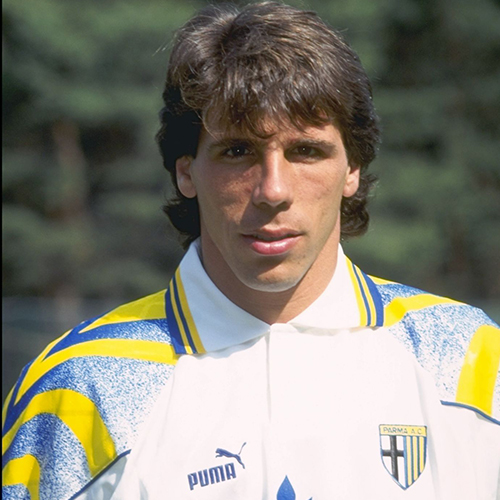 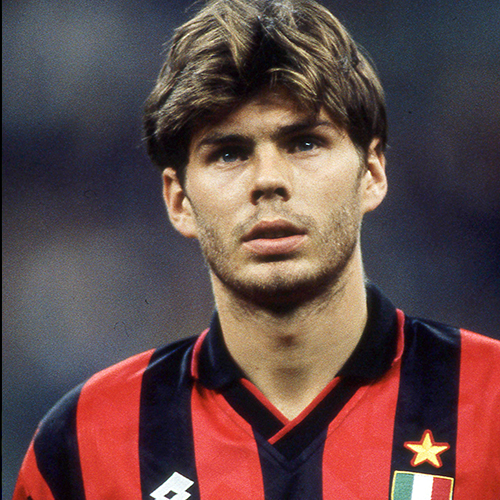 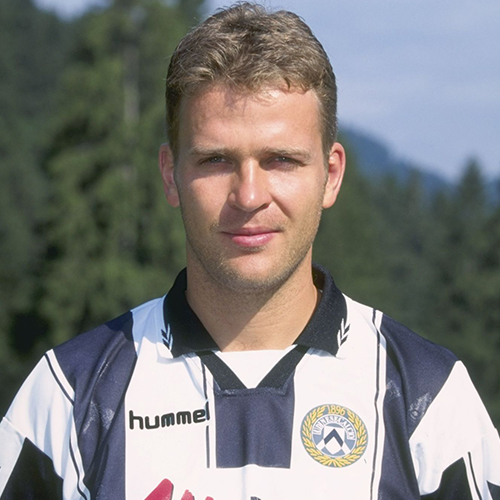 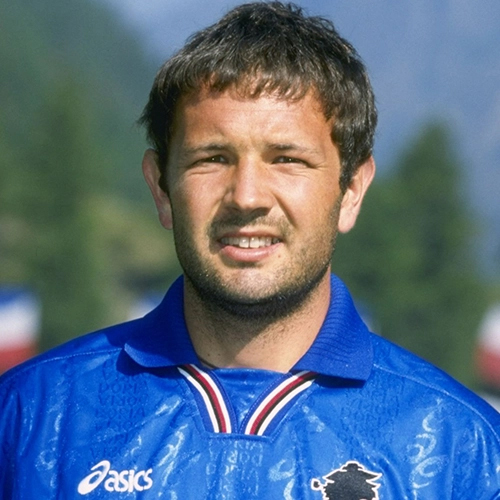 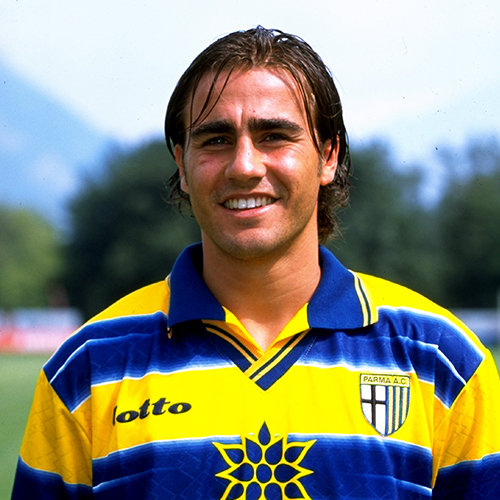 Where did they sign him from? Football Italia Years I got %%score%% of %%total%% right