Derby County have rejected a transfer bid for Republic of Ireland Under-21 international Festy Ebosele amid interest in the player from clubs in the Bundesliga.

Derby are under financial pressure to sell players in the January window, and highly-rated Ebosele could be among those who exit Pride Park this month. 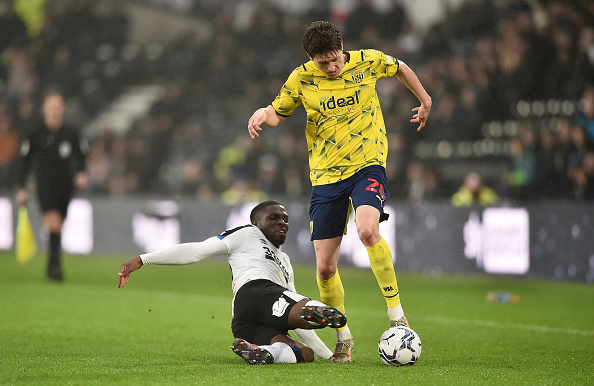 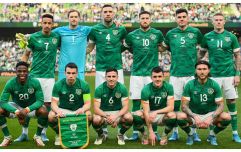 END_OF_DOCUMENT_TOKEN_TO_BE_REPLACED

There are several clubs interested in signing Ebosele this month, according to The Athletic.

Nottingham Forest, the club's midlands rivals, have offered £500,000 for the full-back. The Rams have rejected the offer. There is also interest in the Ireland Under-21 international from three unnamed Bundesliga clubs. While a team in Italy is also said to be monitoring the situation.

END_OF_DOCUMENT_TOKEN_TO_BE_REPLACED

He made his first-team debut last season and has played 14 times for Wayne Rooney's side in the current campaign.

Ebosele has represented Ireland from Under-16 through to Under-21 level. He can play at full-back and wing-back. 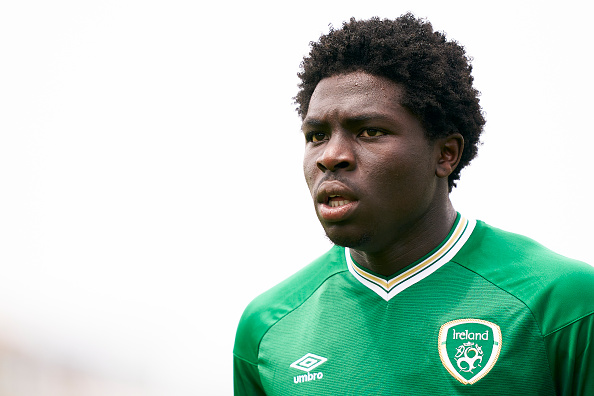 END_OF_DOCUMENT_TOKEN_TO_BE_REPLACED

Ebosele could leave Derby before the transfer window closes. The club are in a precarious financial position and may have to sell players in the January window.

Derby, who are in administration and have been docked 21 points this season, must demonstrate that they have enough funding to finish the Championship season. If a buyer for the club cannot be found, they will have to raise money from player sales.

Jason Knight, another talented Irish younger currently playing for Derby, has also been linked with a move away from the Rams. Leeds United, Newcastle United and Burnley are all said to be keen on signing the midfielder who is valued at around €8m.