"I’d love to see him have another go at it."

Rio Ferdinand has backed Roy Keane to take over as Sunderland manager but warned that his former teammate may need to change how he speaks to players.

Keane is understood to be the Black Cats' first choice to fill the vacant manager's position. The Irishman remains in talks with the club and a decision is expected before the weekend.

Ferdinand has said he would "love" to see his former Manchester United teammate return to the dugout, but suggested that he may need to alter his approach. 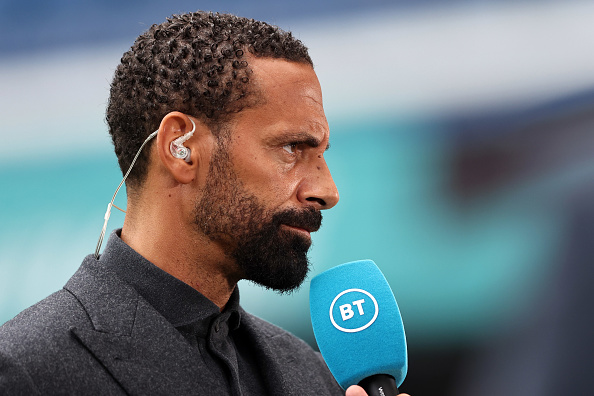 "I’d love to see him have another go at it," Ferdinand said about Keane on his Vibe with Five show.

"He plays a role in the TV studio now. But I’d like to see that character in and around the training ground, and at press conferences before and after games and to see how he reacts again." 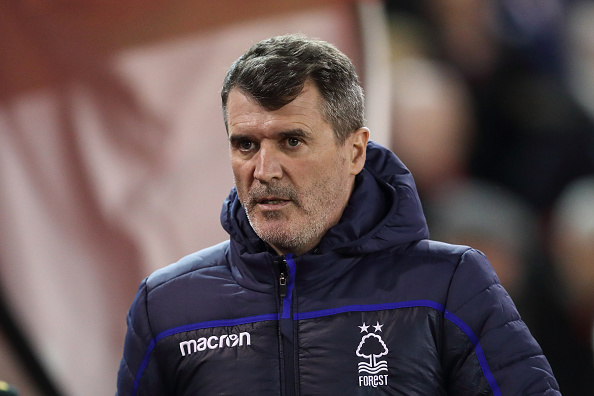 Ferdinand: Keane will need to alter his approach to succeed at Sunderland.

END_OF_DOCUMENT_TOKEN_TO_BE_REPLACED

Ferdinand goes on to say that Keane may need to alter his approach to be a success in the dugout.

The former England defender, who was Keane's teammate from 2002 to 2005, said that, from his experience, the Irishman can be 'hard and direct and cold'.

The BT Sport pundit believes that this way of working will not go down well with modern players.

"I'D BE SWINGING PUNCHES AT THAT GUY" 😡🥊

As Roy Keane is linked with a return to Sunderland as manager, we take a look back at his UNFORGETTABLE moments on Sky Sports 🍿pic.twitter.com/3T8rMkgrE1

"A big thing with Roy, being in the changing room with him and getting to know him to a certain degree," Ferdinand said.

"The way sometimes he would approach situations there was no seatbelt. There was no precaution. There was no, ‘Can we just approach it this way?' With a little bit of softness.

"Everything was really hard and direct and cold and sometimes it could get personal with certain things. Today’s footballer isn’t going to accept that. 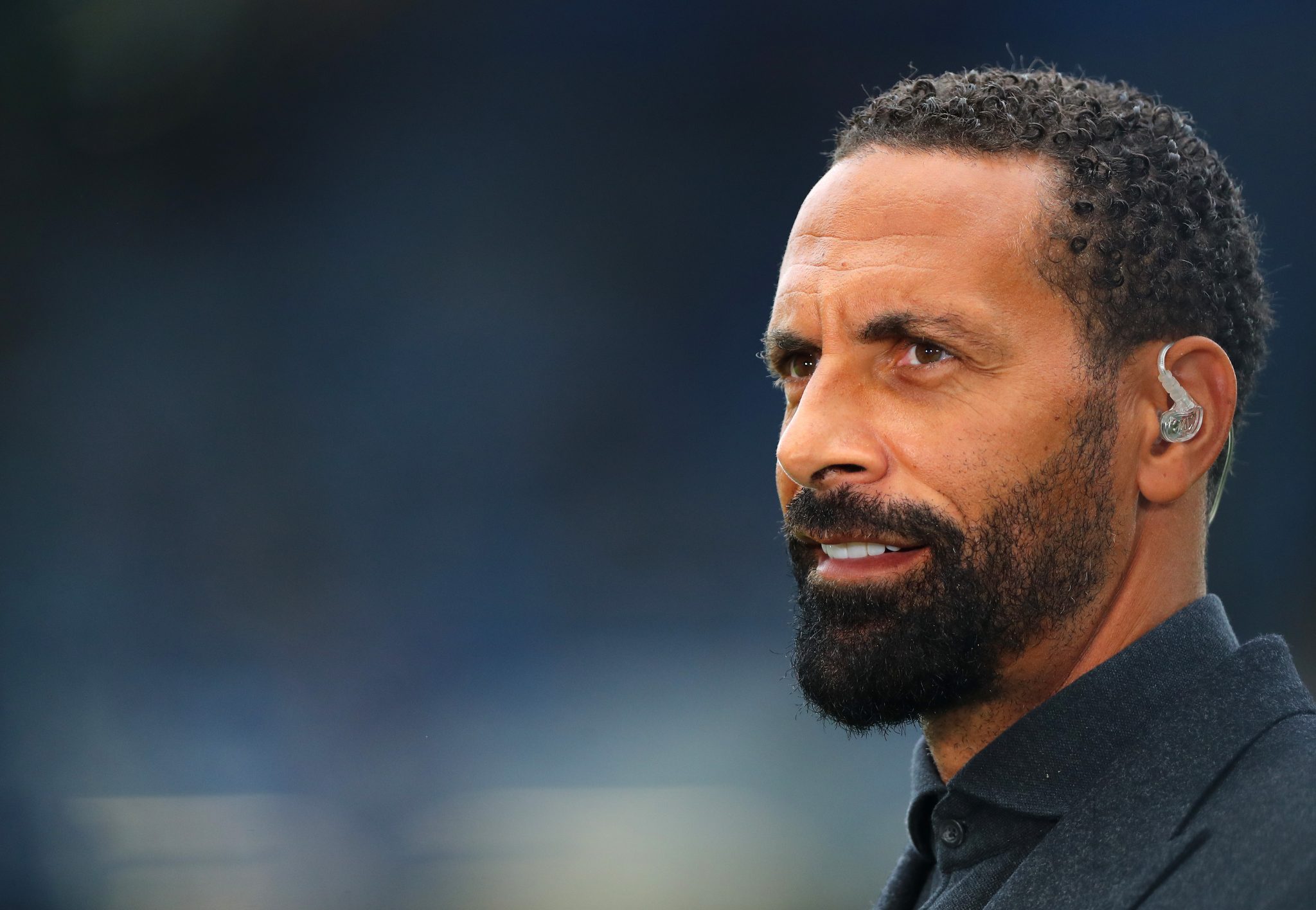 "They’re not going to respond the way that you need them to on a football pitch," Ferdinand continued.

"Players are wired very differently and brought up in a very different way. They don’t have the same capacity to deal with stuff like that, which is so forceful and direct and can sometimes have that vicious undertone."

Ferdinand said, however, that Keane may have reflected on his approach in his time away from management, and could alter how he speaks to his players if he returns as a manager.

"You’d like to think with the time he’s had in the media and time to reflect that he may change that approach slightly if he’s going to be able to go in there and fulfil the potential I’m sure he feels he has a manager."


popular
"I think Tyrone are going to go down this year" - O'Sullivan unimpressed by 2021 All-Ireland champs
January transfer window 2023: Follow the latest updates live in our hub
Owen Farrell praises Johnny Sexton in revealing interview ahead of Six Nations
Shane Lowry confirms amicable split from caddie after four and a half year partnership
British publication urges Gareth Southgate to claim Evan Ferguson for England
CCCC order replay of All-Ireland club football final
Two Ireland stars included in Premier League's 'young English XI'
You may also like
2 days ago
Roy Keane flatly rejects longstanding perception of ex-Man United midfielder Paul Ince
5 days ago
Roy Keane on Man United's two most improved players since Ronaldo left
5 days ago
Roy Keane on how Lisandro Martinez is a step above 'modern defenders'
1 week ago
Troy Deeney says Harry Maguire's agent contacted him after comments about the player
1 week ago
Cristiano Ronaldo told Jorge Mendes they were 'done' if he failed to find big transfer
1 week ago
Quiz: Name the Argentina players to have scored for Man United in the Premier League
Next Page