The Premier League is back, and that means the return of Fantasy Football.

The game is very popular, with almost six million people playing last season. But some of you will give up and stop changing your team in September. Which is fair enough, you're all busy people and the novelty of Fantasy Football can soon wear off.

But if you're in a mini-league, or you're just looking for bragging rights over your mates, here are some tips to help you get ahead at the game, or at least keep you playing by the time the clocks go back.

END_OF_DOCUMENT_TOKEN_TO_BE_REPLACED

Last season, out of 5,897,815 Fantasy managers, I finished 11,699th in the world. That ensured I won my mini-leagues by around 100 points. So, I had a pretty decent season, and I only devoted around 15 minutes each Friday to selecting my team.

Here are some tips to follow to help give you an advantage in Fantasy Football. (We're referring to the version of the game on the Premier League's official website).

END_OF_DOCUMENT_TOKEN_TO_BE_REPLACED

People often select players based on their allegiance to a certain team, but fan loyalty can cloud your judgement. It can result in selecting players who you want to do well, rather than who will actually do well and score points.

For example, last January, when Manchester United signed Alexis Sanchez, a flurry of Fantasy managers bought the forward. However, there was no form to suggest he would start scoring instantly, and it took Sanchez around 10 games to start delivering returns for those who bought him.

That was money that could have been used elsewhere in your team. 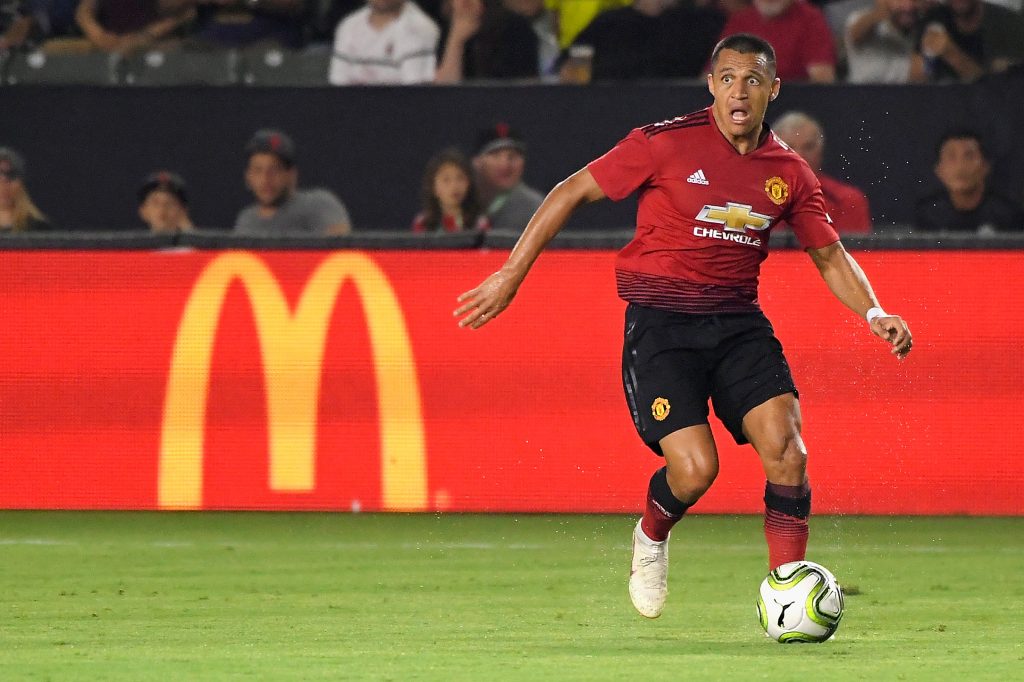 END_OF_DOCUMENT_TOKEN_TO_BE_REPLACED

Defenders are often overlooked in favour of spending money in midfield or up front. In the first half of the season, I focused on getting five defenders (six if you include the goalkeeper) into my team whenever I could. These clean sheets, each worth six points, racked up to create a really strong base of points before my expensive forwards started scoring.

The trick is to find a way into a solid defence by buying their cheapest defender. For example, last December when Alberto Moreno got injured, I instantly bought Andy Robertson for 4.5m. Or when Paul Dummett returned to action for Newcastle in the spring, I bought him because he only cost 3.9m and started in a well-drilled defence.

These defenders proved to be bargains and ensured I had funds to spend money on blue-chip forwards. Cheap defenders are also easy to replace. If you plan ahead, you can keep them for a couple of games and move them on for another defender. 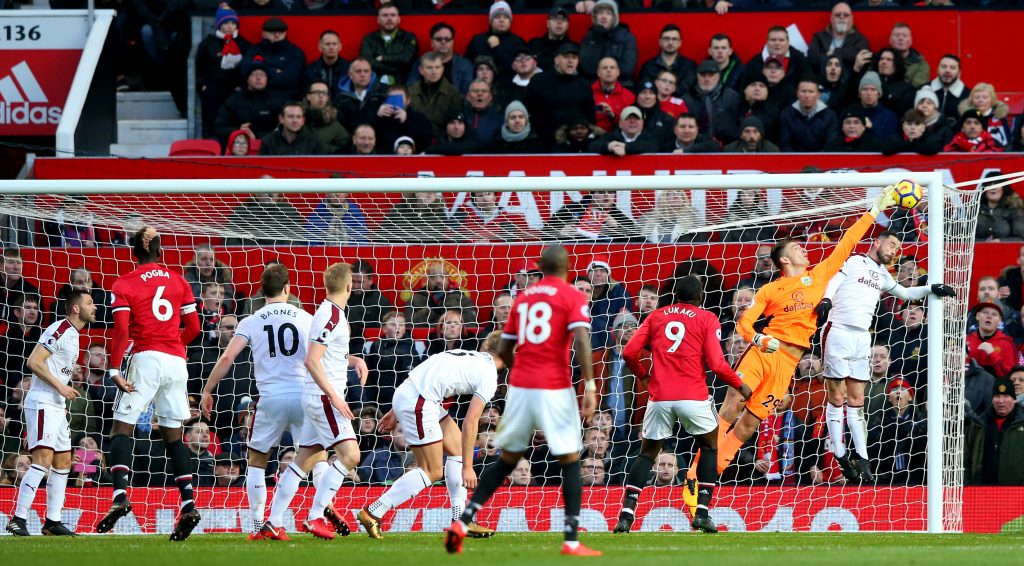 Across the 38-week Premier League season, I only took four or five hits and each time injury or suspension forced me into action. Taking a hit is counter-productive and is rarely beneficial. Keep your transfers and save your points, as you will lose four points for every extra transfer you make. It's not worth it in the long run.

4. Keep your chips for the double game weeks

The three chips - bench boost, triple captain and free hit - are very valuable when used right. Last season, bench boost and free hit helped me gain over 100 points when I used them. But resist the urge to use them in the first half of the season.

Save them for the double game weeks that come around March and April, when fixtures pile up due to matches getting rescheduled. 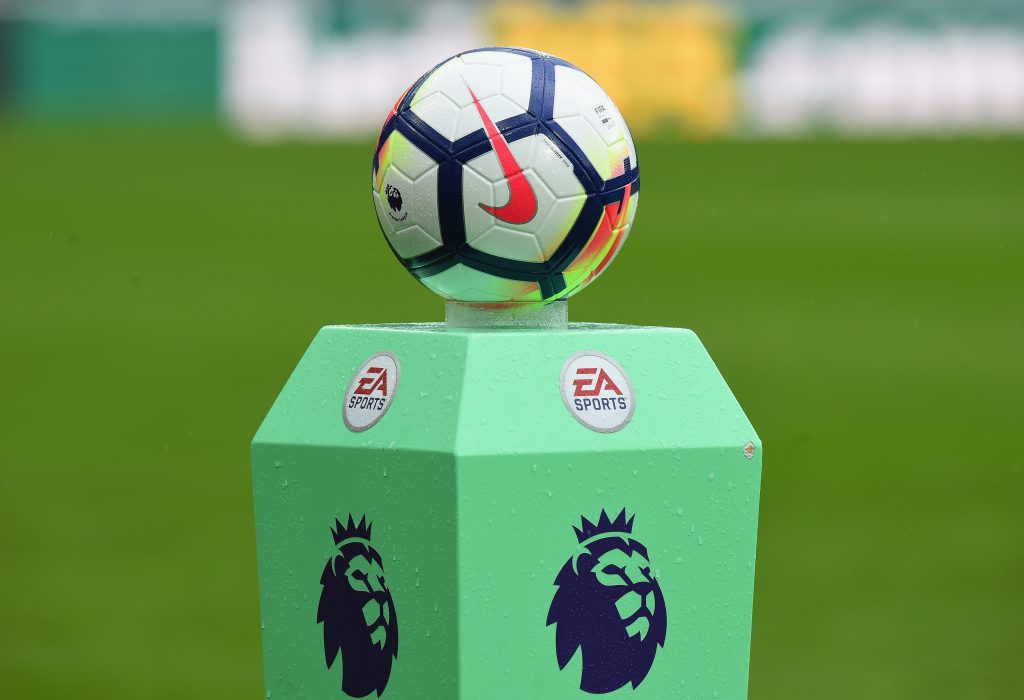 5. Divide the team into attackers and defenders

To do well at Fantasy, you need your defenders to get clean sheets and your forwards to score/assist. So, buy players who will do this. That means dividing the team into defenders and attackers.

Midfielders in the traditional sense, like Nemanja Matic, N'Golo Kante or Jordan Henderson, are of no real use to you in Fantasy Football. They're all effective players for their teams, but they rarely score or get assists and therefore don't get Fantasy points. They also cost the same, or more, than a defender who could get you a clean sheet.

Last season, Mohamed Salah and Raheem Sterling had excellent campaigns. Both are classified as midfielders on Fantasy, despite being wide forwards who get as many touches in the box as a striker like Harry Kane. Look for midfielders who are play as forwards and are likely to be involved in the final third.

Most Fantasy managers select a mid-price forward to play alongside two more expensive strikers in a 4-3-3 formation or a 3-4-3 formation. However, they would be better served choosing an extra cheap defender and to select just two forwards. 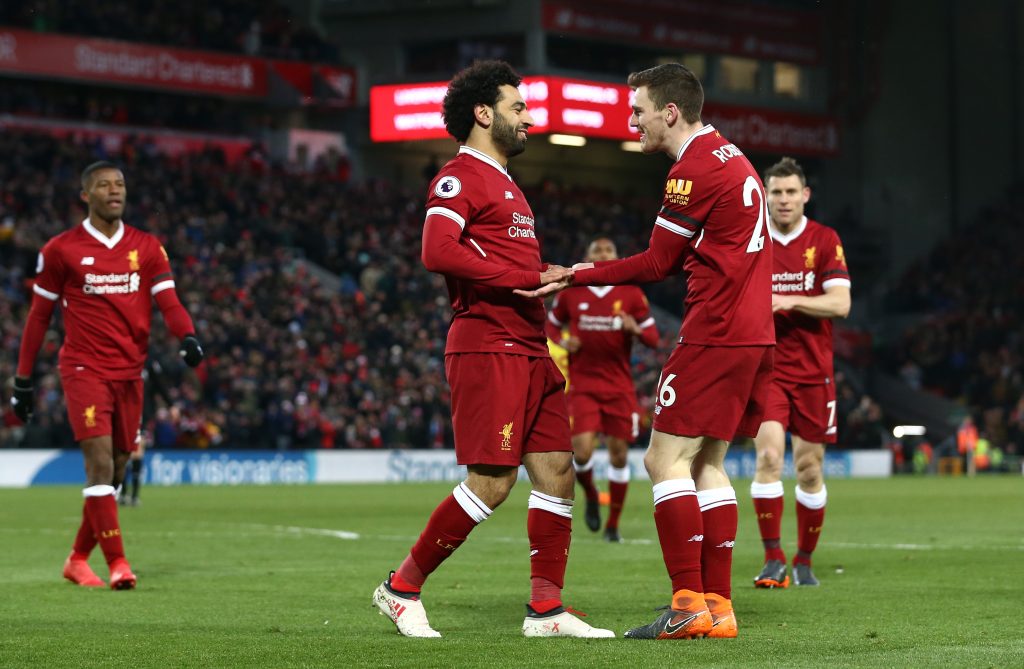 You don't have to spend hours each work working on your team, and why would you? Just take a brief look at fixtures and injury news. The Fantasy Football tips videos on the Premier League website, which last no longer than five minutes, are very helpful. As is the Fixture Difficulty Ranking on the Premier League's Fantasy website.

By all means, look for bargains, particularly in defence, but don't be afraid to splash out on star names like Kane and Salah. At the end of the season, they will be near the top of the goalscoring charts and you will need at least one of them in your team.

This basically means sign players who aren't owned by many managers on the game. They can be hard to find, but very valuable when you do. Once again, cheap defenders can be the route to differential points. 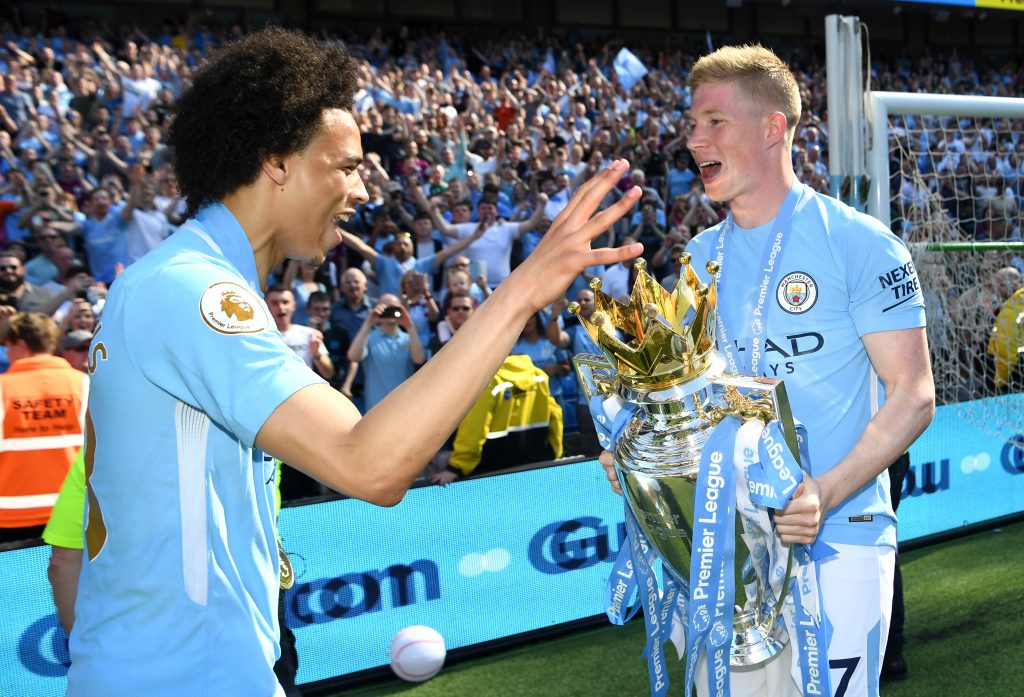 You get double points for your captain, but need to choose him wisely. Of course, last season Salah proved to be a brilliant choice to make captain each week.

A good captain pick can require some planning but can also be the difference between having a good week and a great week. Forwards who are registered as midfielders on the game - such as Sterling and Salah - can make excellent captains because they get extra points for a goal and clean sheet points. A player is also more likely to score big in a home fixture than away from home.

11. Select players who are certain starters

This seems like an obvious one, but it's worth noting. You may think Marcus Rashford is a brilliant player, the future of Manchester United and England. But is he likely to play every week? And will he play in his best position? Probably not, so don't spend money on him on the off chance that he might start and might score. Focus on players who are likely to start.