Erik Ten Hag has on a deal in principle to become Manchester United manager, as reported by The Athletic's David Ornstein.

The Ajax boss has been the front runner for the soon to be vacant position in United's dugout for the past few weeks and the club appear to have taken a big step towards sealing the deal.

The report states it is understood to be a verbal agreement, with the Dutchman reportedly agreeing to sign a four-year contract with the Premier League club. 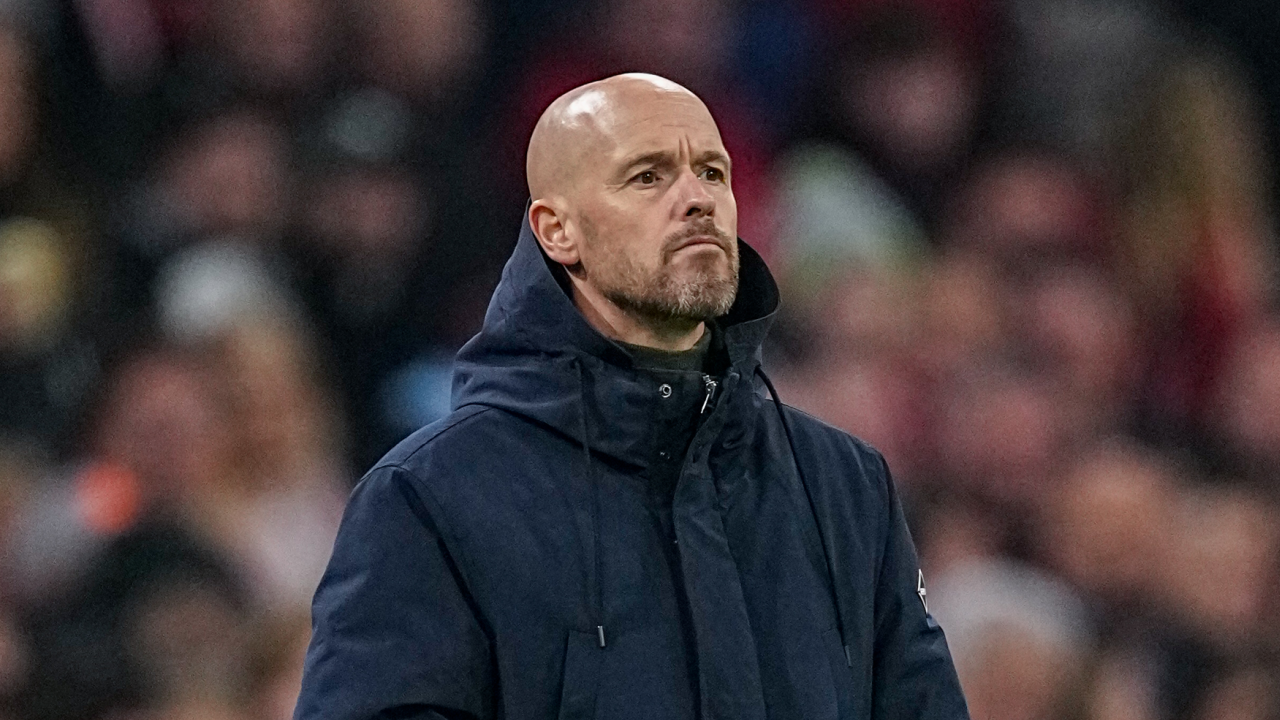 END_OF_DOCUMENT_TOKEN_TO_BE_REPLACED

Details still need to be ironed out, most significantly between the two clubs, with nothing expected to be confirmed in writing until after Ajax face PSV Eindhoven in the Dutch Cup final on April 17.

Ten Hag has become one of the most revered managers in Europe in recent years, with his Ajax team playing some of the most entertaining football in Europe, reaching the Champions League semi-finals in 2019, knocking European heavyweights out along the way.

END_OF_DOCUMENT_TOKEN_TO_BE_REPLACED

He will face a big challenge in restoring United to the top of English football, with the current squad a combination of various managers' signings and a 37-year-old Cristiano Ronaldo to accommodate up front.

If, or when, he is appointed, current interim boss Ralf Rangnick is expected to move upstairs into a 'consultant' role, though it remains unclear exactly what that job will entail.