A defensive rift is emerging at Old Trafford.

It's been reported that Eric Bailly 'wants Harry Maguire dropped' as Manchester United lost 4-1 to Manchester City, on Sunday, at the Etihad Stadium.

As predicted by the likes of Roy Keane and Gary Neville, on Sky Sports, it has not taken long for 'leaks' and musing from 'sources close to the player' to be released. Today's latest offerings are in keeping with tid-bits emerging throughout this season from the Red Devils changing room, in relation to player/management divides.

The latest reports in this saga come from Bailly, who, it is claimed, wants Maguire to be benched due to his lacklustre performances. 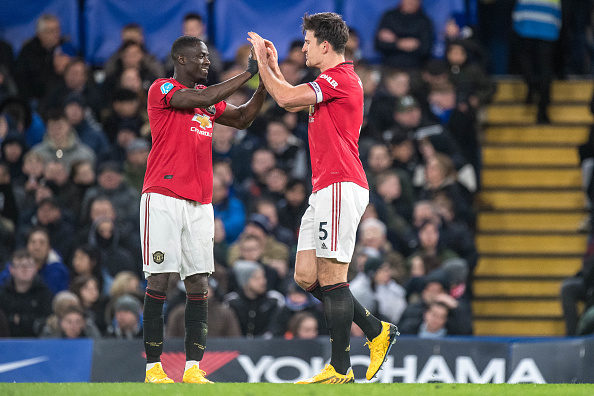 Eric Bailly wants to start ahead of Harry Maguire.

The Manchester Evening News highlighted Bailly as a player who is unimpressed with life under current interim boss Ralf Rangnick.

END_OF_DOCUMENT_TOKEN_TO_BE_REPLACED

The Ivory Coast international has only made seven appearances for Man United this season. He was on the bench for the Manchester derby, and only made the trip to Eastlands because Rafael Varane tested positive for Covid-19.

Bailly is supposedly dismayed that the Man United captain is starting ahead of him despite the inconsistent displays from the England international. 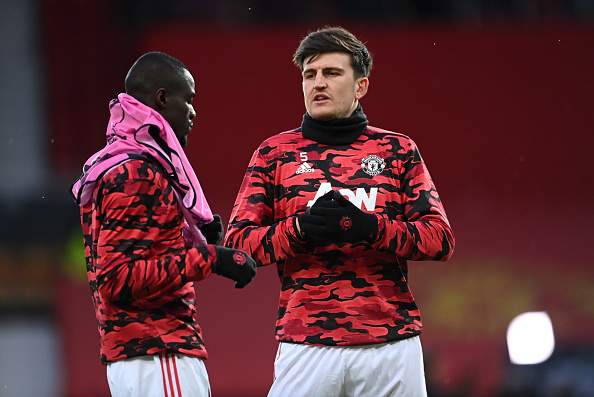 Maguire was arguably at fault for Kevin De Bruyne's second goal. The 29-year-old let David De Gea's initial save go through his legs into the middle of the penalty area instead of clearing the ball out for a corner.

The £80m signing from Leicester City in 2019 has not lived up to expectations. Maguire has come under scrutiny for his hot and cold performances. 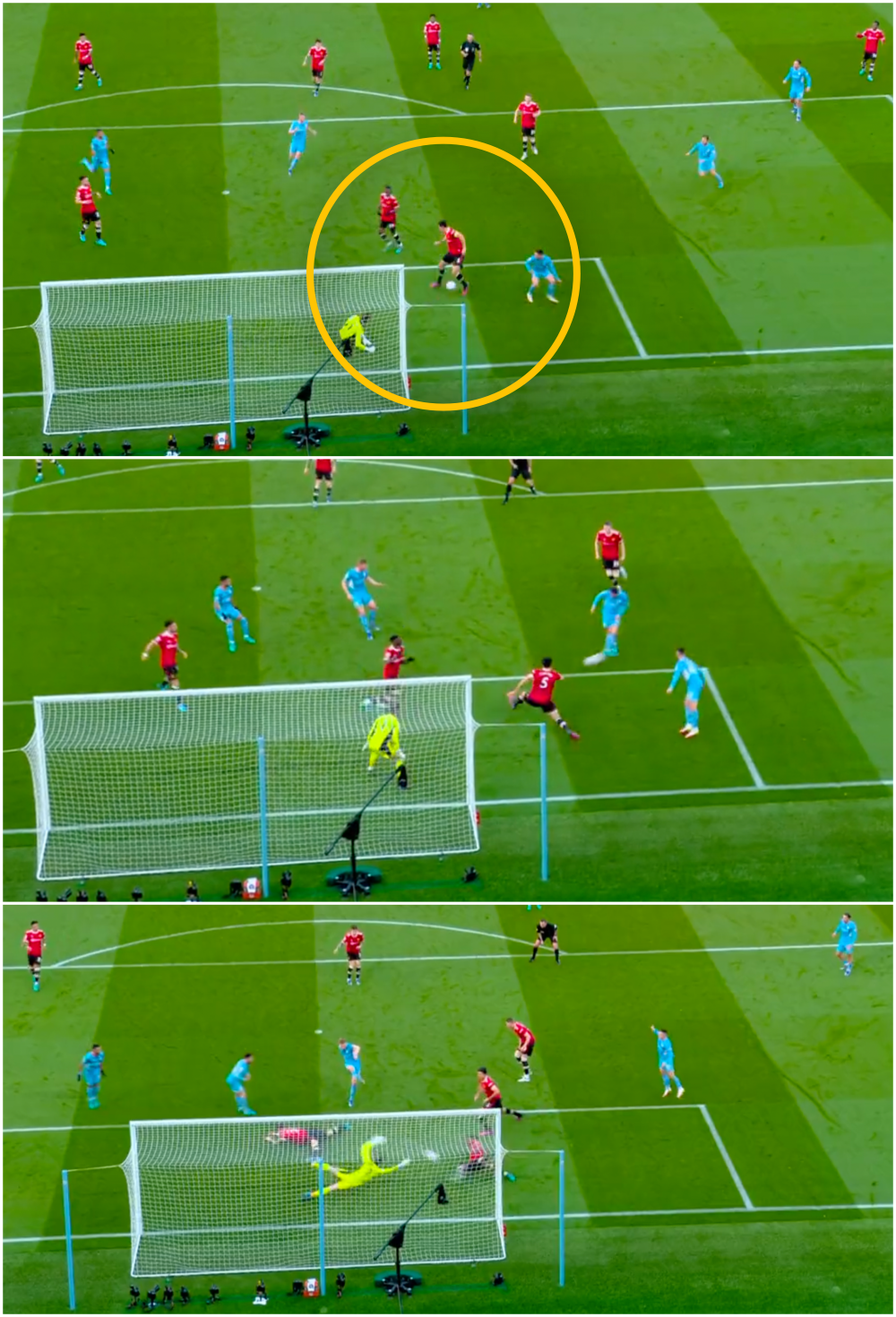 Does Bailly have a point?

Bailly's frustrations can be understood. However, according to transfermarkt, out of the seven games Man United has played with the Ivory Coast international in the side - they've only won two. Those wins were against Norwich City and Burnley.

Since arriving at Old Trafford in 2016, the 27-year-old has missed long stretches of all but his first season with injuries. Out of a possible 218 Premier League games, Bailly has only featured in 70, with many of them coming off the bench.

Overall, we've seen Maguire play over 30 games this season in comparison to Bailly's seven. Neither have greatly impressed throughout their game time.

Realistically Man United needs to replace both in the coming transfer window if they want to challenge for major honours next season. 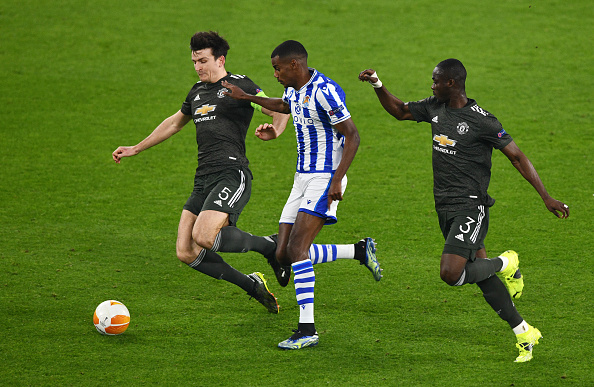 Ogden has stated the German is impressed with the 'leadership and character' of Scott McTominay and Luke Shaw during his time as interim manager at the club.

With Rangnick staying on in a consultancy role for the next two seasons, after the current one concludes, that positive impact may well ensure Shaw and McTominay survive the coming cull.

As for Harry Maguire and Eric Bailly, it is harder to say.


popular
Sean Dyche set to be named Everton manager after Marcelo Bielsa talks break down
Roy Keane flatly rejects longstanding perception of ex-Man United midfielder Paul Ince
Allianz National Football League Round 1: All the action and talking points
Roy Keane leaves ITV pundits in stitches after Pep Guardiola's pre-match interview
Conor McGregor hit by car ‘at full speed’ while cycling
RFU issue statement following backlash over decision to lower tackle height
Quiz: Identify these 15 football clubs that are not named after a place
You may also like
4 days ago
Troy Deeney says Harry Maguire's agent contacted him after comments about the player
4 days ago
Cristiano Ronaldo told Jorge Mendes they were 'done' if he failed to find big transfer
4 days ago
Quiz: Name the Argentina players to have scored for Man United in the Premier League
5 days ago
Roy Keane gives his verdict on Mikel Arteta's touchline behaviour
5 days ago
Arsenal fans arrested in Uganda for celebrating Man United win
5 days ago
Roy Keane's threat to Cesc Fabregas about 'pizza incident' has panel in stitches
Next Page