Edinson Cavani ‘put out’ by Man United's request to hand Jadon Sancho the No.7 shirt

Sancho was 'promised' the No 7 shirt during negotiations

Edison Cavani was reportedly 'put out' when he was asked to give up his number seven shirt for new Manchester United signing Jadon Sancho.

It is believed that United promised the England international the famous No 7 shirt during negotiations with the then Borussia Dortmund forward in 2020.

Although Dortmund initially refused to sell Sancho for less than their £100million, the Red Devils finally got their man in the summer after agreeing a £73million deal with the German outfit.

Cavani "put out" by request to give Sancho the number 7 jersey.

During negations, the number seven shirt - which the 21-year-old wore at the Signal Iduna Park - was again mentioned, with the winger poised to inherit it on his arrival at Old Trafford.

END_OF_DOCUMENT_TOKEN_TO_BE_REPLACED

However, by the time Sancho had agreed to join United, the two-time Champions League winners had already extended Cavani's contract, after initially recruiting him as a temporary alternative to Sancho the previous summer.

With the Uruguayan possessing the number seven shirt, an awkward conversation between him and the club took place.

According to The Athletic, Cavani was said to have been 'put out' at being asked to give up his shirt number for the new signing.

Therefore, Sancho was given the number 25 shirt, with Cavani retaining the number seven - for a short while, anyway. 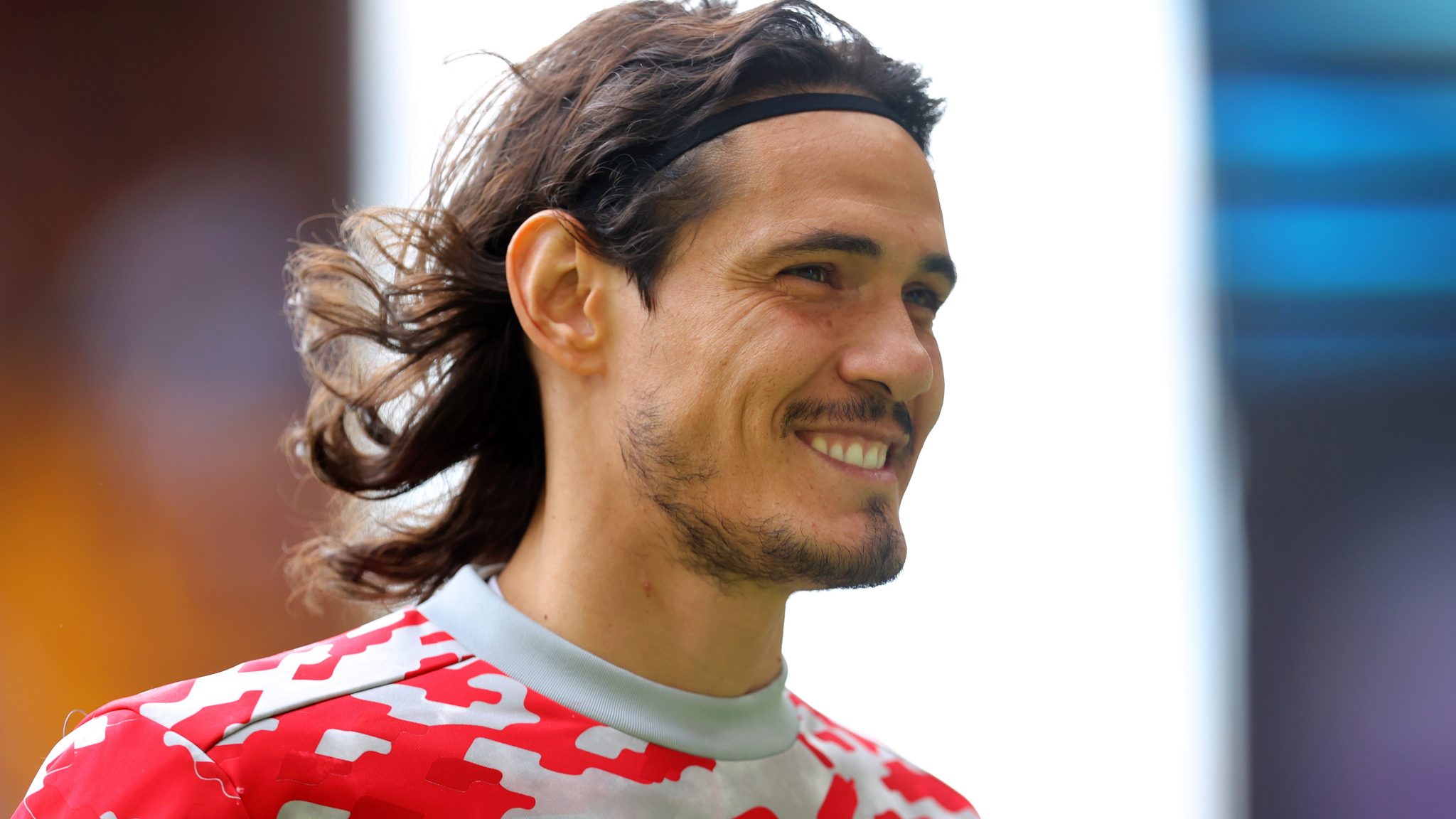 Cavani "put out" by request to give Sancho the number 7 jersey.

When Cristiano Ronaldo re-signed for the Red Devils in August, United once again spoke to Cavani about the shirt number situation.

Unlike with Sancho, the 34-year-old agreed to relinquish the number to the five-time Ballon d'Or winner and now wears 21, like he does with his national side.

Speaking at the time, Ole Gunnar Solskjaer said: "Edinson has been remarkable.