Eamon Dunphy has left the building. By God he has not gone quietly though.

The veteran pundit announced his resignation from RTÉ last week after a career that spanned 40 years. Since the news broke, Dunphy has proceeded to call out the national broadcaster over claims they have 'lost their nerve'.

Dunphy spoke with the Sunday Business Post in a wide-ranging interview where he continued to highlight the issues facing RTÉ.

END_OF_DOCUMENT_TOKEN_TO_BE_REPLACED

He recounts one evening where he felt ambushed by the team after comments he made on Pep Guardiola's coaching style. Dunphy admitted that the Spaniard was a great coach, but lacked something tactically when it came to the defensive side of the game. 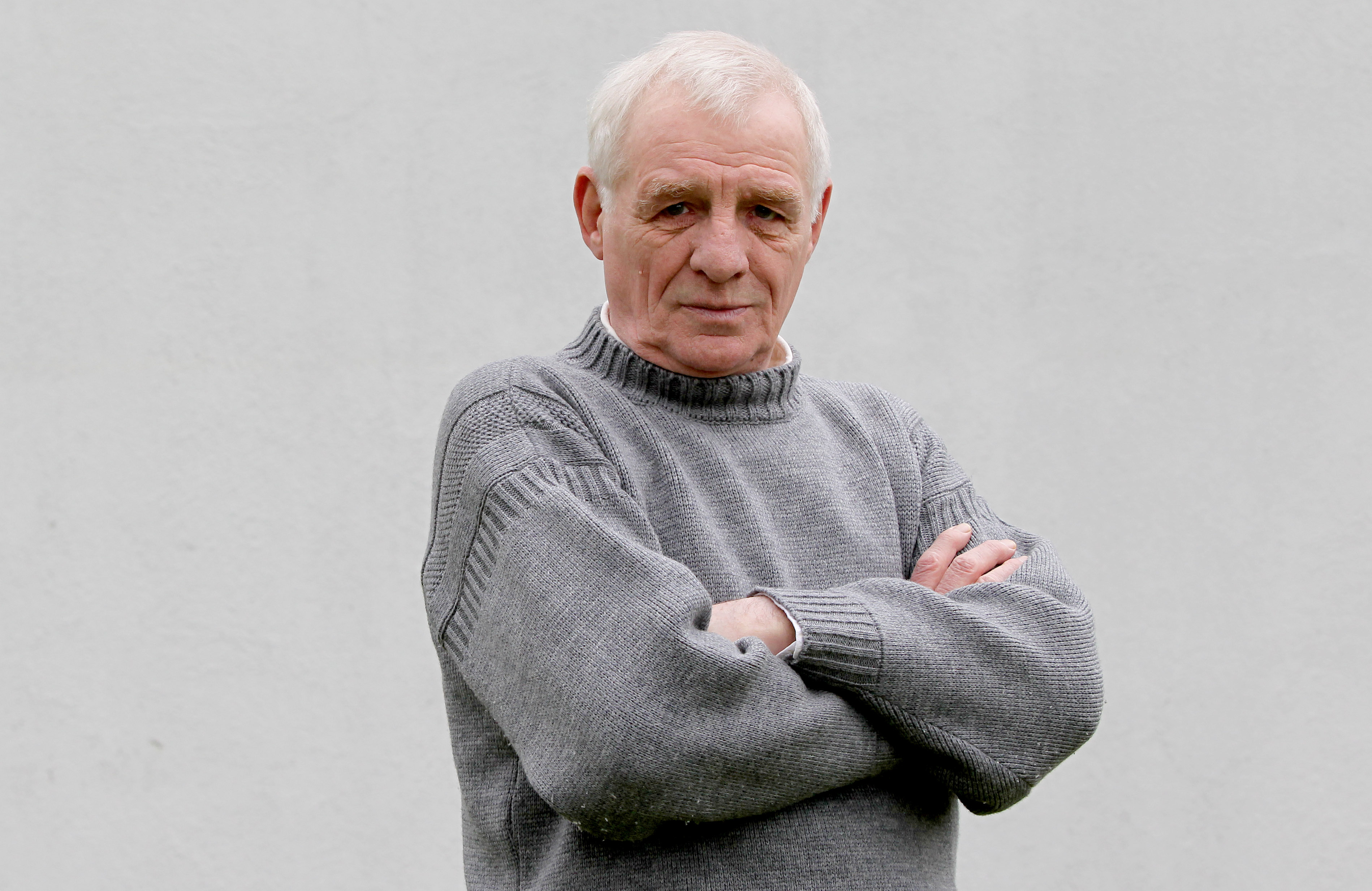 He made the comments on air, which were immediately refuted by Richie Sadlier who had statistics on hand to prove Dunphy was wrong. He then claims that presenter Darragh Maloney sided with Sadlier which led to an argument later off-air.

"There was a row that night," Dunphy recalls.  "I said: 'Look, we’ve always been collegiate. We’ve always worked as a team. Those stats are misleading.'"

Dunphy says he felt ambushed at the time, yet he received a warning from the RTÉ brass, he later admitted though that he did use bad language to express his views.

"Yeah. I used bad language, and there may have been a couple of women on the floor. I laughed, because it was a year before that I had tried to resign [from RTÉ]. 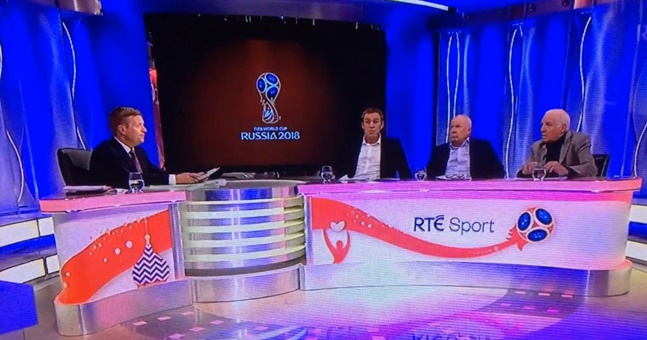 He went on to say that many of the RTÉ panellists, as well as other staff where afraid to express certain views over fears of a social media backlash.

"RTÉ are monitoring reactions to my comments," he says. "That’s the problem. Who is leading whom? What’s Twitter got to do with it? That’s just keyboard warriors. Who are they representative of? That was raised constantly in the last 12 to 18 months: 'People are saying this on Twitter . . .'

"And I said: 'I don’t think the people are – some people are.' They are not representative. There is that constant fear of a Twitter storm."

We can probably expect more explosive comments from Dunphy as he seems to be burning bridges left, right and centre.