“Soccer needs to stop this corruption."

Eamon Dunphy was a guest on the Late Late Show last night, and delivered an emotional and passionate speech about the issues surrounding the World Cup and Qatar.

The sports pundit is famous for his speeches, although they can often be described more as rants and normally about the more arbitrary issues of football; fouls, tactics and managers etc.

Last night however, Dunphy spoke about the World Cup, and why giving it to a place like Qatar has set the sport back years. 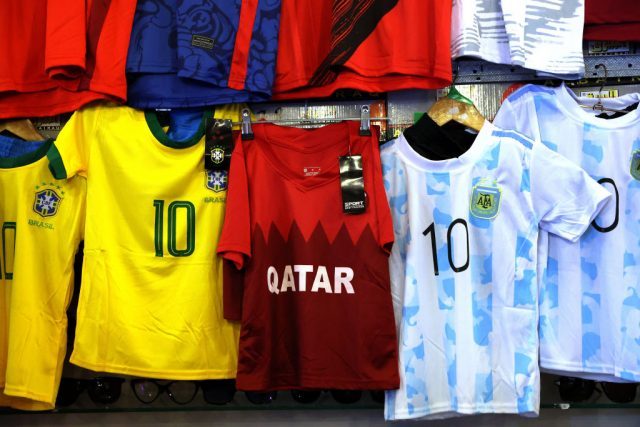 “Soccer needs to stop this corruption. It needs to support workers’ rights, and it needs to encourage, and do everything to get gay people to come and play.

“Just look at the women’s soccer team here, they qualified for the World Cup, it’s fantastic. Look at Kellie Harrington and what she’s done.

“If any player in the Premier League came out as gay, his life would be hell. Therefore, nobody will ever come out, except one – who ended up killing himself. 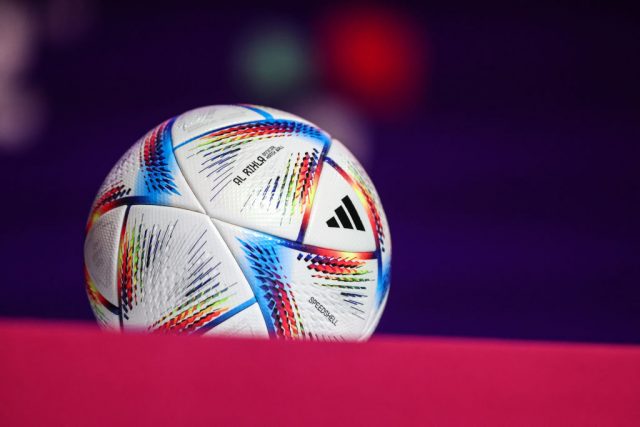 “We have to, as a sport, encourage people to come and to embrace them… Awarding a country with Qatar’s attitude to gay people is doing the very opposite.

“People should be respected for what they are as human beings, not what they do in their private lives.”

‘People should be respected for what they are as human beings, not what they do in their private lives’ - Eamon Dunphy outlines Qatar’s attitude towards homosexuality on @RTELateLateShow ahead of the World Cup pic.twitter.com/vXseEhLLZG

END_OF_DOCUMENT_TOKEN_TO_BE_REPLACED

This came a day before Gianni Infantino delivered a press conference defending the host country, and doing so in rather controversial consequences.

From claiming that he understood what it was like to be discriminated against because he had red hair as a child, to saying that he feels like a miner worker, despite earning millions in his current role - it was a bizarre speech to say the least.