The Aviva Stadium could host Champions League matches next week following the death of Queen Elizabeth II, according to reports.

The death of the 96-year-old British monarch is set to lead to a period of national mourning in the United Kingdom, which could last 10 days. The staging of sport is expected to be affected during this period with events called off.

END_OF_DOCUMENT_TOKEN_TO_BE_REPLACED 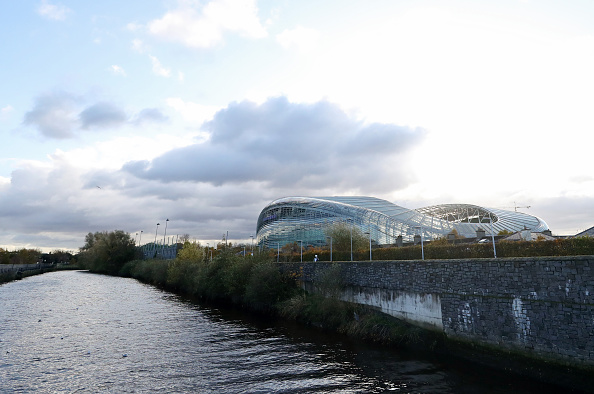 It is also unclear if matches in Uefa competitions involving British teams will go ahead next week.

According to The Irish Sun, Premier League clubs involved in Uefa competitions are examining the prospect of staging matches on natural venues next week, with Dublin an appealing destination due to its close proximity.

Three English clubs are due to play at home in the Champions League next week. Liverpool are due to host Ajax at Anfield on Tuesday, Manchester City are scheduled to play Borussia Dortmund and Chelsea face Red Bull Salzburg.

END_OF_DOCUMENT_TOKEN_TO_BE_REPLACED

Scottish side Rangers are also due to play Napoli in the Champions League on Tuesday but they would be highly unlikely to play in Dublin. Meanwhile, in the Europa League on Thursday, Arsenal are scheduled to play PSV Eindhoven at the Emirates Stadium. 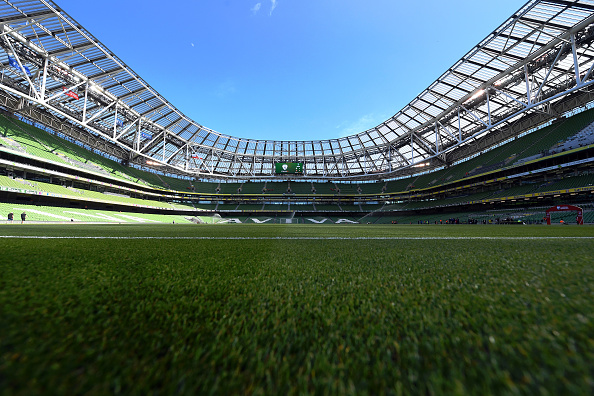 If the English clubs cannot play in the UK during the period of mourning, and Uefa are unable to re-arrange the matches during a packed schedule ahead of the World Cup in November, then Dublin could potentially be used as a venue.