"Doherty will enjoy playing for him. Jose has bought him because he likes him"

In Wolves under Nuno Espirito Santo, Matt Doherty seemed to have a licence to thrill.

Boy did he revel in it. Skipping up and down the the right flank with enthusiasm and verve, he made a name for himself as a reliable defensive performer, but more so, as a potent attacking threat. Four goals and three assists caught the eye and it was this attacking contribution which earned him a career defining €17 million move to Spurs.

In the mean-time, many have questioned whether the man who has bought him will facilitate such an attacking plan for Doherty but ahead of the start of the new Premier League season, Sky Sports pundit Graeme Souness insists that the Dubliner's athleticism and attacking play will be valued by the Portuguese.

Bohs are in for a big payday 🔴⚫️

Spurs' proposed €18 million deal for Matt Doherty would see the Gypsies earn a cool €1.8 million with 10% of his transfer fee to come back to Dalymount Park due to a sell-on clause😎 pic.twitter.com/LhZ7fN81Tq

"Having worked with Jose, I think it's very simplistic with all due respect to point the finger at him and say he's a negative coach," says Souness.

"He isn't really. I think in the bigger games, he'll have a more pragmatic approach but in general, he'll go for it.

"I think Doherty will enjoy playing for him. He's a workaholic and I like him very much. Spurs will be better in midfield next season, with Hojberg there,  so I wouldn't worry if I was Doherty, I think he can play the same game.

"Jose has bought him because he likes him, because he's box to box, gets there, delivers and chips in with a goal. There's a lot to like about Doherty in the modern game in that kind of system..."

Elsewhere, while the Scot still sees Liverpool as favourites to retain their title, he expects a more consistent challenge from Manchester City and indeed, a stronger campaign for Manchester United. A big fan of Donny van de Beek, Souness reckons the young Dutch midfielder can bring on Paul Pogba and get the best out of his attacking colleagues. 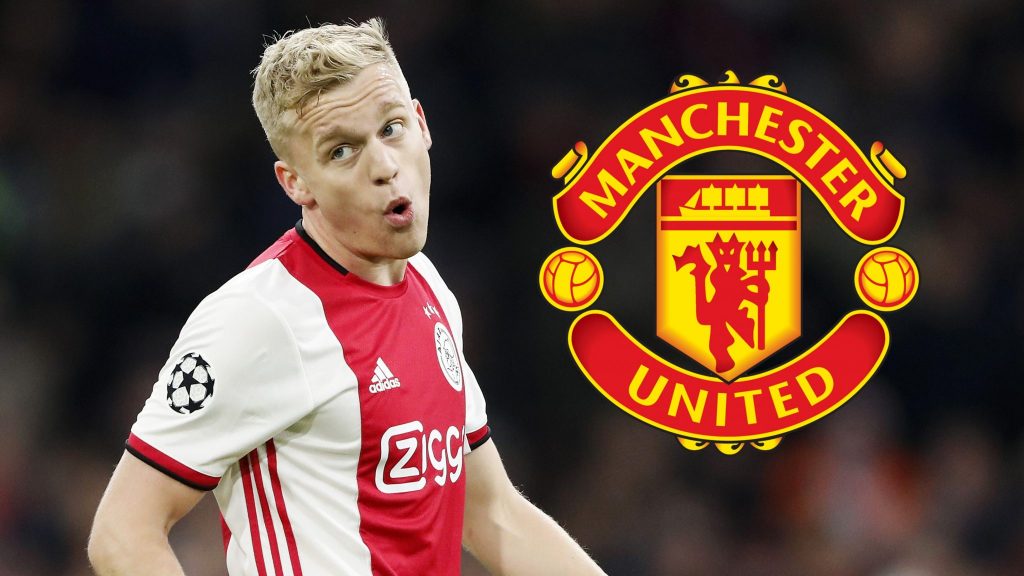 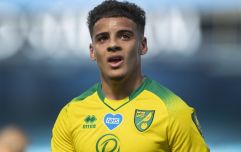 END_OF_DOCUMENT_TOKEN_TO_BE_REPLACED

"I don't see Liverpool being as consistent - you know winning every week - and I don't think Man City will be so inconsistent. No doubt about it, United will be stronger. They have to get the goalkeeping situation sorted out, whether it's De Gea coming back into form or Henderson edging him out

"I like Donny van de Beek, I really like him. I think his introduction will help Paul Pogba and whoever else is playing up there. I don't think scoring goals will be a problem. I don't think they're finished either, I think we might see more people bought by United before the window is closed."

And while Anthony Martial is viewed as a key player by the renowned pundit, Souness feels he needs to leave his moodswings behind him if he's to really make it at Manchester United.

"The French man there, I think the biggest challenge for Ole is to keep the fire lit under him. I would describe his five years at Man United as a moody player, well you can't be a moody player at Man United, you have to be bang at it every time."

Sky Sports is the home of the Premier League with more live matches than any other broadcaster. Watch all the action on Sky Sports and NOW TV.

popular
Only old-school fans will get 20/20 in this 1990s footballers quiz | Part 2
Tottenham open talks for Inter's Milan Skriniar
QUIZ: Identify the football club from these 12 crests
The SportsJOE 12 o'clock quiz | Day 185
Rio Ferdinand story about Dwight Yorke conversation shows Alex Ferguson's ruthless streak
How The Mountain lost 36kg ahead of boxing fight with The Beast
Sam Bennett's green jersey masterclass got Lance Armstrong talking
You may also like
6 days ago
The SportsJOE 12 o'clock quiz | Day 180
6 days ago
SportsJOE 2000s Football Quiz | Round 16
6 days ago
"It’s like everything else, these geniuses have all got that flaw in them”
1 week ago
QUIZ: Can you name the 5 Man United players in 15 seconds?
1 week ago
Man United beaten to Sergio Reguilon
1 week ago
Eric Dier calls Dele Alli on his tantrum in All Or Nothing changing room row
Next Page